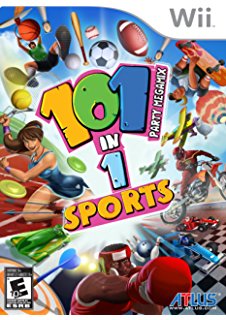 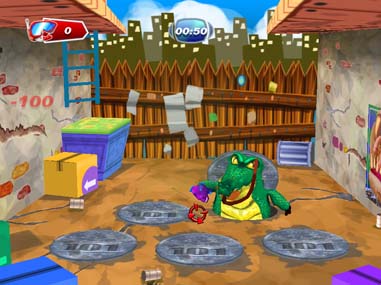 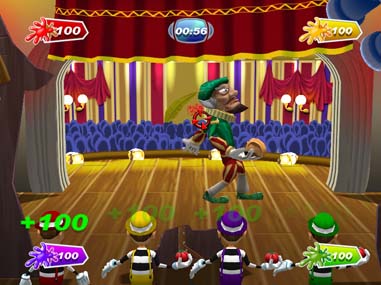 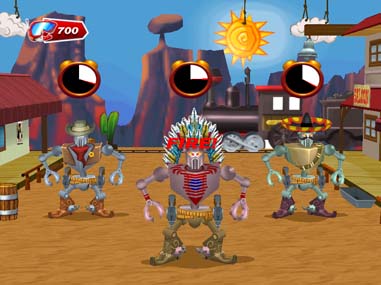 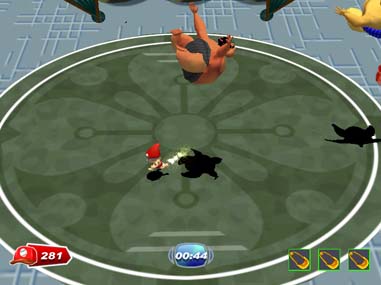 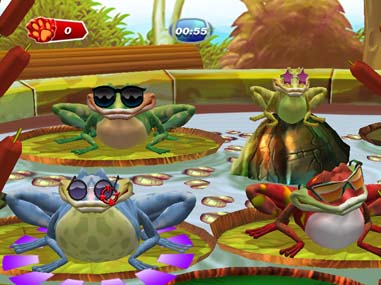 101 in 1: Party Megamix isn't the worst mini-game fest on the Wii, but there are far better options out there - both for mini-game collections, and for other games that work well for parties.
Review Page Hits: 0 today (1,880 total)
mediahook