Alone in the Dark is something that screams epic and fun, but falls apart and shatters very easily 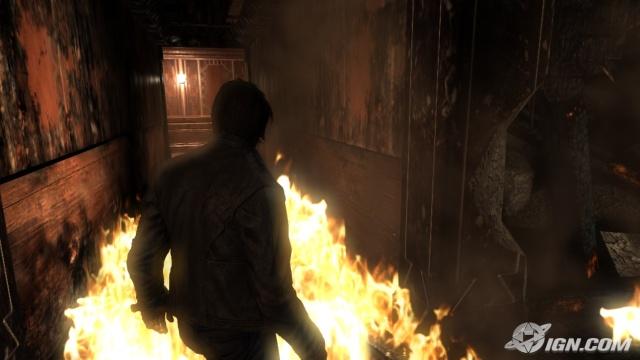 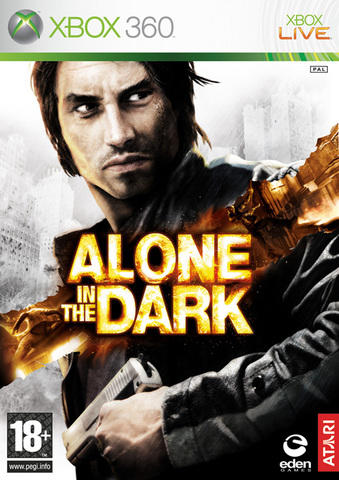 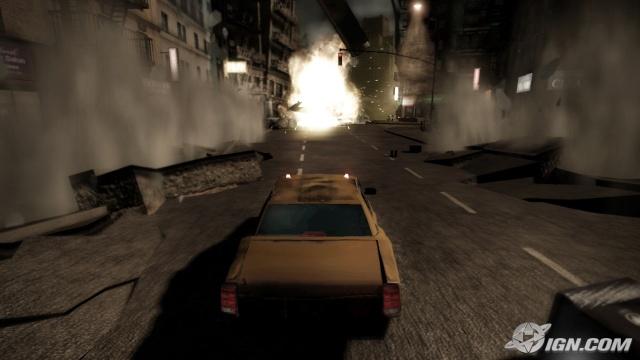 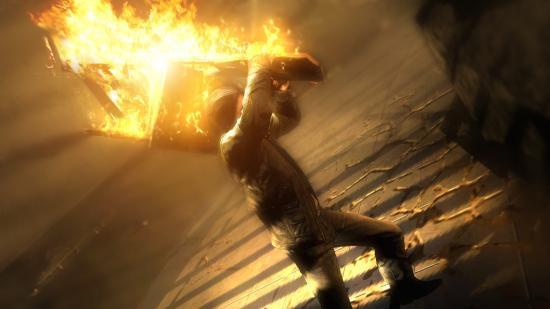 With Infogrames behind us and Atari approaching, I have to say I was very excited about Alone in the Dark. Of course near the release much people began doubting the game and the infamous IGN review popped up. When I saw this review I started thinking about what could really be bad about the game. So finally, I picked it up to see for my self.

In the first three hours of the game you'll feel like it's game of the year. Then it slips into being just a nominee. Then, it gets banned from the award ceremony. The beginning of the game has some of the most epic pulse pounding moments ever seen in a game.The game stays with the flow of epic moments and whatnot, just goes downhill from beginning to end. Now this wouldn't be a problem until the game stops it's pacing to let you look around and realize that the game is starting to suck. This happens when the game tells you to go around the park and burn a certain number of roots. At this time in the game you can realize all the graphical errors, bugs, sound problems, everything that the game does wrong is revealed in this part of the game. It's like all of the key developers at Eden Games left for vacation.

The game looks amazing. Everything's detailed to perfection, until, of course, you get a chance to look around. There are places where items are through walls and props. Sometimes textures are stretched, this being a bug not just lazy developers. There are times when they didn't feel like modeling anymore so they just slapped on a texture. The most noticeable places where no modeling took place were in the cars. The sun visors have no bumps to them just a shape of a sun visor. And whenever you open a wire panel looking inside reveals a flat slab of nothing but black and what is supposed to look like wires, but its just flat colors. The graphics in the game are amazing but look rushed at times and you are bound to see some animation glitches.

The sound is so incredible I felt like buying the best sound set up I could find just for this game. Thing is, those speakers wouldn't be playing anything a lot of times. In this game, you will see things happen, with no sound. For example, when I was racing through New York, I could see the ground rise up all around me, with no sound. Another time, I was firing my pistol and the sound stopped. It didn't come back until I died and restarted. This game does, however, have the best soundtrack I have ever heard in a game. The sound glitches just really ruin it for me.

The gameplay is really fun. The third and first person views are both great and I really like having two different cameras to play from. The inventory is really cool with many items to get. Making different items is even better. You can get so creative with things that you'll be combining for hours. For example, there where a swarm of Vampires (bat like creatures) attacking me, so I stabbed open a blood pack with double sided tape on it and threw in an area, combined a cloth (used as a wick here) and some tape to a explosive plastic bottle, threw it on a Vampire and watched them all go up. Nothing can describe how great it feels to see your idea go perfect. However there is a problem with the inventory system about a quarter through the game. Items you picked up are limited to the left or right side of your jacket. But this far in the game you have two things on the left side of you jacket that can't be dropped. Then you'll have two other things that you don't want to drop (ammo and batteries). So that leaves you with only one free slot for whatever you need.

Now the driving is fun and the controls aren't really that bad. Poles are stationary and you'll be lucky to get past a bench unharmed. Humans will jump on your car and punch you and the game says to get them off smash into obstacles. So to get the threat off my car I need to smash into something? Sure it works, although they jump off after a little while and smashing into things will hurt you.So I think something better could have fit in there. Although I do have tremendous amounts of fun driving under places with a low roof to smash them off. One more thing, whenever you approach the street if you're going any more than 5 feet a second hitting that curb you'll have a 80% chance of losing your hood, mirrors, roof, and all 4 doors of the car from "damage".

The story is about Edward Carnby who doesn't know who he is but gets his past back fairly quickly. He caries a stone that the bad guys want, and that about it (with the limits of no spoilers, of course).