As Michael Travinsky, you travel through three violent epochs on a mission to stop a disastrous evil from spreading. 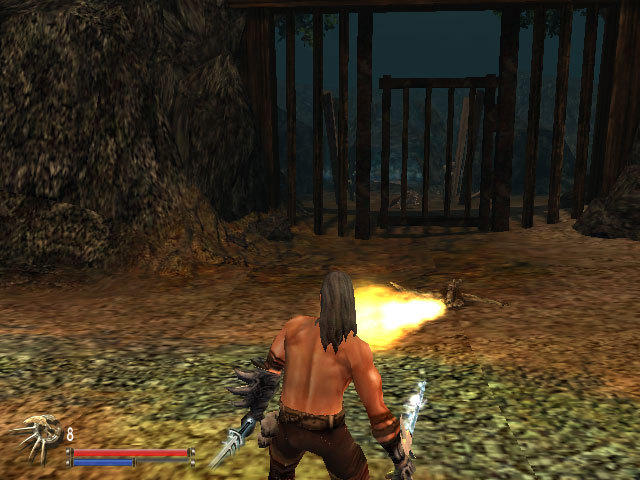 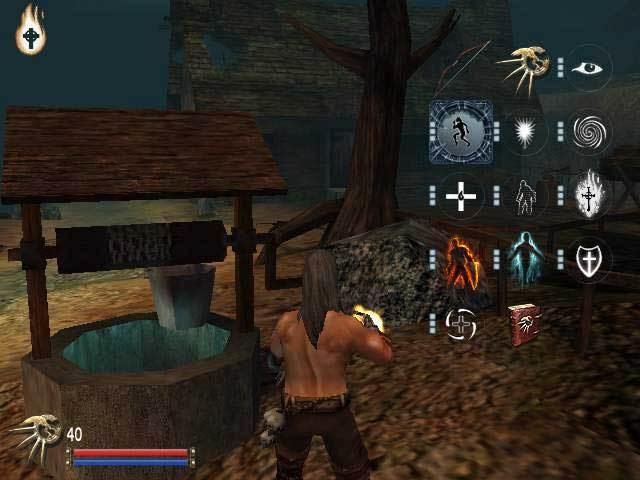 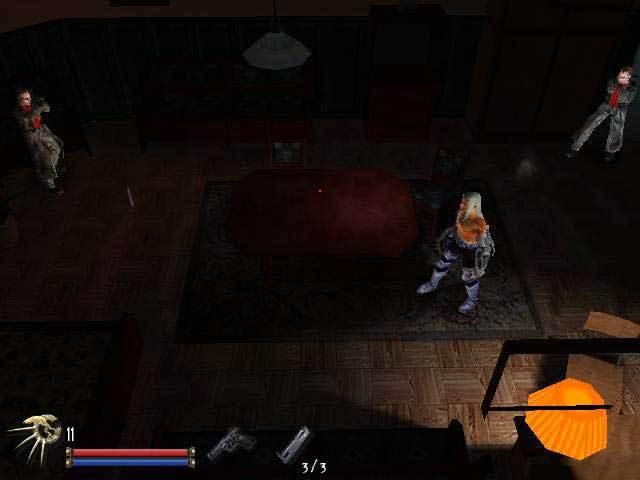 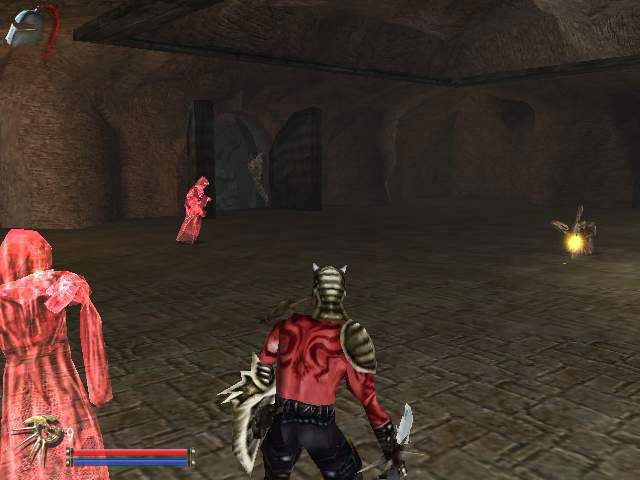 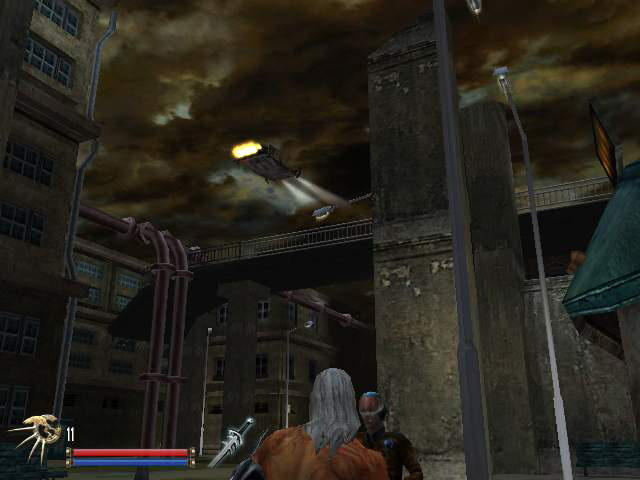 Archangel is an action/adventure game in which you play Michael Travinsky. When the game starts, you are involved in a car accident, and when you awaken, you find yourself in a whole other world.

You meet up with some monks, who give you the low-down on what is going on in this world, and you find that they are the ones responsible for snatching you out of your world, and bringing you to this foreign land. As you might guess, they have demons and all kinds of evil creatures running loose, and they believe you have the power capable of bringing an end to this darkness before it takes control of everything.

The game consists of three different worlds, or epochs as they are called in this game, and in each you will have certain objectives to complete that will ultimately move the story along and bring you closer to jumping into the next epoch.

There were a few things about the gameplay that I did not like much in this game. The first being that the load and save screens took far too long to complete, and I tend to get a little cranky when I have to wait too long for my saved game to load. These load screens also existed in several places within the game, were you went from one section to another, and at times it seemed to take forever! The other had to do with the ranged weapons. When you used a ranged weapon, like a bow or gun, a dot would appear on the screen. This was basically your aiming cross-hairs, and it turned red when you were out of range, and green when you got close enough to hit something. But what was annoying about it, was that it was extremely jumpy, and by the time you got it holding still, you had taken considerable damage. What I had to do in order to make it better, was to open the control options on the main menu and adjust the mouse sensitivity level.

The weapons in this game included swords, axes, shotguns, bows, and rifles. Some weapons, like the bows and guns, required certain kinds of ammo, and you needed to keep a good supply of that ammo in order to survive.

In this game you could acquire special abilities, like healing and silent moving. "Essence" points that you collect can be used to obtain these special abilities. Each ability had a different degree to them, and the more levels of it that you purchased, the stronger it worked for you. These points were gained by completing objectives in your diary, or killing monsters.

The graphics were fairly good in this game. It had very detailed worlds, and in each epoch, Michael had a different suit of armor on. Of course the surroundings were mostly dark and gloomy, but what else would you expect when you are fighting hordes of demons.

The sound had to be one of the best things in this game. It was really unique and provided something good to listen too when I had to wait for my saved game to load. Most of the characters in the game had a voice to them, including Michael.

There was really not much in this game that helped the learning curve. There was one monk in the temple that you start the game in, who provides some quick lessons on jumping, moving, and using your weapons. His lessons helped, but I think it still would have been much better to include some kind of tutorial on the main menu. Most of the mechanics and game tools are learned by experimenting on your own as the game unfolds.

I will probably hang onto this game, but I still don't consider myself wanting to replay it anytime soon. I think the game would be pretty much the same, but there were different difficulty settings you could choose, so maybe that would provide for a different gaming experience. Also, early on in the game, you have to choose between two different paths to follow in the game, either a warrior or ghost. I choose warrior this first time playing, but who knows, maybe choosing a ghost form next time will provide for a whole different game.

This game did come with a bonus disk, which has screen savers, wall papers, artists' drawings, three trailers, and playable demos for other games.

In conclusion, I would say that this game is worth a look. There are some aspects of it that were truly enjoyable, but there were also some things about it that got on my nerves.
I would still recommend playing it, and help Michael defeat the Lord of Darkness.