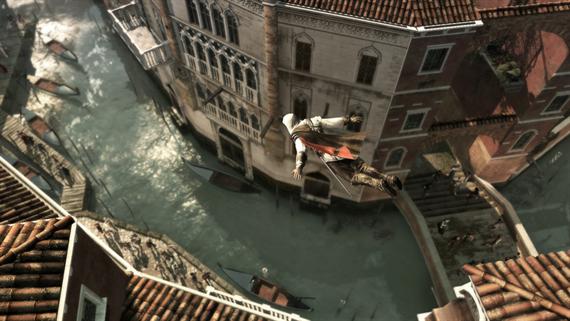 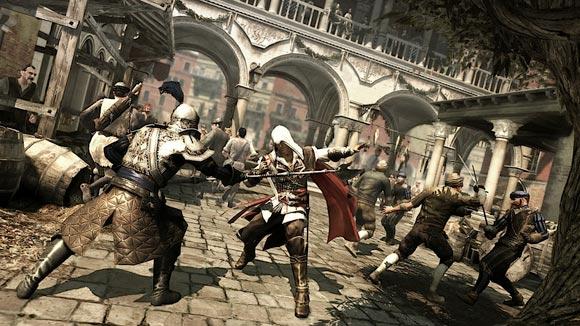 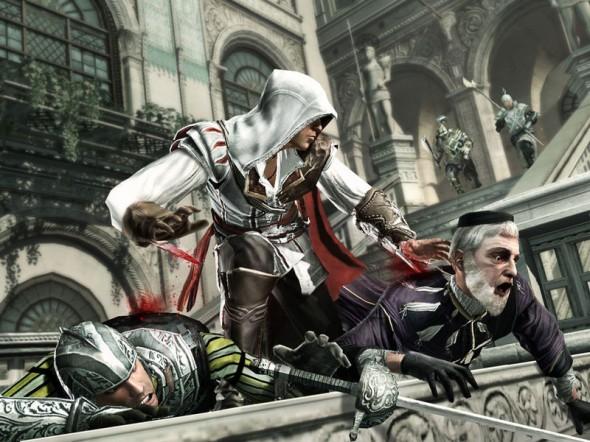 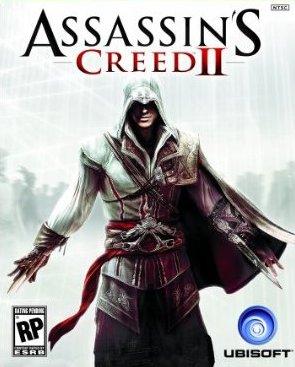 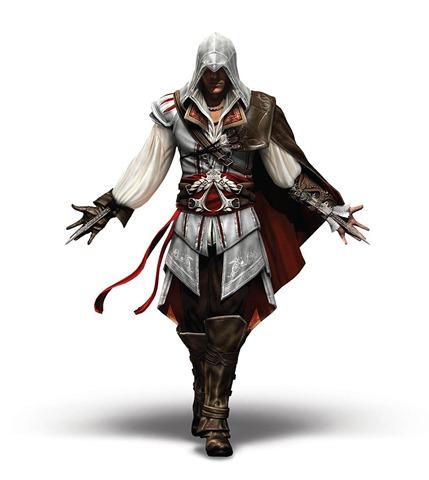 Although the ending might be a little anti-climatic and leave many more questions unanswered, Assassin's Creed 2 fully delivers on anything you could ask for from a sequel and much more. The Italian countryside was a perfect fit in both design and gameplay and many of the new features should keep fans entertained for quite a while. You simply could not have asked for a better addition to the Assassin's Creed franchise and everyone should give this game a try as it is clearly one of the best titles of 2009.
Review Page Hits: 1 today (245 total)
mediahook