Everything about this game!!

Beat Down: Fists of Vengeance (Xbox) 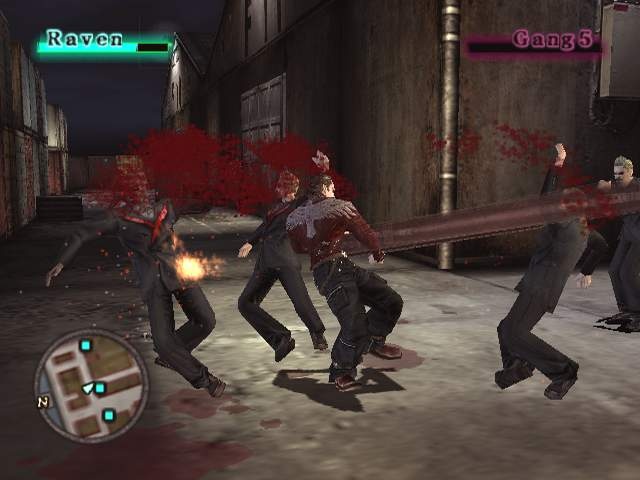 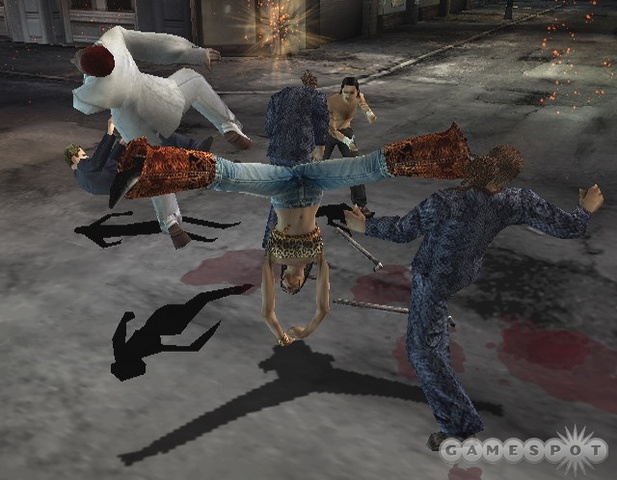 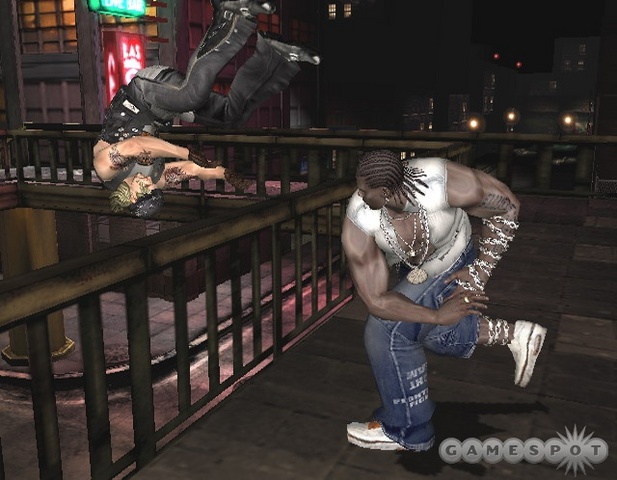 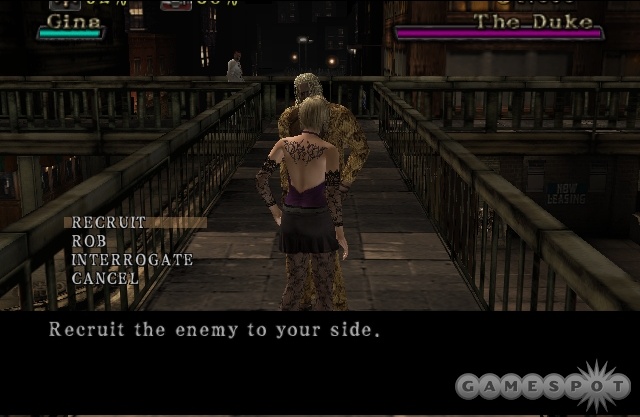 You are in a mafia street gang, however you and 5 other people in the gang have decided to branch off on your own and carry out drug deals without the consent of the top dog. On one particular night you and your cronies go out on a drug deal that sadly goes bad. You soon realize that you have been set-up and that it was the head honcho in charge who ordered you and your friends to be killed. You start out on your mission for revenge.

The visuals in this game were decent for its time. You get to see the detail of the characters eyes, hair, earrings, and even panties. Buildings show very good distinctions from each other, like a hotel or hospital looks completely different. So it's not recycling old background graphics here. Blood splats, environmental items breaking apart all show terrific detail of the item it is incorporating in the game. Capcom did an excellent job at making this city seem lifelike with real-life settings that happens for certain events.

The controls are pretty easy to learn and get into. Basically you have two main attack buttons. One weak and one strong.
You have a grab button also. Upon altering between basic attack and strong attack as well as the grab button, you can pull off some pretty sweet combos. In addition to the attack, grab, and special buttons, there is also a run button. The controls in this game are very smooth and there is nothing that takes a lot of time to get used to in order to understand how to play professionally. I'd say give or take 10 mins and you will be able to run, fight, and interact with the game flawlessly as this game controls just like any other good action adventure game that you might have played.

The music is great. I like the hip-hop/jazz vibe that they have going on here. It goes well with the environments onscreen. From poles smashing into someone's skull to knife stabs and gunshots. All sound effects sound great. When you are about to face a boss character or a certain event is about to take place, the music get's pretty lively, making you anticipate what is about to unfold.

This game has tons and tons of replay value. For starters when you first start the game you get to choose from 5 different characters. Their stories combine near the end of the game, but up until then, each character has their own plot and story. Also, depending on who you choose at the beginning, anywhere from 55 out of the total 100 characters will join your team. Each time you beat and clear the game, a boss character joins your team for the next replay of the game. In addition to that, each character has its own sets of skills, whether they be male or female.
Skills range from lock picking, to car theft and even martial artist. Depending on who you have on your team at certain points in the game, their skills will make it a whole lot easier.

You start out as 1 of 5 different people. From there you recruit people on your team, get into backstreet brawls, buy new gear to wear and also learn new and different fighting skills so that you may level up. This game has certain RPG elements in it that allows you to level up and increase your health, attack, and technique. You usually earn experience after street battles but you may also gain experience after certain conditions have been met.

I think Beat Down is a solid game and will be like nothing that you have ever played before.
Whether you pick a copy up on Playstation 2 or Xbox, you're sure to find yourself playing this for hours on end.
Review Page Hits: 1 today (176 total)
mediahook