One Of The Best Horror Rock Bands Out There! If You Like Punk, Horror Rock, or Gothic Music, This Is Right Up Your Alley! 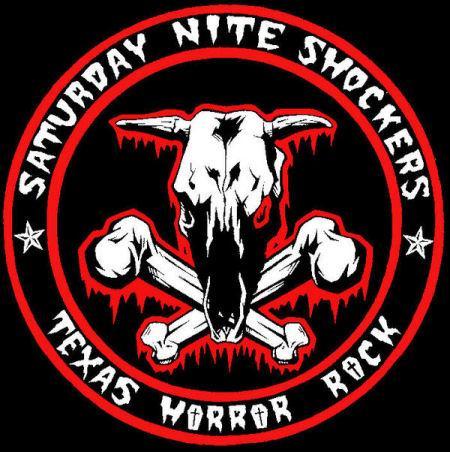 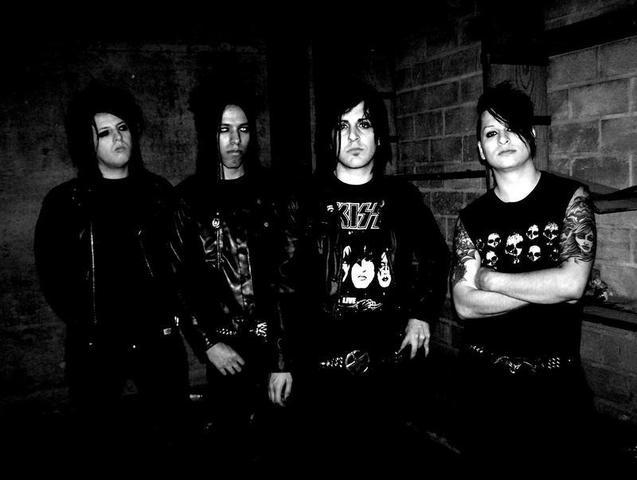 The Saturday Nite Shockers are a Horror Rock/Punk Rock/Gothic Rock Band From San Antonio, Texas. They formed sometime in 2003 as a three member band. The band consisted of brothers Chuck Fears ( Guitar & Vocals), Pat Fears (Drums), and the 3rd member (Bass), who I have forgotten his name. Early in their career, they had created and recorded several songs which were re-recorded by new members they have acquired. The original bass player had left the band and was replaced by Deathrock Steve, Pat Fears moved over to guitar and new drummer Josh Terror took over on drums. Chuck Fears went over to just singing. Early in 2007 they have released their 1st album called Bloody Memories.

The album features 16 songs of pure horror rock at its finest. Their songs consist of dark, energetic, and yet romantic at times lyrics, followed by pounding and well-played drumming, heavy and melodic guitars, pulse pounding bass, and solo's and leads that will set the mood. In a lot of their songs they have background vocals in certain parts of the songs making the songs just more intense. Songs like " Living Hell", "October Nite's", "Fire In My Eyes", "Bloody Memories", and " Good Boy" are what set the band into their own department of horror rock, making them stand out in the scene, in my opinion. Ther'es some confusion on what is recorded on the actual CD. In the inside of the CD it just gives credit to Pat and Chuck Fears and Deathrock Steve. It says Pat is on drums but I believe Josh is. Pat may have created the drum parts, but I think they are covered by Josh. I know Pat plays the rhythm guitar because there is definitely (2) guitars in some songs. I mean, who's playing the leads and solo's? Chuck always played leads and solo's in earlier songs, so I believe he is playing the leads and solo parts in all the songs. Plus all their live shows Josh is playing all the songs on drums.

They recorded an early song with the original lineup titled " Middle Of The Nite" which didn't make the CD. I don't know why, but it should have. The song was a classic though - I hope it comes out on a later CD. Just recently they announced a 6 song EP album that will feature all new songs with their new drummer Josh Terror on drums. It should be released later this year or early 2008. I have heard a few of their new songs and they are great. I can't wait for this next album to be released.

Here is the list of songs on the Bloody Memories CD:

* These two songs I rated 8/10 due to their rockabilly type sound. They are good, but they aren't something I like too much.

When I was living in California, they had on their list of shows that they were playing in Canoga Park, CA which is like 15 minutes from me. I was very excited, but later I found out there was a problem with booking and the show was canceled. I was very dissapointed. If you live in San Antonio, Texas or near I would suggest seeing them. Check their Myspace page for their shows.

All in all, Saturday Nite Shockers are a great band. You will love this CD and will be playing it from start to finish several times. I've had it for several months now and I still play it a lot. Saturday Nite Shockers bring a unique horror rock sound that I have not heard in awhile. They are definitely worth picking up and listening to. I'm gonna list a few links at the bottom to a few of their songs so you can get an idea of what they sound like. If you like what you hear, visit their Myspace page for instructions to order and to get news on the band.

Fire In My Eyes