Casino Royale is my favorite Bond film ever! I thought that no one would beat Pierce Brosnan as Bond but Daniel Craig proved me wrong! 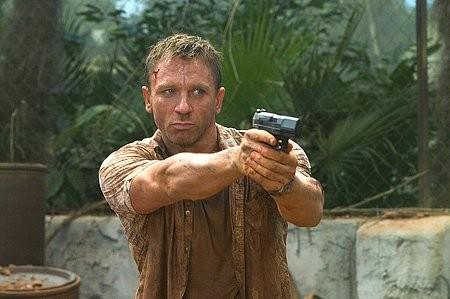 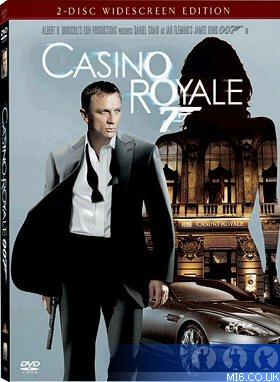 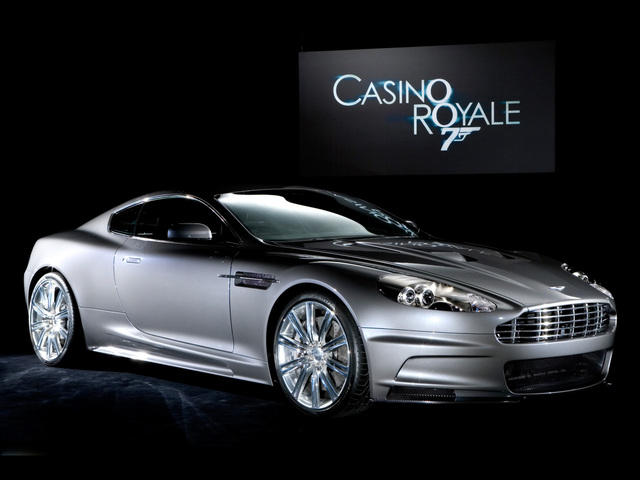 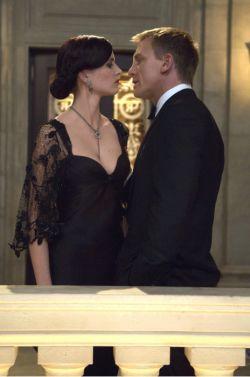 By far the best ever James Bond film. Casino Royale is my favorite of the series. I would have thought that NO ONE could match Pierce Brosnan, but Daniel Craig blew me away. He was my favorite James Bond of all time and I hope that he will be back for more Bond films.

As in every other Bond film, there are fast cars (the 2007 Aston Martin DBS and Ford Mondeo), tropical beaches and other places(Italy, the Bahamas, the Czech Republic). Since Pierce Brosnan stepped down as Bond, they searched for a new James Bond, and I am glad that they picked Daniel Craig. He did a great job portraying Bond's personality and his characteristics that he is known for.

The only thing that i did not like in this film was the ending. The ending goes like this and it is not a spoiler so it's okay to read it. James goes to the bad guy's house shoots the guy that no one had seen until the part then he says his trademark phrase, "The name is Bond, James Bond." and BOOM there's the credits. That was the only flaw i saw in this masterpiece of film.

For once I actually liked the theme song of a James Bond flick. Chris Cornell wasn't to my liking until his song "You Know My Name" struck my ears. That is a good song. It was the first time I purchased a James Bond song.

All in all, this movie is VERY much worth you're time. I enjoyed it and I know it deserves the grade I gave it.
Review Page Hits: 0 today (442 total)
mediahook