An enjoyable game, especially considering the lack of horror titles on Xbox. It suffers from a few minor glitches and quirks, but overall it's well-worth a play. 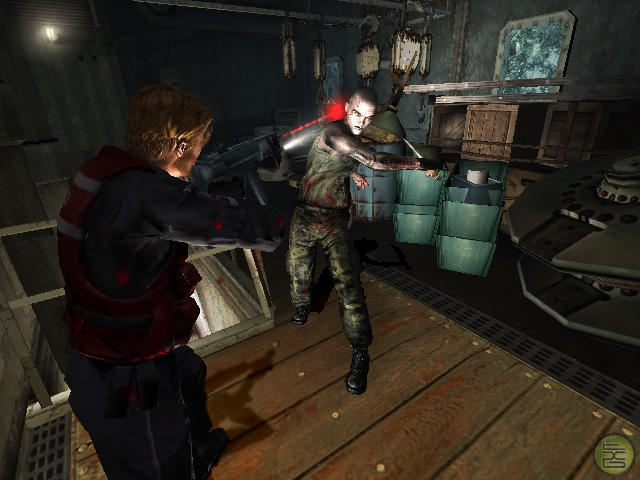 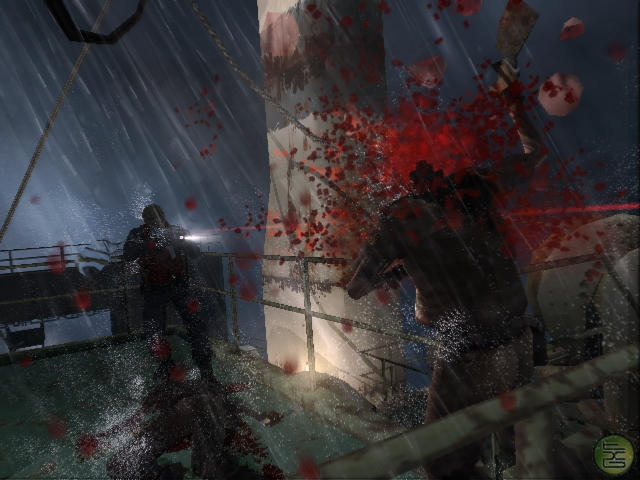 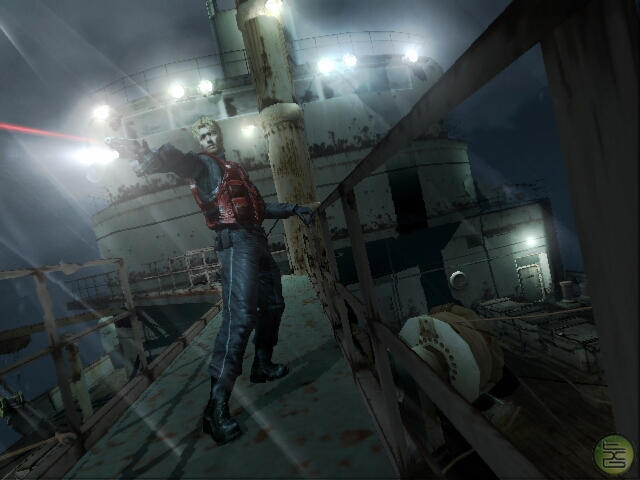 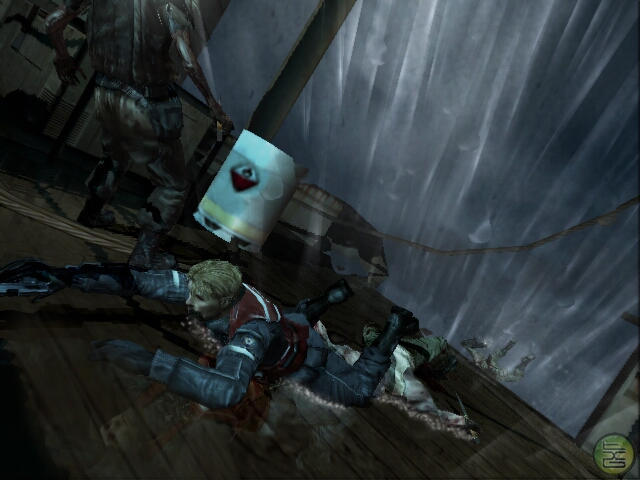 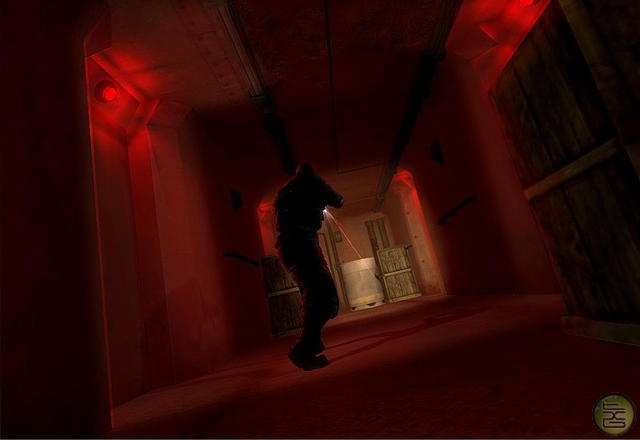 Cold Fear came pretty much out of nowhere. The only real advertising I saw for it was a few magazine ads just a scant week before it was actually released. The ad perked my interest however, and I decided on a whim to pick it up with fingers crossed.

Turns out Cold Fear is done very well. Darkworks has experience in the horror genre as a result of their Alone in the Dark games, and they came out with some pretty inventive ideas. Unfortunately, the game doesn't live up to such huge blockbusters as Resident Evil 4 or the Silent Hill series, but I'm guessing that's mostly due to having a smaller budget.

Gameplay, for the most part, is typical RE-style. You move from room to room killing zombies (although they're referred to as exocels in the game) and finding items/keys that will let you progress to the next part of the game. There are, however, a few nice quirks Cold Fear has that I've yet to see in most other horror games.

One of the biggest things I enjoyed was the fact that you can ONLY kill the exocels by destroying their head with your general weapons. This really increased the stress level during play, because with the limited ammo you have, you have to take your time and get a clean headshot, even as two or three zombies are charging across a bridge to you.

Another interesting aspect was the moving environments. Most of the game places you on an old tanker during a fierce storm, and when you are outside, the rolling of the ship will constantly interfere with your aim. Occasionally during a large wave, you will also have to fight to keep your balance, or risked being knocked into a wall or even off the side of the ship. Cold Fear also allows you to use the environments to your advantage, however. Exploding barrels and fire hydrants allow you to set up ambushes against your enemies, or you can shoot an electric box while the enemies are in a puddle to fry them. Actions like these ended up being one of the most enjoyable parts of the game, adding a bit of strategy rather than the usual run-and-gun style of most horror games.

Sadly, much of Cold Fear's other aspects scream generic. Graphically, the game isn't bad, but it's nothing to get excited about either. The cutscenes are nice, but there's very few of them throughout the game. So often, you're looking at a polygonal head being crushed, which just doesn't add the immersion factor it was meant to add.

The sound isn't bad when it kicks on, but most of the time you're left with the quiet crackling of flames and the eventually annoying groan of the ship.

Replayability is definitely an issue. I have no desire to go back through and play it again, as unfortunately, the only unlockable extras you get are some artwork that you automatically get just by playing through. Of course, most horror games are like this, so it was pretty much expected.

All in all, Cold Fear is definitely an enjoyable game, with some parts even leaving you with gritted teeth and hands shaking on the controller. The few extras they put in are nice, and keep the game from ending up as generic dump-bin rubbish. I would recommend a rent over a buy, as the game isn't particularly long, but it's well worth the rental money. The game was well-done to the point that a sequel would be a definite purchase in the future.
Review Page Hits: 0 today (286 total)
mediahook