The Darkness is a perfect example of how well games could be if they offer a gripping storyline with outstanding combat. 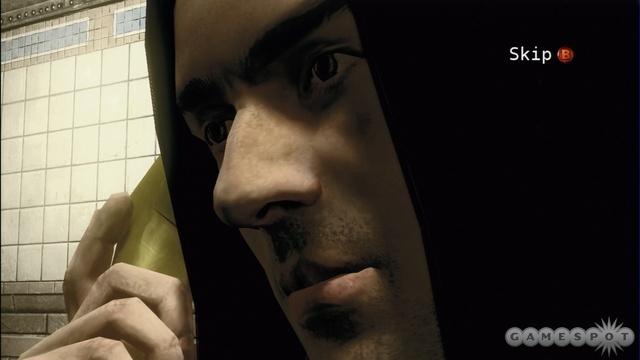 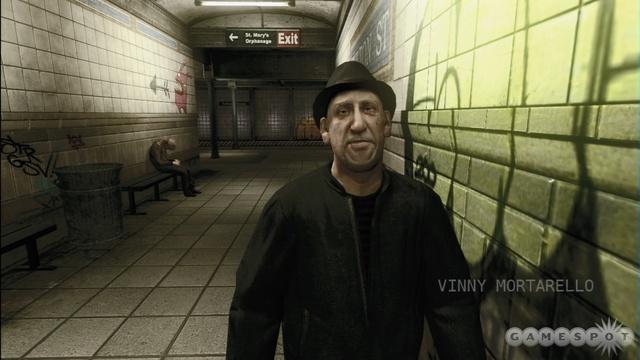 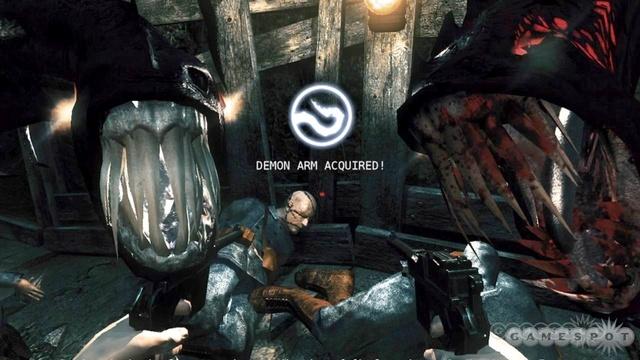 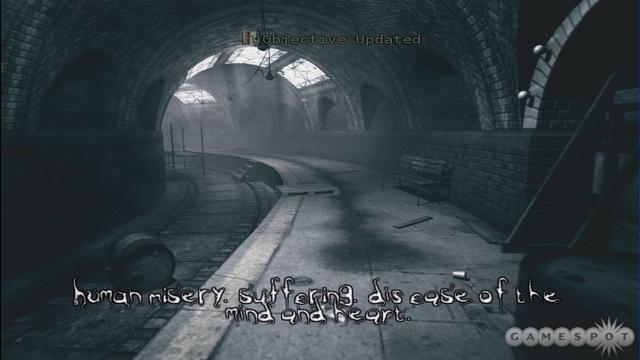 Welcome to New York City, where the grisly, darkened streets will allow the perfect shelter and protection from the crime and corruption. The shadows are your perfect disguise and using them to your advantage is the difference between life and death. The Darkness is all about staying in the dark and getting revenge, and it plays out in a gripping, solid story about betrayal and murder. The whole of the game is well put together, but some minor nuisances and a half-assed multiplayer could have made it much more.

The Darkness starts off with a bang as you speed in a New York tunnel escaping from both mobsters and police officers. This moment is probably one of the best opening sequences in any game. You control Jackie Estacado, a young mobster-in-the-making who has just been on the wrong side of a bad drug deal. Your uncle, who runs the family business, blames you for the mishap and things start going downhill from there. While running from your uncle's goons, you soon realize a power that has been inside of you has been unleashed, allowing you to impale, decapitate, and swallow your enemies to death. Truly a unique power anyone would surely enjoy.

After finding out the truth behind what the Darkness is and why it has taken control of Jackie, you soon start on a quest to find Jackie's Uncle and get even. Surely enough things aren't ever that easy since Jackie's uncle has control over the police department and hundreds of goons. The story is the best aspect of The Darkness, and being modeled after a graphic novel is a well-influenced tact. Throughout the story Jackie will learn as to why he has this special but unusual power as well as why his uncle is acting like a jackass. There are even moments when Jackie traverses to a mutated apocalyptic -WW1 purgatory world in which Jackie musty fully understand the power of the Darkness before he can leave. These types of incidents will keep you gripped until the ending, which is a shame, but still worth holding out to see.

Since your Darkness powers are ever-evolving you will need to feed upon darkened souls (people who have blackened hearts) in order to get stronger. Any enemy you kill can than have its heart devoured by the tentacle things sticking out of your shoulders. The more hearts you devour the stronger you will ultimately get and the more skills and powers you will obtain. It is often encouraging to hear the Darkness smack their lips after devouring a heart and even encouraging you to kill tons more people to satisfy their hunger. Its unwavering, but its also very enjoyable.

Your Darkness powers are accessed throughout the story and are learned after completing various levels. Your first skill allows you to detach your darkened tentacles and crawl through vents and perform stealth kills. While this will no doubt be the least-used power in the game, the rest get exponentially better as time goes on. Near the end of the game you will have the power to impale people, summon Darklings to fight for you, and even create black holes. The diverse set of skills at your disposal allows for numerous ways of killing the enemies, all of which offer a great and enjoyable experience.

But besides your Darkness powers you will also be able to use an assortment of weapons as well. Although there are plenty of unique and diverse weapons in the game, the first guns you receive (the dual handguns) will be good enough throughout the entire game. Many of the weapons feel broken and very weak compared to the dual handguns, and the handguns are exceptionally better at both aiming and firing. You can even mix and match the guns with Darkness powers, sometimes impaling one enemy and shooting another at the same time. The intense combat situations are always highly enjoyable to partake in and never get repetitive due to the wide assortment of weapons and powers to combine with.

Part of the reason why the Darkness is such an impressive experience is due in part to its visuals and how chillingly accurate and realistic everything looks. This both make it a highly entertaining and frustrating factor. For the most part everything looks spectacular, the buildings looks decayed and broken, street lamps glisten on the roads, and even facial expressions change depending on the moment. Interior locations as well as remarkable to look at, with such incredible detail put into every nook and cranny. However, the realism can only go so far. The developers tried to duplicate the exact look of New York, and while they succeeded, it is often very hard to find your way around, mostly due in part to the lack of a mini map. The game does have a map in the options menu, but it is merely an indicator to show you which district you are currently in. There will be plenty times when characters tell you to go to a certain place, and you literally have to find it yourself, with only the street signs and directories to help you. With most of the game being set in the dark, you can see how irritating this could become.

But even with that minor nuisance the game continues to shine. The sound is top notch, with some of the best voice acting in any game today. Every character sounds different and no two enemies ever repeat the same lines. It is often amusing as well to listen to the Darkness talk, as their voice is both creepy and somewhat funny. The Darklings also add a bit of flair as they rejoice at the fact of ripping limbs apart and slicing things up.

The multiplayer however is a total letdown. The modes are nothing but generic formations of boring features, and even with no one ever online it is impossible to ever find a full game. There are some unique twists such as the ability to climb on walls as Darklings and shoot in darkness form, but you never fully feel in control. As a Darkling you can only attack while on the ground so climbing on walls is completely useless and Darklings have terrible defense, so they amount to nothing more than suicide bombers. The multiplayer seems like something that was tacked on to increase the longevity of an otherwise solid title.

With so many sequels and repeats in shooters today, it is rewarding to see the Darkness shine above most. It is a perfect example of how well games could be if they offer a gripping storyline with outstanding combat. Sure the realism was too strong at times and the multiplayer was a complete letdown, but it was a highly enjoyable experience all around.