If there's a cult following, then this game MUST be good! 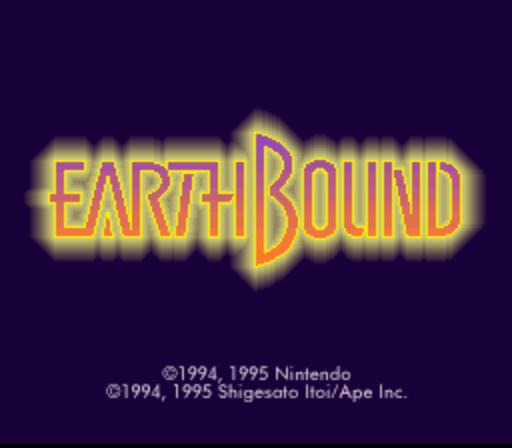 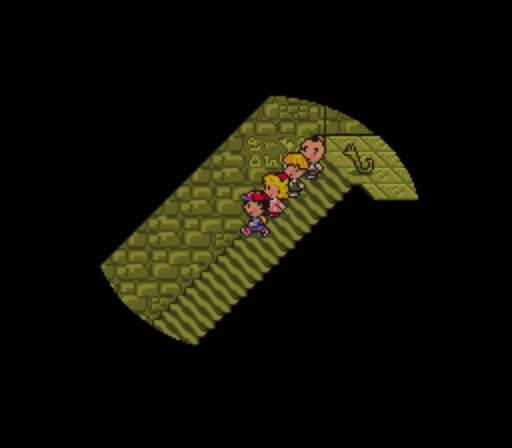 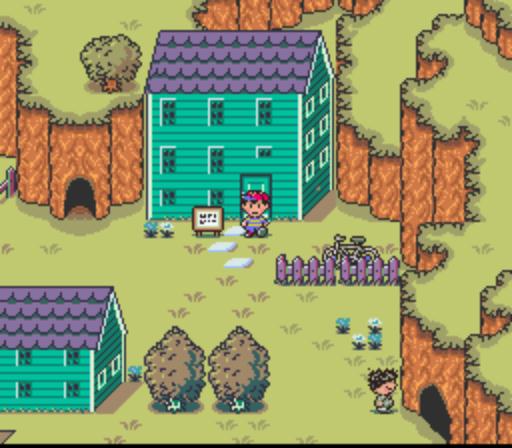 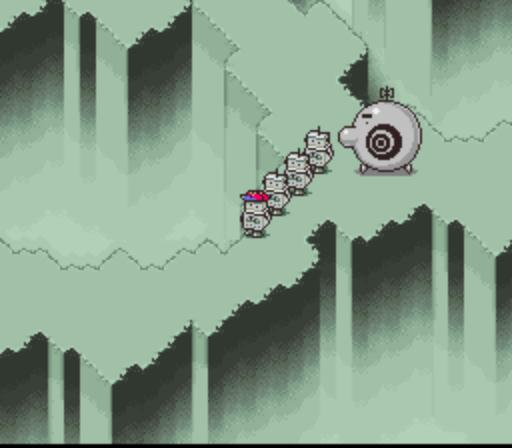 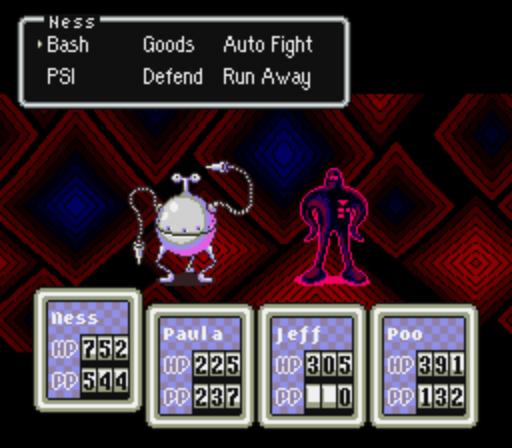 Once upon a time, a game called "EarthBound" came into existence. This game is the second of a trilogy known in Japan as "Mother", and the people at Nintendo decided to release the game in America, relying on reverse psychology to appeal to Western audiences and using stinky stuff to let said audience decide for themselves what they think about the game. Unfortunately, the game flopped in America, due to its poor packaging strategy (it was never sold by itself; it always came with a strategy guide, making the game even more expensive!), bland graphics, and apathy toward RPGs at the time. Despite its poor sales, this game became legendary, and a website was started to dedicate itself to this game, its Famicom prequel "Mother", and its GBA sequel "Mother 3". Why is this game so popular even though it flopped when it started out?

First, there's the story. A meteor crashes into a young boy's backyard, and the boy, Ness, looks into it. That incident sends him into a wild and crazy adventure, finding three more friends and ultimately defeating Giygas, an evil alien bent on the destruction of the world. Along the way, Ness will discover new psychic powers, encounter nutty characters, and will find jokes and cultural references galore! How goofy can you get with an RPG?

Second, there's the gameplay. Ness and his friends runs around the world, with an overhead view, talking to people, solving puzzles and battling enemies using a turn-based, Dragon Warrior-like setting. Instead of Final Fantasy tools and magic, the heroes use baseball bats, frying pans, laser guns, psychic powers, baseball hats, and lucky coins to boot! You also encounter crazy hippies, unassuming people off the street, weird animals, and a daffy cult with people dressed like the KKK! The only flaw is that the game can get very boring at times, such as wandering in a cave where moles live and dealing with monkeys with needs just to get to a floating Dalai Lama dude. Also the enemies are hard enough to make you waste your PSI before you get to a boss, and if one party member gets clobbered, it's such a nuisance to get them back on their feet.

Third, there's the graphics and music. Although substandard for an RPG game, the graphics add to the hilarity of the game, as Ness looks like a Charlie Brown character, and the enemies looks very daffy. The people, although not too detailed, look like they're bound to say or do something stupid. The music, also substandard and not as good as its sequel and prequel, adds humor to the situation, and some tracks are dome very good!

What's not to love about this gem? The only tarnishes are the slightly bland graphics, the tedious gameplay, and the rarity (this game fetches a pretty penny on EBay and Amazon, $50 at minimum!) Those who are looking for a Final Fantasy epic might look elsewhere, but if you want a game with nutty characters and a zany story, you've found the right game. Just make sure you save up a ton!