A stunning fantasy film for adults who still have an imagination. 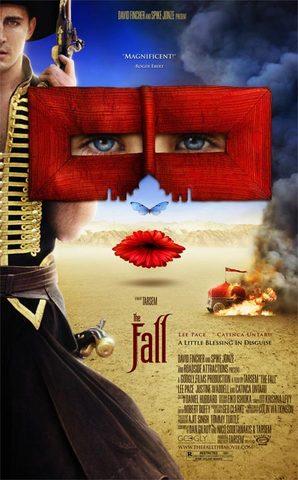 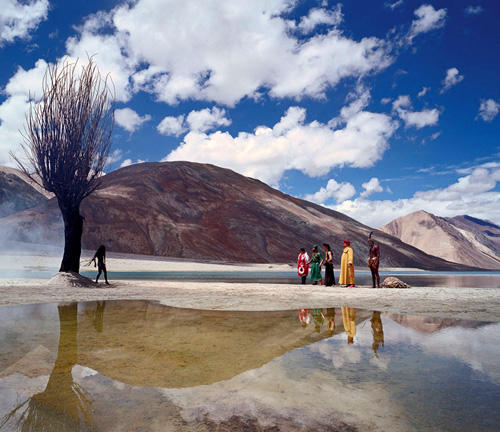 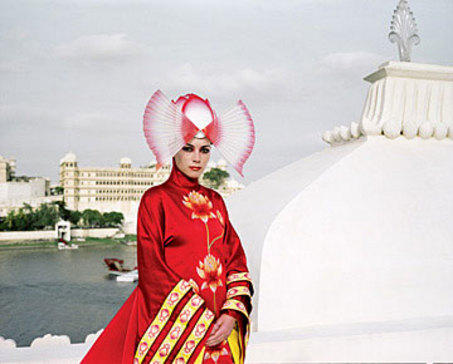 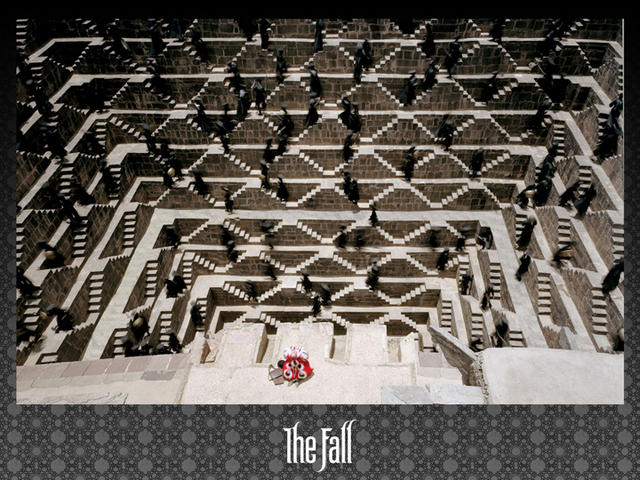 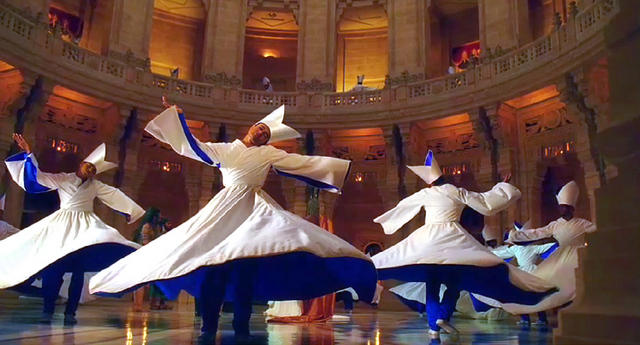 After watching this movie all I could think about was how I missed it for over 2 years. Why did it fly under every one's radar until recently? Thanks to Wikipedia I was able to find out the answer rather quickly. The movie debuted at the Toronto Film festival in 2006. I assume in between then and November 2008 (when the film was put into wider release) Tarsem (the films director) was looking for a distribution company. Thankfully Spike Jonze and David Fincher put some money behind it and got it into theaters and on DVD/Blu-Ray Discs. This film still needs more of an audience and I hope that from my review, I can get at least a few more people to watch it. It's too good to be as ignored as it is.

The Fall is a fantasy film that is much more for adults than children. The story takes place in the 1920's, in a hospital located in Los Angeles. The main character, Roy (played wonderfully by Lee Pace), is a stuntman who has been paralyzed from the waist down due to an accident while filming a stunt. As a result of the accident, Roy loses his girlfriend (to the leading man of the movie he was in) as well as his will to live. In order to help assist in his suicide he befriends Alexandria. Alexandria is a little girl with a broken arm. She wanders around the hospital day after day, collecting miscellaneous items and causing a little mischief here and there. Once her and Roy discover each other, Roy begins to tell her an epic tale. When Roy gets to the "good parts," he stops and tells Alexandria that he needs pills to sleep and she has to get them for him. He can't finish the story unless he gets the medication he needs.

Going any further into the plot would be a disservice, it needs to be seen. Unfortunately, when seen, it has gotten a lot of mixed reviews. No one denies the stunning visuals and beautiful locations, but a lot of people seem to have a problem with the story. There is no denying that it is a simple tale, but do we always need to have complications or do we always need out mind to work just to figure out a film? I say no and about 60% of people on Rotten Tomatoes agree with me. To a certain extent there is a child like quality to the story that Roy tells. Maybe that turns some people off, but I thought it was well done and gave way for Tarsem to stun us with his visual flair.

All of the stunning shots and scenes take place in the story within the story, meaning Roy's tale to Alexandria. The story mirrors what is happening around them in the hospital, even having the doctors, nurses and ice delivery man from the hospital show up in the fairy tale. The story is a tale of the hero, the Red Bandit (also played by Lee Pace) trying to get back at Governor Odious for stealing his love. 5 people follow the Bandit on his journey, all with different reasons for wanting to get back at Odious. The characters within the tale are fantastic, each with their own visual flair and each with interesting personalities. The early parts of the story are very happy and make Alexandria want more. This of course makes it easier for Roy to manipulate her and get what he wants. When he is done using the child, he turns the story in a nasty direction that seems to cause a lot of heartbreak between Roy and Alexandria.

This film is begging to be seen. If Pan's Labyrinth can do as well as it did domestically, this one shouldn't have as little buzz as it does. It's even entirely in English which should make it more appealing to everyone in the states. The actors do a good job across the board, but the little girl who plays Alexandria is wonderful. Whenever you rely on a child for a movie it has disastrous potential, unless you get the right child to play that character. Alexandria acts like a little girl here. She is goofy and curious, but also isn't afraid and has a strong will. In order to get a character like that to work, you need a talented person, and there is no doubt that Catinca Untaru is that person.

If you like fantasy films, if you like fairy tales and if you like seeing something you have never seen before and will never see again, watch this. The production quality is off the charts, the actors are stellar and the visuals are mind-blowing. This was filmed in 18 countries over the course of 4 years. There is no doubt this is a labor of love for the very talented director Tarsem. To come from commercials to music videos and then make two films (The Cell and The Fall) as stunning as they are is very impressive. I cannot wait to see what he does next.