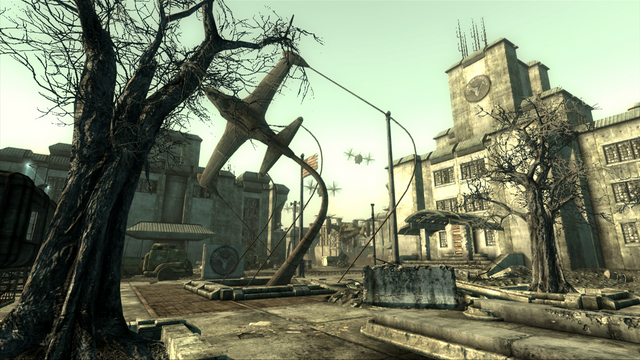 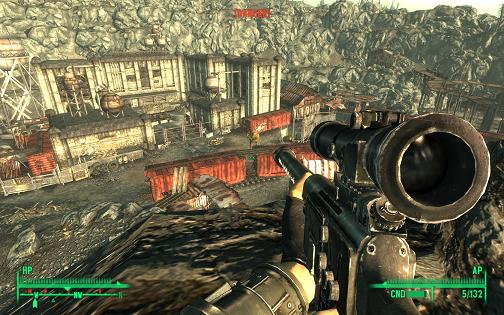 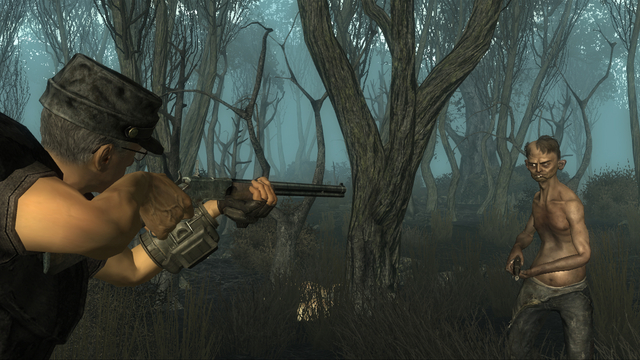 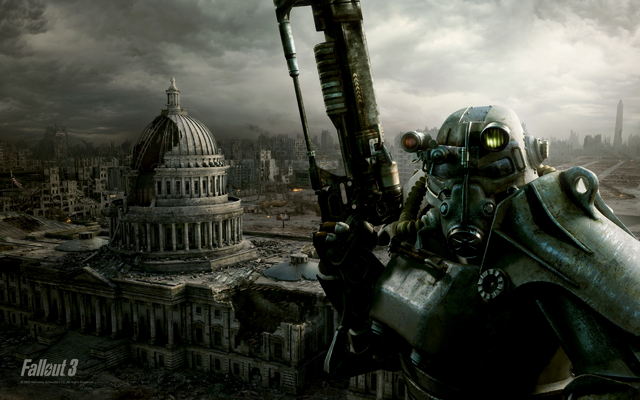 If you have a PS3, XBox 360, or a gaming PC and have not given Fallout 3 a try, you are doing yourself an injustice. For an RPG, Fallout 3 is an absolute must-buy. Even if the genre isn't what you normally consider while choosing a game, chances are you will probably still find this game highly engrossing.
Review Page Hits: 0 today (603 total)
mediahook