So far the greatest Final Fantasy remake. Definitely a must-buy for DS owners. 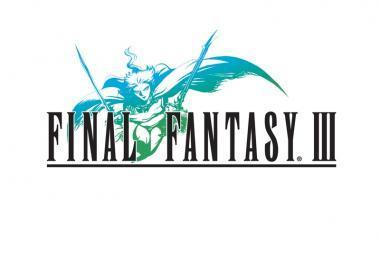 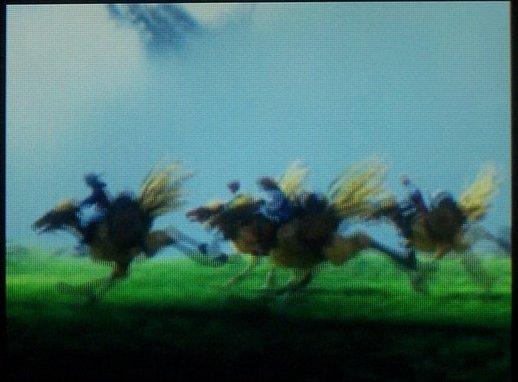 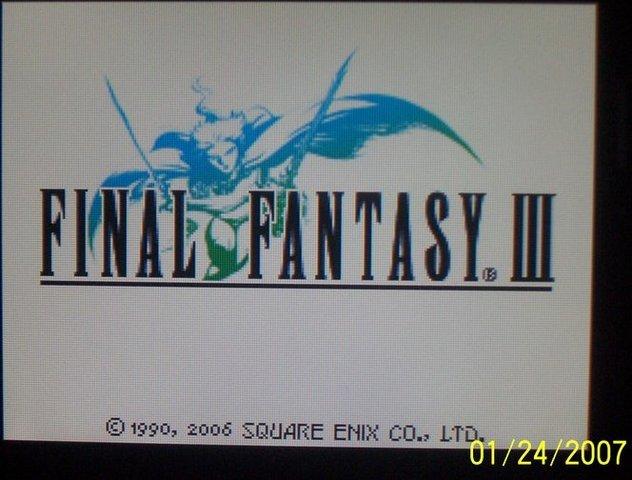 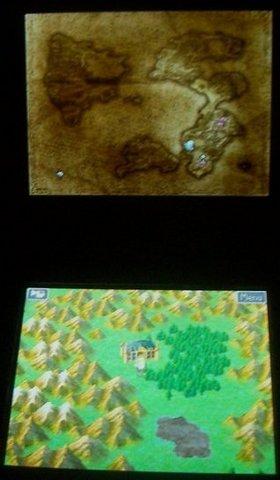 Final Fantasy IIII on the Nintendo DS is a remake of the original NES game, released in 1990 only in Japan.

The game is about four characters who are on an adventure to acquire the power of four elemental crystals, so they can defeat the main antagonist who caused harm to the world of Gaia and its inhabitants.

The job system is once again here to fulfill certain battle roles as seen fit by the player. There are 22 jobs to choose from, with an extra unlockable one if you have access to a WiFi connection. Between stealing items from monsters and summoning magical creatures, virtually each job has a different role from from the other. Your job can level up by performing actions in battle other than Escape, and acquiring some job classes, like White Mage or Devout, help you progress in the game. The higher the job level, the more damage the character will deal, or the higher the success rate of their abilities, such as stealing. A higher job level also increases the number of attacks your character can do each turn. It might take a little while to fully understand how job levels and their mechanics work though, the "learning curve" of the game. For example, each job has a different growth level, so you have to be selective when your character levels up, choosing between increasing certain stats or leaving the character with more balanced stats.

This game becomes progressively harder as you play through the story. What makes it truly hard is your inability to save inside dungeons. Phoenix Downs, items that allow you to escape dungeons, are not available in stores, but they can be stolen from monsters or found in treasure chests. The amount you get is limited unless you spend time gathering them by stealing from monsters. So, letting your characters die in Final Fantasy III is usually a steep price to pay.

For moving around the world map, there are four different ways to travel. The first is the airship, which lets you fly around the world, though it cannot pass through mountains. The others are by boat, which you can sail around the sea with, Chocobo (the big yellow bird that, once again, is more than happy to carry you around free from monsters' harm, and that provides the fastest transportation in the game), and canoe, which lets you cross rivers.

Final Fantasy III's play-time is moderately long. I have spent a good 40 hours finishing the game, running around and doing sidequests, leveling up and gaining good equipment. Sometimes I am forced to retreat dungeons, as I cannot save inside, and play it safe so I don't lose everything I've gained, like rare monster drops and steals. All of this has added to the play-time. The world of Final Fantasy III is very large as well. There are two worlds to travel through, the first being where you start your adventure,the other world being where the last few crystals are.

One of the DS's capabilities proves vital to this game if you want to acquire everything. As mentioned before, the WiFi is used to unlock one job. There are other purposes for the WiFi however, such as sending mail to anyone in the world, provided you know their friend code. Unfortunately, that's about it for the WiFi capabilities, which are not necessary to finish the game.

The use of the touch screen isn't too abundant. It can be used to navigate the menu, pick battle commands, basically anything the d-pad does if you prefer to use the touch screen.

The music themes and sound effects are great. Each theme blends nicely with the FF III's atmosphere. I particularly like the boss theme, as it sounds like the one in Final Fantasy IX, which is one of my favorite songs in any game. I don't get tired of hearing any of them. Final Fantasy III's sound is pretty much excellent in every aspect, something hardly can object to.

As expected with Square-Enix games, the graphics are top notch. Each job has a different, well-detailed costume. The world map is also very nice. The spell animations were a bit lacking perhaps, but at least they did not take more than a few seconds to finish, which I do not like too much except for summoning animations. What will really get your attention in the graphics department, however, is the intro movie. The quality is awe-inspiring,

I know there have been many Final Fantasy remakes released recently, but if there is one I can recommend, it is this one. It is not only the first Final Fantasy game for the DS, it is also the most well polished of all the remakes so far.
Review Page Hits: 0 today (355 total)
mediahook