A flawed execution of one of the Xbox 360's finest games 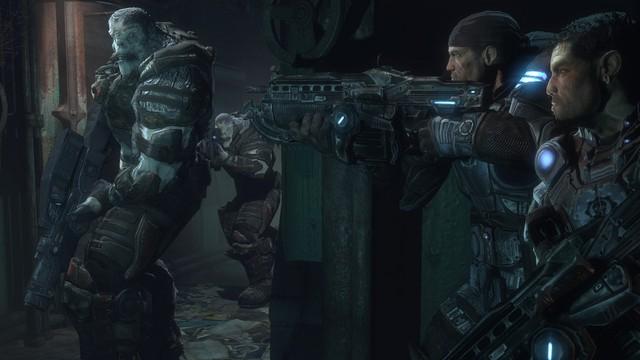 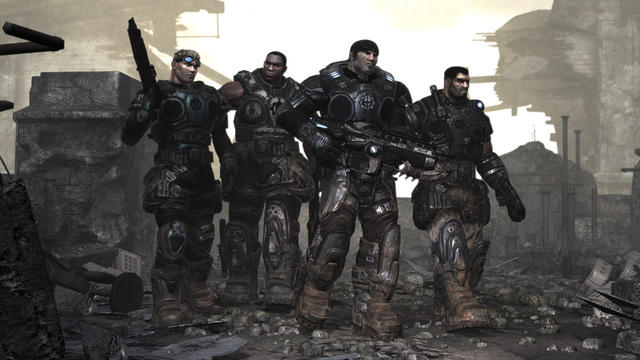 For a long time, the PC has reigned as the superior platform for all things FPS. Without a doubt, the mouse and keyboard are the "tools" of serious gamers, and the games most of us were using it on were Unreal Tournament or Quake. Little did we know that years later a console game would come out and hit an out-of-the-park home run, with amazing graphics, game play and pretty decent AI. No not Halo, but Epic's Gears of War.

When Epic (and Microsoft, the game's publisher) released Gears for the Xbox 360, it stunned reviewers and gamers alike, earning many industry accolades. These accolades included several Game of the Year awards, as well as several gamer choice awards. Later, because of the success, Epic added several multiplayer maps and additional online modes to keep fans happy.

Meanwhile, PC gamers felt the harsh ban (+b for all you IRC types) waiting until Microsoft decided if and when we would be able to try out Gears on our beloved PCs. Well, in a blockbuster announcement, Cliffy B. stated that Gears was coming to PC and would be loaded with tons of new content. Gamers everywhere had to change their pants, grab their $5 dollar deposit and head to the local game store to reserve the game.

Finally PC gamers could take the helm as Marcus, an ex future marine prisoner who takes up the beating helm with the assistance of Dom, Baird, and Cole (Everybody loves the train, baby!). It's your mission to take the fight to the Locusts, the "enemies" for this game, and deliver a colossal beating that will leave them rubbing their ugly butts in pain.

The game however, makes it over from the Xbox 360 in only a shell of its former self. While the graphics look even more amazing running at super high-res, nothing was done about the way the game plays. Because of the differences in platforms, the transition to the PC was not kind to Gears, and the trouble-free loading in the XBox 360 version of the game has given way to the "stutter" load, where the game streams in new data, and the PC freezes to accommodate it.

The game play has remained largely unchanged. Players for the PC version can use the familiar WSAD movement keys and the mouse. Double tapping any direction will make player either jump dodge (left or right), reverse dodge (back), or doing a "Rodie Run". If the keyboard is not your style, you can hook up a 360 controller to your Windows machine and the game auto switches between keyboard and mouse, and console style controls. It even changes the on-screen prompts in real time, in case you want to plug and unplug your controller continuously.

The AI hasn't made the transition in a solid state either, unfortunately, giving way to moments of complete hopelessness as you watch your solider buddies jump over furniture and back again... and again... and again... If anything can be said about this, it's one excuse to play multiplayer. If you're in the lucky crowd, and can get it working.

The cover mechanics have been done before in other games, but they're perfected here. The "Rodie Run" allows you to duck and run toward the cover mechanics of the game. When the player approaches a piece of cover (wall, cinder blocks, cars, etc...) the player can "stick" to the cover and add extra armor and protection from enemy fire. An essential piece of game play that will be used throughout.

If you manage to sign into LIVE for Windows and begin a game, it's a nice surprise that the developers left in the co-op play. It's one of very few games in recent years that supports it, and it remains one of its best features. Two players can play the main campaign over LIVE and take on the Locusts, hopefully to become victorious.