Golden Sun: Dark Dawn is very much a nod to retro RPG games and is a respectable addition to the Golden Sun series. 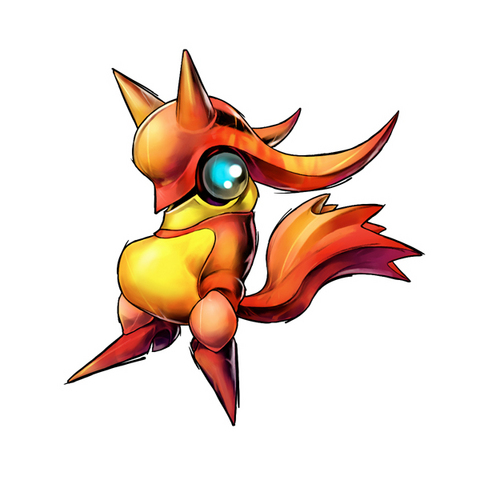 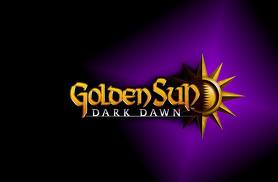 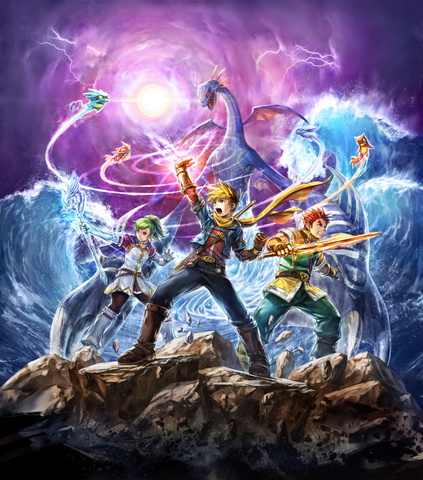 Golden Sun and Golden Sun: The Lost Age are revered as two of the best RPG's games the GBA had produced. I played both on the GBA and hoped that Dark Dawn would follow in the footsteps of the previous titles. While a pretty solid retro styled game, I am not sure that it truly lives up to the name.

The game begins in a small town where the children of the "Warriors of Vale" are tasked with defeating the same evil that threatened to ruin the world over 30 years ago. Each of the children are assigned to the normal RPG attributes: Fire, Water, Wind, Ice and are still in the learning phases with each. Aside from trying to live up their parents heralded story, each child struggles to deal with their own naivety as well.

The game itself looks pretty good on the DS. Character models have a unique look and environments have been carefully created and are interesting. Battles are full of great animations and Djinn summon spells are particularly fun to watch. Djinn's are quite powerful creatures that allow the user to cast pretty strong spells in combat. They also can be placed in standby mode which allows for super powerful spells to be cast that are shown on both screens. The sound and soundtrack are also fairly easy on the ears and definitely add to the games overall atmosphere.

Gameplay is where I would say that Dark Dawn lacks. Several times through the first 5 or 6 hours I found myself losing focus. Most of the conversations go on and on and on... Each character utilizes the emoticon system in conversations, (as with most JRPG's) which is done WAY too frequently. I would say the story itself is interesting for those who have played the past games, but this game seems repetitious as it is cliche. Dark Dawn's only other complaint is that is is WAY too easy. This after close to 12 hours of gameplay strikes me as a game that will not require a guide to complete. Dark Dawn's battle system is rather fun as it is based around area magic and the collective use of Djinn's. Each character has their own requisite spells that are fairly strong from the start. I would say the true winner of Dark Dawn is the series specific puzzles that are at times challenging but fun nonetheless. The menu system is pretty easy to use, (although hard to get out of) and there is a handy encyclopedia just in case you need a refresher for the past in Golden Sun lore.

Don't get me wrong, for its small complaints, this is still a decent title that will definitely take up some good time for someone waiting for a class "A" title to be released.
Review Page Hits: 2 today (463 total)
mediahook