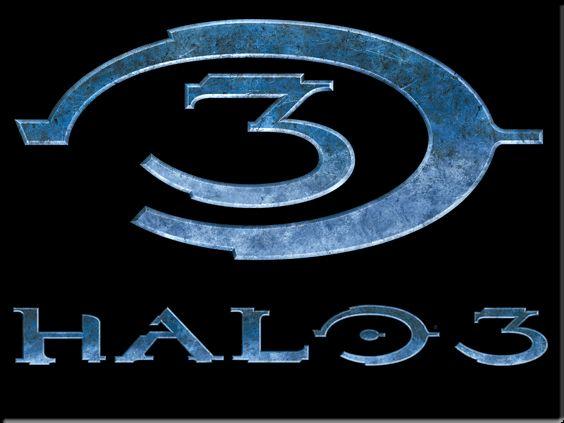 Halo 3 is the newest shooter in the series (Excluding Halo Wars, since it's a strategy game) and it has been highly anticipated! How is it? Let's see...

Graphics are amazing on this game! No, really! It's almost like a PS3 game! Everything looks detailed and the lighting is just right. The color palette is also good and shadows/ reflections also look right. The game sounds decent, too. Guns firing and your engine running when in a vehicle. What did you expect?

Graphics don't equal good games. And, sadly, it's where this game suffers. The campaign is boring alone (but decent with friends) and the online is too unbalanced. You'll be trying to kill an opponent after hitting them a ton times only for their shields to recharge. Dividing Health and shields seems fine but not when they recharge! Any player without skill can kill a pro, too. How do you think I killed so many people? Just get in a vehicle and blast away! Online is only fun for a while, too. Again, the concept of the recharging shields is not very helpful here, either.

This game is really hard to figure out. Most stuff is common sense if you play, or have played a FPS game. Duck while shields are low. Get more ammo. Don't let your teammates die. Quit playing this game when you get bored (about 30min to 1hr). Throw controller on floor when you die in multiplayer match. Sadly, the game won't tell you how to go about not getting killed in the game. You have to figure it all out, and it's not easy either. The cheap part is that if you can manage to stay alive until you can get a halfway decent weapon, you will probably stay alive until someone shoots you with a vehicle or another high-caliber weapon. Plus, the campaign mode is just a tutorial for the cheap online. Who makes a game with no tutorial, anyway? Bad mistake. Especially with gameplay like this.

After what you just read, you should figure out that this game will get boring after a while. If you couldn't, now you know! Have fun with a boring campaign and online is laughable. If this is the best the 360 has to offer, buy a Wii or PS3. That, or buy Gears of War 2. That's all I can say for now...