The final installment of the Halo series improves on a few things and delivers an excellent experience that is all Halo. 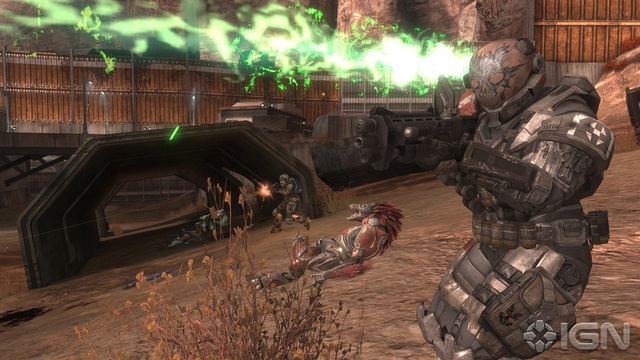 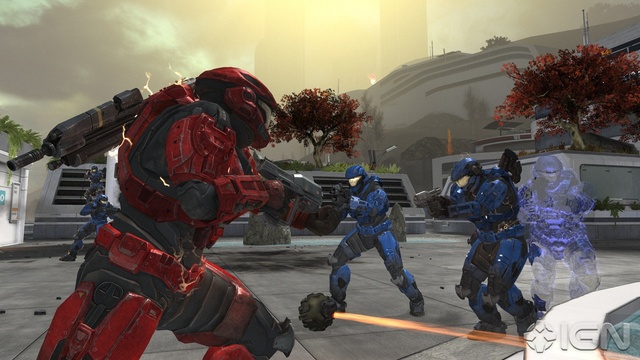 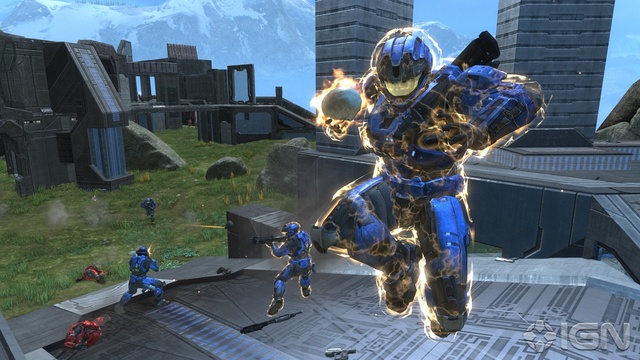 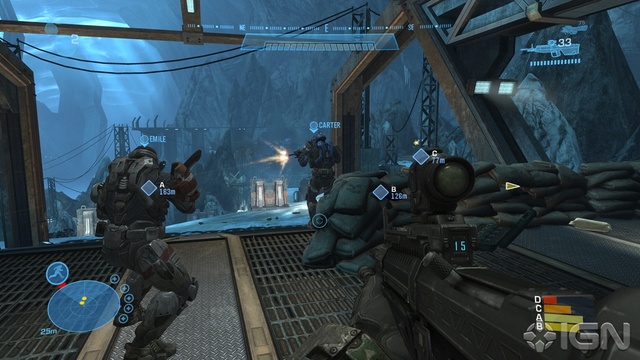 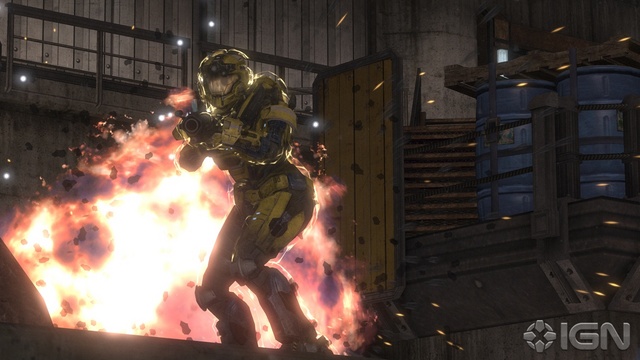 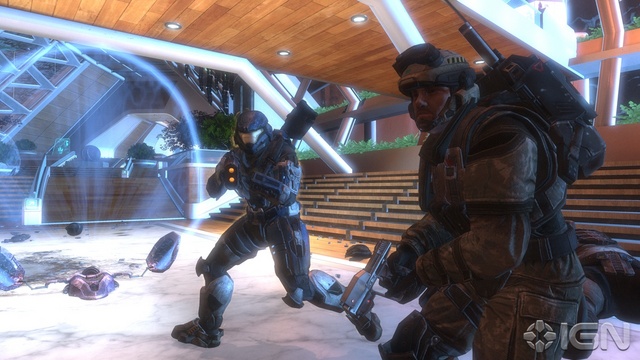 As I've said before, I've never been a big fan of the Halo series. I find it bland, a little unimaginative, and the games always seem so simple. But when I saw a few videos of Halo: Reach I thought that maybe Bungie had changed their strategy and spiced things up a bit. I went ahead and pre-ordered the game and have spent a decent amount of time with it, so how does it shape up?

Let me start off by saying that despite the changes this game is all Halo. The armor powers and assassinations and such have been added in but they mesh very well with the existing (and proven) Halo formula.

Graphically the game is nothing impressive. The graphics aren't bad by any means, they're just not very flashy compared most other current games. On top of that, in the Campaign there are several times where the frame rate dips quite a bit. In Firefight and Multiplayer modes I've not noticed it yet. The sound isn't all that great either, another aspect that Halo has never really focused on as much.

Gameplay though is what Bungie is all about, and the game doesn't disappoint. Let me start with the new stuff. Armor Powers are something that Bungie added in to all aspects of the game. You choose an armor power (in MP they're often pre-defined with a set of weapons) which supplement you. None are offensive, they're all either defensive or distracting to the enemy. Armor Lock makes you invincible yet immovable for a short time, the Jet Pack lets you fly, sprint does... well... just that. There's maybe 6 or 7 powers total and they all have their uses.

Another new addition is assassination attacks. Honesty these are totally unnecessary... yet I find myself doing them whenever I can. If you can sneak up on an enemy you can assassinate them, while in previous games you'd just melee them in the back for a one hit kill; these all involve taking out your knife and delivering a stylish killing blow. The issue is that you can still just melee your enemy for the one hit kill, and the assassinations not only take a few seconds to complete, but you can be killed while performing them. Being a noob I like seeing them but I think the hardcore guys will stick with the quick melee kill.

Other than that it's your traditional Halo experience. Shields are the same, weapons, while changed a bit, are mostly the same, everything about it feels like Halo. Several of my friends who play mostly Modern Warfare 2 just do not enjoy the game at all, I'm sort of in the middle.

The campaign is the best Halo campaign I've played. The characters are all much more personable, the emotion is much deeper, everything was great. The only thing going against it is if you've read the book you already know how it ends. I didn't read the book but I had heard what happens. Still, it doesn't detract from the experience much at all.

Firefight from ODST makes it's return but in a MUCH better presentation. The fatal flaw of ODST's version was that you could not do matchmaking to find people to play with, you could only play with people on your friends list. Reach fixes this, you can search for people to play with, which is great. On top of that there's several different modes to choose from (standard Firefight with your normal weapons, Rocketfight where everyone has unlimited rockets, etc). It is a lot of fun, reminiscent of Gears of War's Hoard mode. The only issue I have is that there's not a ton of replay value, especially with the Rocketfight modes. You cannot lose, literally. You have unlimited lives in Matchmaking.

The competitive multiplayer is back in all it's glory and it reaffirmed that I am bad at Halo multiplayer. It can be both fun and frustrating, but that's all personal so I won't get into it. The matchmaking works very well and typically games are lag free. There's a plethora of game modes including my new favorite, Headhunter, a free for all game where the obstacle is to collect and bank as many skulls (from killed enemies) as you can. A great risk vs. rewards game mode. Other new things include the Arena, a hardcore mode for the serious competitive gamer and ranked tiers that you work your way through.

In the non-gameplay department there's been a few new additions/tweaks. First, the new lobby system is straight up fantastic. All your friends who are playing Reach are featured on the right hand side of any lobby screen. You can highlight one and it will show you what they're doing. You can invite them, join them, etc. It's all extremely well integrated.

One of the biggest additions to this game is the inclusion of a credit system. Playing in any game mode earns you credits which levels you up and allows you to buy new armor bits to customize your character. All the customizations are purely cosmetic but they do add a feel of personalization. There are many more armor combinations than there were in Halo 3 and earning credits to unlock them makes it more fun.

Overall whether you'll like Reach is all up to how much you like the Halo universe. Personally I do enjoy it more than the other games but it's not something I'll be playing for months and months. Many of my MW2 friends absolutely hate the game while a few welcome the change of pace. Which way you'll feel, only you can know. Overall though it is a great game that, if you're a Halo fan, you will enjoy. If you don't like the other Halo games you probably won't find enough new stuff here though. One thing I'll say, it certainly is not worthy of the 100% scores it's earning from some publications. It's a solid 90-95% game but there are noticeable errors that detract from a perfect score.
Review Page Hits: 0 today (133 total)
mediahook