Unfortunately, the video game version of Harry Potter and the Sorcerer's Stone insults the intelligence of even the book's youngest readers 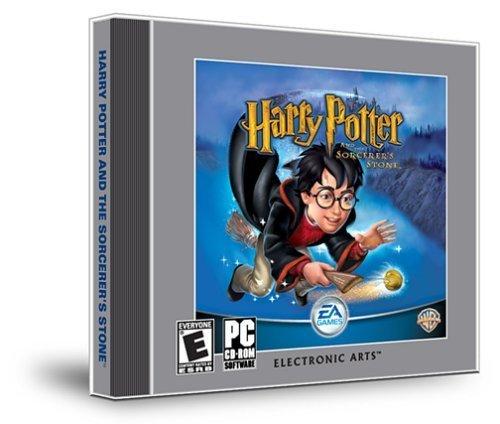 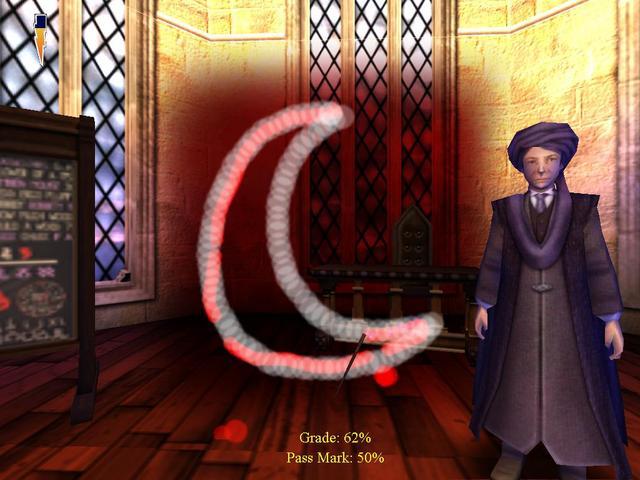 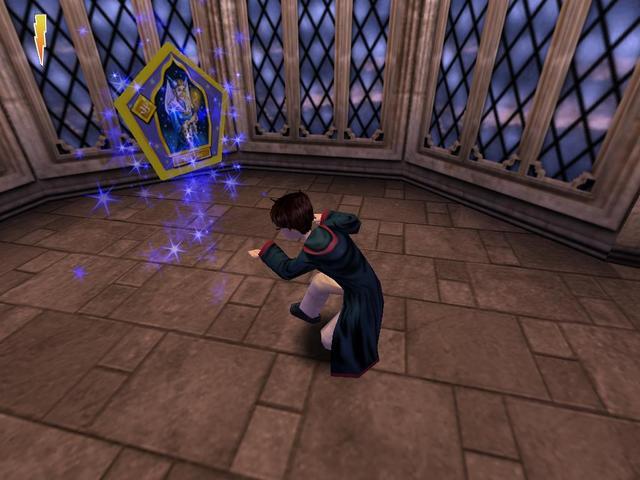 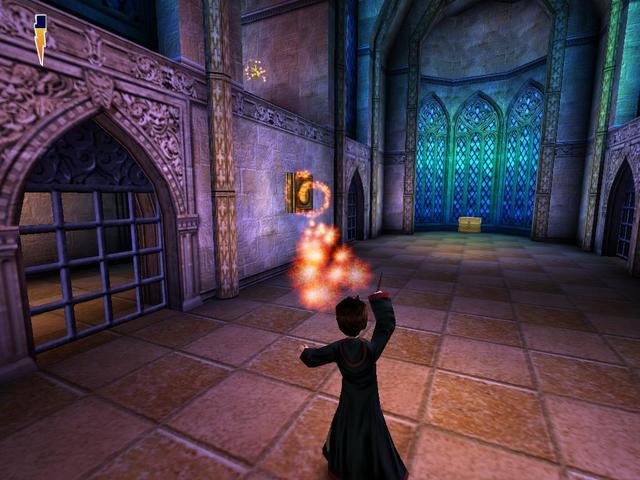 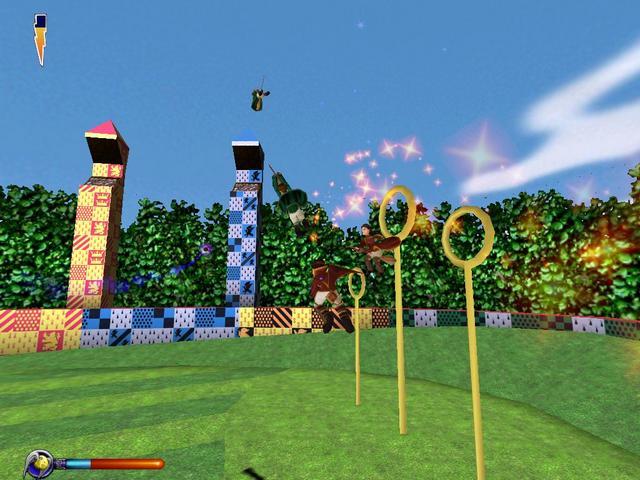 It never fails. In the long list of merchandise spin-offs for any popular motion picture franchise, somewhere in the middle is always a video game. Unfortunately, it's usually a poor video game, one that might have been designed by the lowest bidder and/or rushed into production as quickly as possible with little original gameplay. So does Harry Potter and the Sorcerer's Stone -- a game based on both the first movie and book -- fit the typical "movie game" description, or is it one of those rare treats where we as gamers can enjoy a quality video game that reminds us of why we love a certain fictional universe? One look at the publisher of this game, the dreaded EA, and you probably already know the answer.

The game begins with a quick storyboard intro of the beginning of the book and movie, and then you are whisked away to Hogwart's Castle where your adventure begins. It is here that the world of Harry Potter and the Sorcerer's Stone is brought to the computer (and consoles) as a simple platformer. Did I say simple? I mean very simple. Apparently, somewhere in the development process, the decision was made that only children ages 5 and under enjoy the Harry Potter books, because that's how easy this game is. If you die in this game, it's probably because of the clumsy PC port controls more than anything.

The game is organized into two basic sections: exploring Hogwart's in platformer gameplay and high flying Quidditch. Most of the platformer elements of the game are organized into classes. Each popular professor in the book and movie will teach you a new spell, and after you have proven that you can master it by simply tracing the outline on the screen, you are sent off into a challenge maze. The mazes provide basic platform gameplay but are so devoid of challenges, you will find yourself easily getting bored. Instead of having hotkeys for each spell and an interactive environment that responds in different ways, you simply drag your mouse cursor over the screen, and anything that can react to a spell is automatically lit up as well as the symbol for the type of spell you will be forced to cast. Jumping from ledge to ledge is also streamlined as much as possible and lacks any type of thrills that an accomplished platformer such as Super Mario 64 or Prince of Persia: Sands of Time may provide.

Maybe the only challenging obstacles in the game are finding all stars on each level, and discovering the hidden wizard cards which are the same items that Harry Potter finds in chocolate frog cases in the book. Each wizard card has a picture of a famous mage from the book's history or magical lore such as Salazar Slytherin or Merlin. Some cards are fairly easy to find, and some are in hidden areas. If you need help finding them, be sure to use the convenient list of hiding spots located in the links of this review. Unfortunately, the PC version of the game only allows you to save one file at a time. There are six save slots provided but they are meant for six separate games, not six save points in the same game. This is a terrible flaw and greatly disappointed this reviewer, because I accidentally missed one wizard card in the middle of the game and could not go back to make sure I completed the game with 100% wizard cards. Gah!

Through the mediocrity of this game that only a true Harry Potter fan could force himself to endure, there was one bright spot. Quidditch was actually a little fun! The gameplay in Quidditch matches was slightly more challenging than the normal gameplay in Hogwart's Castle, and even the broom training was enjoyable. Again, the game tries to be as easy as possible and it's difficult to lose a Quidditch match, but you'll certainly have a fun time trying to hunt down the snitch and avoid the bludgers. The game even allows you to play a Quidditch match outside of the normal campaign at any time, once you complete it in the game.

The graphics in Harry Potter and the Sorcerer's Stone are actually a little impressive considering it was designed to be a console game first, released almost five years ago, and with the ol' EA effort put into it. The sounds of the game are nothing special and lacking are the voices of the movie characters who have all become famous for their fun portrayals of J.K. Rowling's characters.

The controls in the game are also very clumsy and it was a poor gameplay port to the PC. It's one of those games that you can tell runs much better on its console versions with analog sticks and a controller layout. Even with a controller plugged in to my computer, I still couldn't get the game to play that smoothly because it primarily supports the mouse and keyboard.

Because of the aforementioned issues, normally, in a case like this I would recommend you stick to the console versions, and this game is cheap on a PC or console, but EA has just released the PC exclusive The World of Harry Potter which is a very affordable compilation pack of every Harry Potter game published by EA. That's how I ended up with this game. I'm hoping the next three games are better attempts than the first movie's video game transfer because after playing this game, I would have a hard time recommending it to anyone other than the most hardcore Harry Potter fans. Star Wars and Star Trek fans have had some slow years in the gaming industry. I'm sure someone will come along who eventually creates the type of Harry Potter game we've all been waiting for, but as long as EA holds the rights, don't count on it anytime soon!