Quantic Dream steps out to try and make something unique with great results. 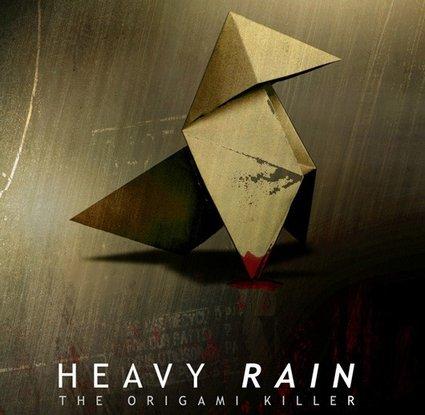 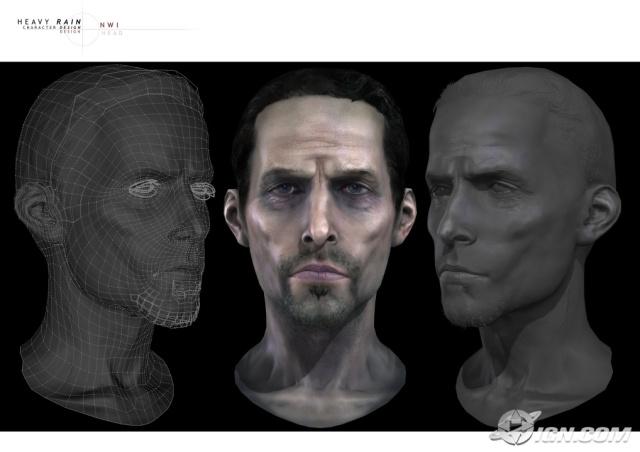 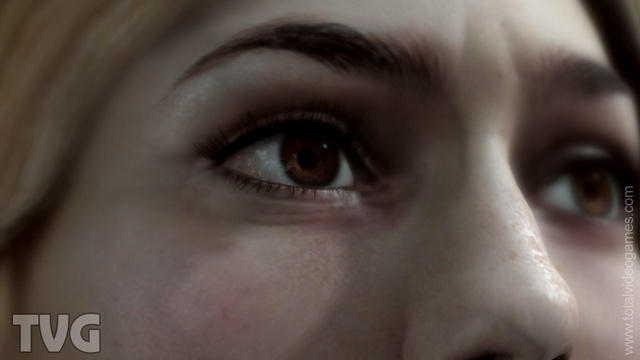 The first thing that you will notice about this game is how good it looks. Character models are very detailed and mostly animate in a life-like manner. Facial animations and features are some of the best that I have ever seen in a game to date. The world around the characters is wonderfully rendered and looks as life-like as anything you will find in any game. There are some hiccups with the visuals which keep the game from getting near perfection. For the most part every moving person animates very well, but there are awkward situations that force you to move in an unnatural way. These issues are few and far between but when they happen they are pretty jarring considering how well this game animates and how good it looks the majority of the time. Even with the minor issues here and there, this game is a pleasure to look at.

Graphics do not make that game, however, you need something of substance to have people shell out $60 bucks. As noted in my first paragraph, this game is heavily dependent on the story and the characters within. The story, for those who don't know, is focused on a serial killer that goes by the name of the Origami Killer. I'm going to leave it at that. The less you know going in the more interesting the game is. The story revolves around 4 characters that you get to control at various points in the game. There is Ethan Mars, a loving father. Madison Paige, someone you will be more interested in if I don't tell you about her. Scott Shelby the private detective and finally Norman Jayden who is a FBI agent.

Since the game depends on the story so much, that means the people you are controlling better be interesting. Thankfully, they are. They all have important parts in the story and each character is fleshed out as you go through the game. The voice acting of the four main players is very well done, but the voice acting does have some issues with smaller characters in the game. Mostly accents that shouldn't be there, not a big deal in my experience with the game. Each of the main players are very different from one another and when everything ties together at the end it's pretty satisfying. It's hard to tell a story with only 4 people, so expect to see smaller roles throughout the game as well. David Cage (the game's writer and director) does an excellent job of offering a lot of variety in personality types throughout all of the digital actors in the game. You will end up really liking some people while also finding a few that you genuinely despise. That's the point of the game, to tie emotion to the story and its characters. For the most part, Heavy Rain succeeds.

The thing that sets this game apart is the control scheme and vast decision tree that every conversation and action has. Most of the game is composed of Quick Time Events (QTE's from here on out) that allow the story to play out how the developers want while still giving the player the control. One of the more popular elements of the game prior to its release is that you can indeed have main characters die and they will not come back while the show goes on. While it's not at all hard to keep everyone alive, the fact that they can die adds some actual tension to choices that are made during conversation and button presses made during QTE's. I literally sat on the edge of my seat for a few of the fight scenes while I was actually tense, making sure I had every button press correct. Some people see QTE's in games as a removal of importance of the player but that couldn't be further from the truth with Heavy Rain. You need to succeed at this QTE events because people's lives depend on it.

Aside from the QTE's conversation is the biggest part of the game. As each character you will make different choices on how to react to situations and other people that will shape how the story unfolds. Once you have the game completed you can go back, change certain responses in dialogue and see the story change from there. While you might think that conversation isn't exactly exciting stuff in a video game, the developers do make certain tense situations harder to deal with. When your character is tense or nervous the words you pick to say are blurred and floating around your head. This makes a quick choice hard and gets you into the game.

Replay value is moderate with the game. I mentioned earlier that you can go back, replay a chapter and see how scenes play out from there. Sometimes the results are pretty interesting, other times, not so much. I think that most people who play this are going to be satisfied with playing it once. There are always those completionists out there who will want to see everything there is to offer and for those people I could see them getting 15 to 20 hours out of it. If you are not one of the hardcore, expect a 8 to 10 hour experience.

Quantic Dream (based in France) set out to make a unique experience. For the most part they succeeded, while also borrowing heavily from their previous work on Indigo Prophecy from the last generation of games. They did manage to create a story with characters that you care about. That's rare air for a game company. I am sure some will find it boring and too slow, but if you like the sound of controlling a very good movie and how it will play out, this is the perfect game for you. There isn't anything else on the market like this now and I am hoping Heavy Rain's success (sales and reception has been fantastic) allow more games like this to be created.
Review Page Hits: 0 today (142 total)
mediahook