A rare game well worth caring "Jack" about. 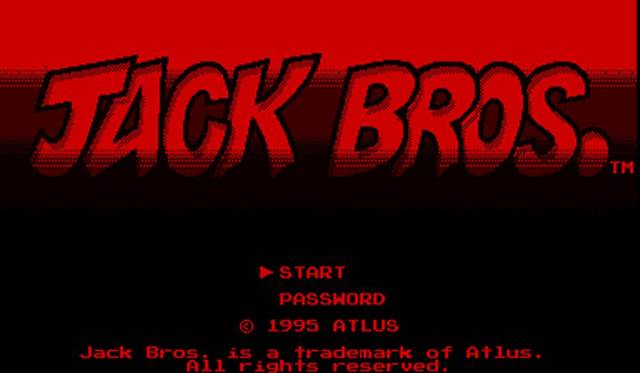 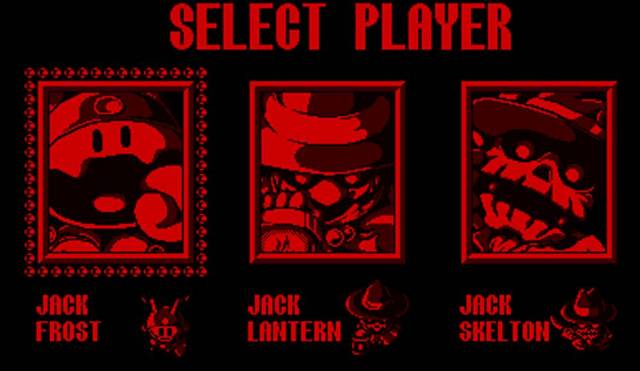 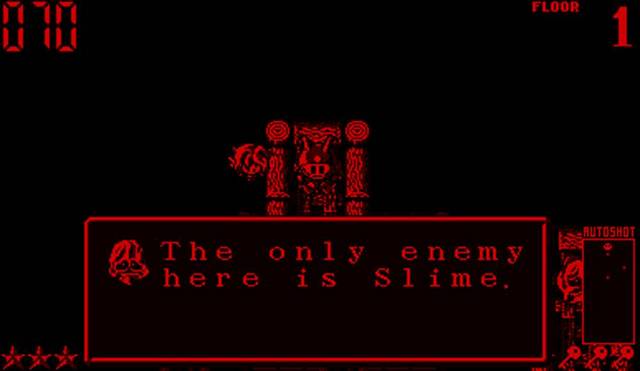 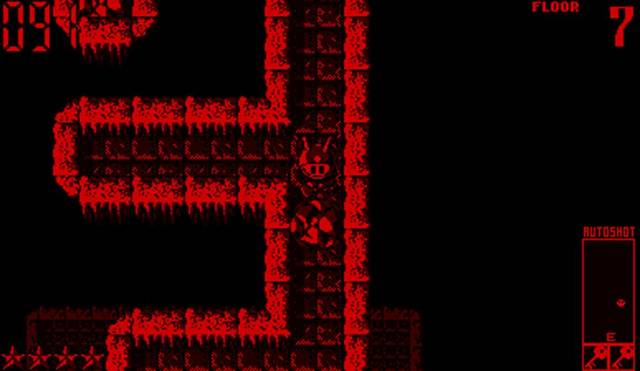 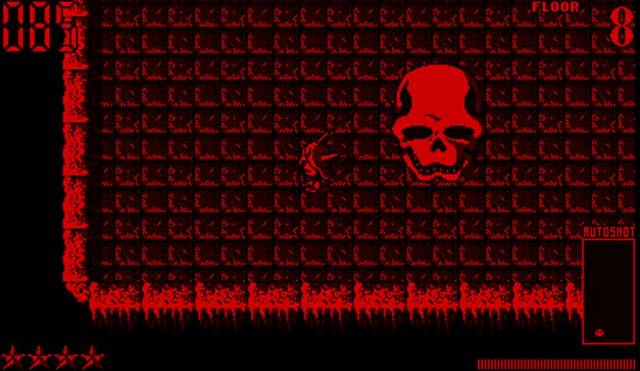 When the Virtual Boy was released, it managed to become one of Nintendo's worst flops. It was not practical, the battery life was terrible, and it was known to cause headaches and other injuries due to long periods of playtime. Some of the games should've been better off on other systems, and Jack Bros. is one of them. This game is very rare, especially in the USA, but getting this game is worth all the trouble of even having a Virtual Boy. Believe it or not, this is the first of the Shin Megami Tensei series to ever hit the States.

Every Halloween the door to the fairy world is opened and the imps play with the children until midnight. The Jack Bros. got a little too preoccupied with the fun until they noticed that the clock struck 11:00 P.M., and any imp caught in the human world at midnight will be banished forever! Taking the normal route home will take too long, and the only alternative is a dangerous, seldom-used shortcut full of traps and monsters. The Jack Bros., with Pixie the fairy in tow, set off to take the shortcut and get to their home in time.

You play as one of three "Jacks"; Jack Frost is the fastest but weakest shooter, Jack Lantern (a.k.a. Pyro Jack) can't shoot as fast but is stronger than Frost, and Jack Skelton (a.k.a. Jack Ripper), is the strongest but can't shoot due to having a knife as his only weapon. After you pick your Jack, you have to guide him through a series of mazes before time runs out. In order to even get past a maze, you'll have to do battle with the enemies, dodge traps, and collect all the keys in order to complete the level. You'll lose time if you get hit. At the end of a world is a boss, who you must defeat in order to pass. Along the way, you'll also collect clocks that add to your time, invincibility bottles, and stars that give you an extra "special shot." Pixie will tell you what to look out for and what enemy you'll encounter. The only two flaws is that Pixie tells you advice, even when you want her to shut up, and if you die on a world, you have to start from the beginning of the world, which is the pits if you've just barely made it to the boss.

This isn't Red Alarm, but the graphics do well nonetheless. The Jacks look totally unique, the enemies look fresh from a children's anime, and the mazes fit the worlds perfectly. You can even see the next maze underneath you, and the 3D effect comes in when you fight a boss and when you jump to the next level. Who said that a virtual game has to look like Starfox?

Whoever composed the music must've thought of the Super Nintendo, because the music almost sounds like it either came from the 16-bit powerhouse or the arcades. The invincibility music makes you want to kick butt, the Forest of Fairies sounds like an excellent Puzzle League tune, the Mecha Fortress is mechanical and lively, and the Crystal Cavern gives you a creepy feeling like you've just entered a haunted house. Not to mention that the sounds and bleeps definitely have an arcade quality. What was just mentioned is only a taste of the excellent music that comes from this game, and believe me when I tell you it's VERY good! The tunes sound like a cross between 8-bit with 16-bit with a buzz added to the mix.

The only things that hinder this game is its high price, Pixie is a nuisance, and the gameplay can get a little rough around the edges. If this game was released on different platforms such as the Game Boy or Super Nintendo, it might've been an even bigger hit. The music and the graphics make up for its flaws, though, and this game is definitely worth checking out, whether you're a MegaTen fan or not. This game is considered one of the best Virtual Boy games out there (considering the limited library), and it is rightly so, because of the quality put into this obscure game, and that type of quality is good enough to rival the so called "quality" of today's games.
Review Page Hits: 0 today (402 total)
mediahook