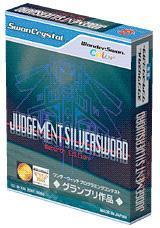 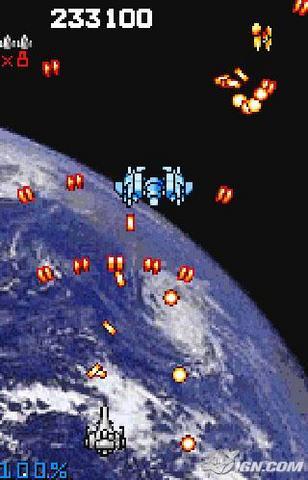 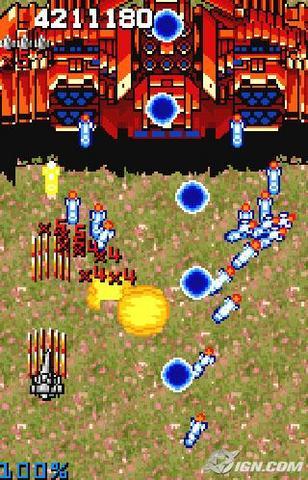 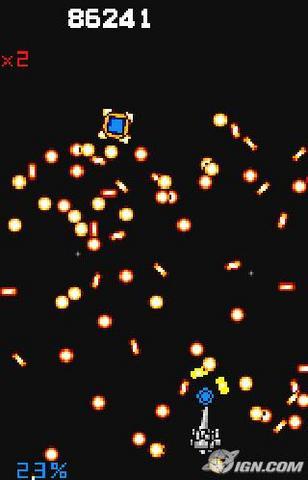 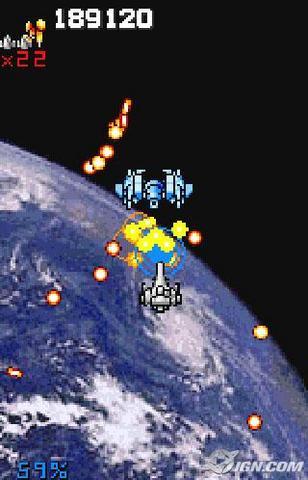 Judgement Silversword is a fan created homage to Radiant Silvergun, quite possibly the best scrolling shooter ever that was released in Japan on the Sega Saturn. JS was the WWGP 2001 WonderWitch (development tool for homebrew Wonderswan games) programming contest. The game was made an official release by Qute in early 2004. On a side note, this game is completely in English as well.

Gameplay
Judgement Silversword stays true to the game on which it's based, with classic vertical scrolling shooter style. The game even takes advantage of the Wonderswan Color/Crystal's ability to play games vertically, making the game all the more impressive. In fact, up to one hundred particles can be displayed on the screen at one time. There are three difficulties (easy, medium, and hard) that test players through the thirty different levels.

Control
The button layout falls well onto the system. The Y buttons serve as the D-Pad while the X buttons are used for offense and defense. X1 sprays bullets fanning 5 directions from the ship, X2 shoots a powerful straight shot, while X4 brings up the ship's shield. Response is tight and precise.

Graphics
I already stated that the game can pump out a full hundred particles on the screen at one time. When you get up there though, there is a little slow down but not enough to harshly affect gameplay. The graphics are colorful and crisp, and done very well.

Replay Value
JS is the best of any scrolling shooter. The three levels of difficulty lead to a challenging game at times. There is a nice touch where, during gameplay, it's possible to "catch" extra lives. This leads to added strategy on how to get to them without being shot down.

This game is amazing and one of the best for the Wonderswan Color/Crystal. If not for the rarity and extreme price, this would be a no-brainer. But if you are hardcore enough, I'd suggest scanning the internet to try and find this gaming gem.
Review Page Hits: 0 today (1,025 total)
mediahook