The Best Gets Better! 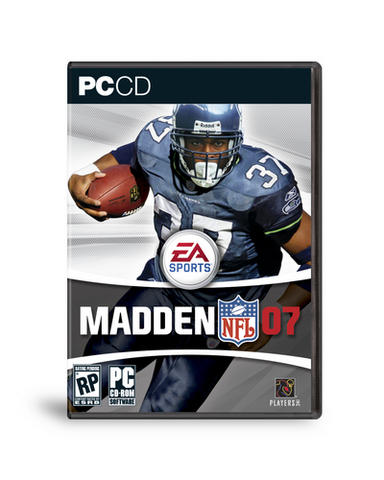 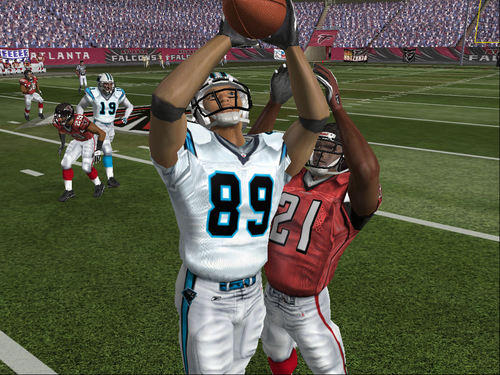 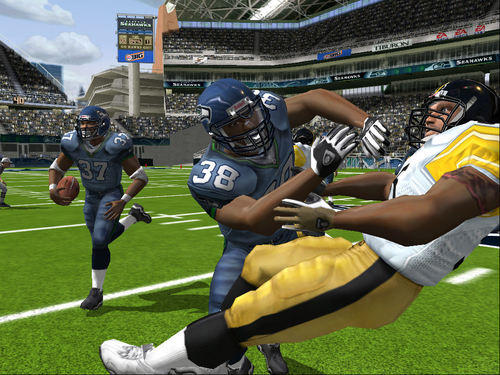 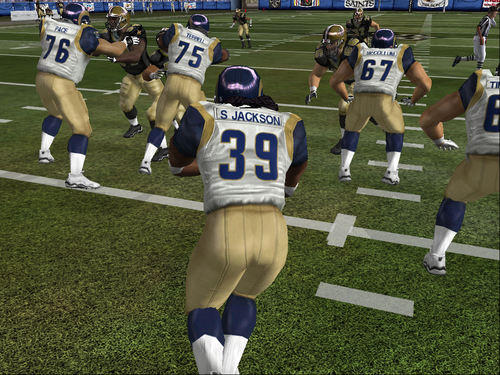 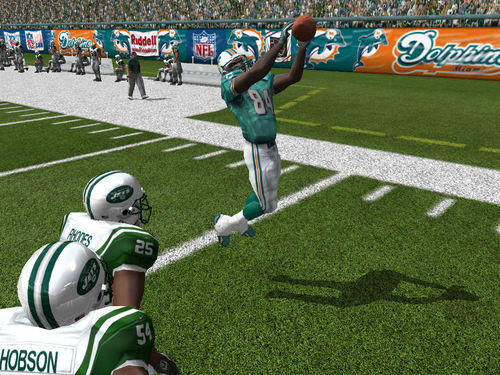 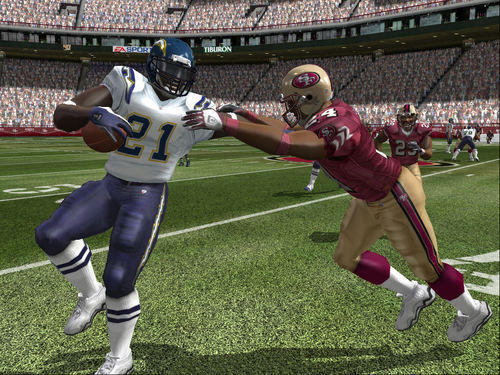 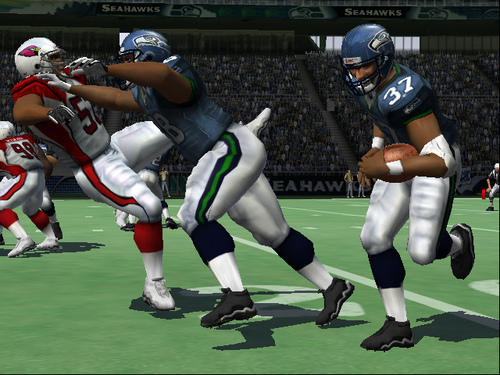 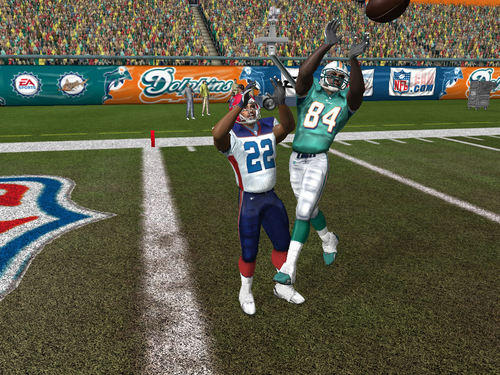 The Madden series just keeps getting better doesn't it? This year's Madden packs a ton of new features into America's No. 1# Football Sim. The graphics haven't changed much except for the newer, more realistic look of the grass. The players still look like clay clones which is really disappointing. What I really like is what they did with their new NFL Superstar mode.

Authentic Defensive Playbooks: Stop your opponent dead in their tracks by using 32 REAL NFL Defensive playbooks used by the teams!

All-New Highlight Stick: Use the Highlight stick to avoid or bowl over defenders with new jukes, cutbacks, and power moves. EA actually took out the juke moves and replaced them with cut moves, they're quicker to execute and they throw off defenders easily.

Lead Blocker Controls: After the snap switch to your Fullback and throw the perfect block and switch back to the Halfback and rip off a big gain. This feature adds more dimension to the running game.

I really wish EA would have upgraded their player intelligence. When your players fumble sometimes they just stand around or run into everybody else and act like plain idiots sometimes. You'll be very pissed off when your QB throws it right at your WR's helmet and he dosen't even notice. How about some more realism here EA, come on.

The graphics are starting to look a little old now and need to be updated. They still look like Madden 2004's graphics. The sound value has gotten better throughout the the years as usual, and they're showing no signs of slowing down. Now with the new NFL Superstar added to the game and the Highlight stick, people will now enjoy this game alot better. The new leadblocking controls has really added a new dimension to Madden's running game. Switch to any offensive lineman and throw the BIG BLOCK that will send your RB off to the races using a variety of moves. Despite its small flaws, the Madden series has only gotten better and it will keep getting better as the years go on. Bring on Madden 08!