Metroid Prime 3: Corruption is back... and it's better than ever! 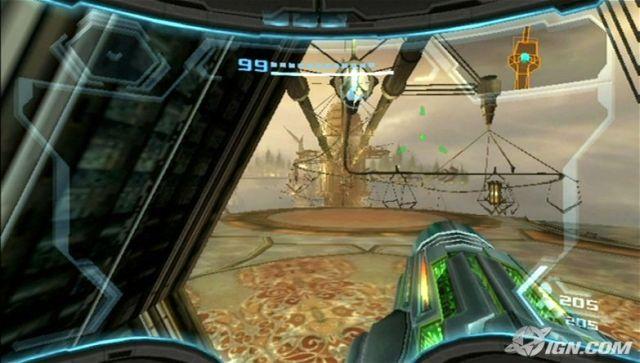 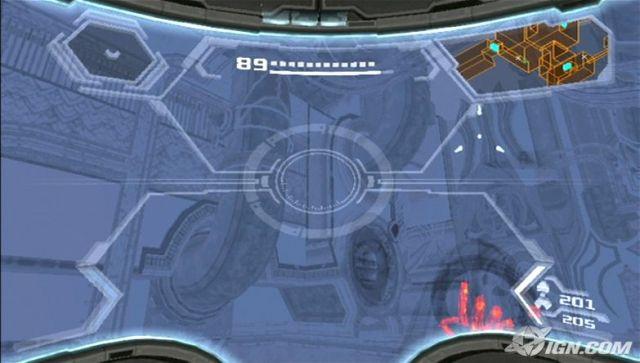 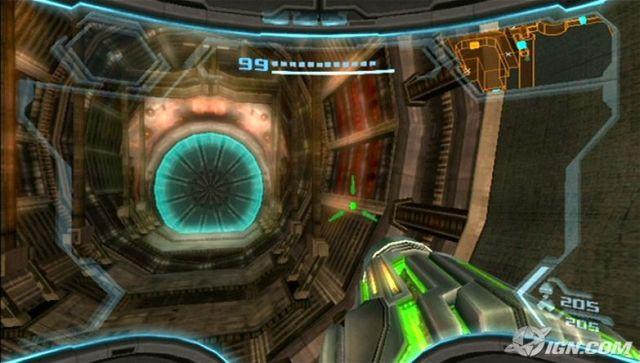 Metroid Prime 3: Corruption is here! How is it? Well, lets find out...

Oh, great. A Wii game. I suppose the graphics will suck, like usual... Oh my god! It's amazing! It looks like an Xbox 360 game! The textures look great, enemies look even better, and the lighting is just right. If that's not enough to make you believe that I'm not kidding, go play it on an HDTV and see it yourself. It's no PS3 game, but it's still good, despite the fact that the Wii can't really hide the graphical limitations, meaning that things look blocky up close, yet still good from a distance.

Well, this is pretty much what you expect. Weapons firing, enemies being hit and the ship taking off. And it all sounds great! The music sounds good, too. I couldn't imagine Metroid without good music. The music always fits in with the planet, too.

Metroid 3 isn't just a presentation of good graphics and sound. It's also is fun to play. Though, you will want a strategy guide or go online and find one yourself. The game has many planets, each unique, balanced difficulty and perfect controls. The control setup beats an Xbox 360 controller any day! I just don't understand why you can't keep your old beams like in previous games. It would make the game so much better...

This game is worth playing. Not just once, but a few times. Have you ever beaten a game and wanted to play it again to try to get all of the stuff, or beat it on the harder difficulties? If not, you will when you're done with this game.

Metroid Prime 3: Corruption is a game anyone can play. Mainly due to the learning curve. It's easy to pick up and has a good control setup. It isn't very complicated. Aim with the Wiimote, fire with A, jump with B, and move with the numchuck. It's hard to believe that nobody has actually pulled this off without having a bad control setup before Retro Studios did.