Totally NOT a Mega Man Clone 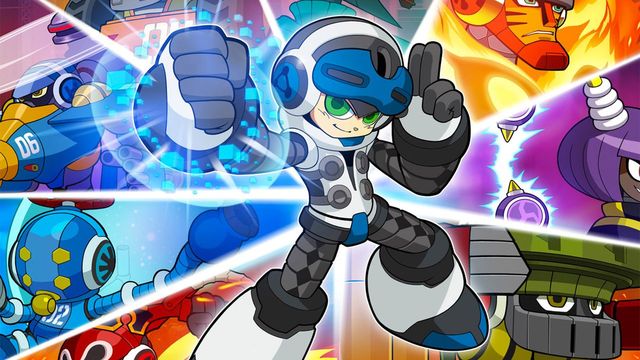 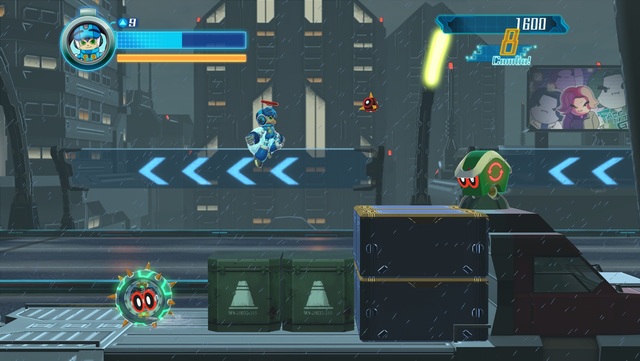 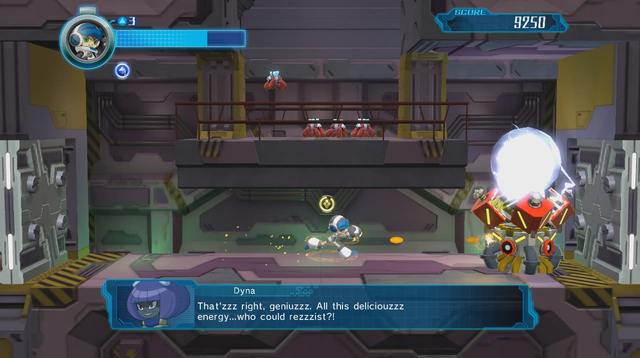 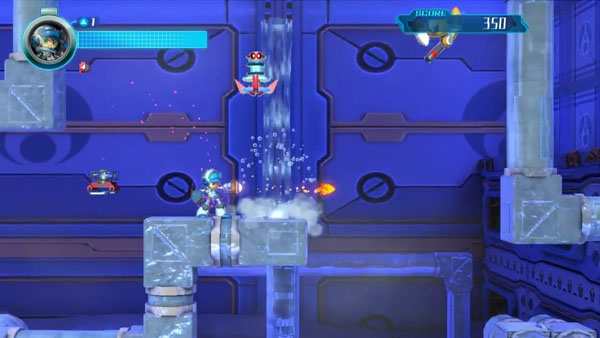 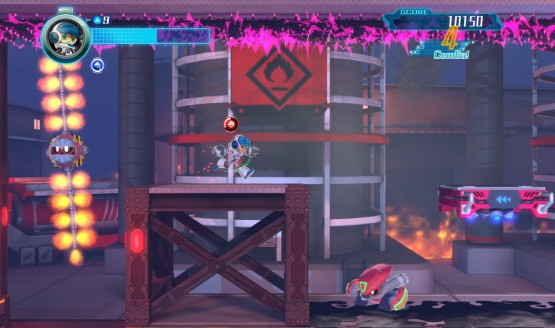 One of the most infamous Kickstarter projects started out so innocently and with a lot of hope. Keiji Inafune, one of the main minds behind the Mega Man franchise of old, put a lot of passion behind a Mega Man-like game called Mighty No. 9. With a beautiful piece of concept art, fans quickly backed the project, contributing more than four million dollars total.

Following this was a lot of controversy, with Inafune asking for even more money, multiple delays, the launch of a second Kickstarter before Mighty No. 9 even released, and community manager mishaps. While the final product of Mighty No. 9 is hardly what I'd call awful, for a four million dollar Kickstarter-backed game, most of us easily expected more from this project.

The story of Mighty No. 9 follows Beck, the ninth robot of a unit of warriors known as the Mighty Numbers. When an unknown virus infects numerous machines as well as the other Mighty Numbers, the unaffected Beck must combat the threat by taking down each corrupted Mighty Number and discover the reason for the virus breakout.

Being a game created by former Mega Man mastermind Keiji Inafune, it only makes sense that Mighty No. 9 would take a lot of concepts and mechanics from his past works. This is seen throughout the gameplay, where you control Beck as he shoots, runs, jumps, and dashes through one of a dozen or so side-scrolling platforming levels. The levels don't have much in the way of secrets, as they're linear just like many of the classic Mega Man series games. However, many levels do reward the player with points for completing certain challenges, such as getting a Sprinter bonus for moving quickly through a specific area of a level, or a Quick Clear bonus for taking out a room full of enemies with swift timing.

The majority of levels are decently designed, though there are numerous instances of bad design here and there. One level has a place where you are required to carefully floor dash underneath two purple spinning turbines. The timing here is so strict that failing to perform floor dashes with the correct precision results in immediate death. In another level, the goal is to pursue a far off sniper. Coming into contact with him results in the Mighty Number retreating to another area. This game of cat and mouse goes on for a ridiculously long time, and the fact that death results in you being forced to start the level from the beginning makes for a needlessly tedious time.

However, when Mighty No. 9's levels do shine, it's a lot of fun. I particularly enjoyed a level where Beck is moving across the tops of vehicles in a fast-paced highway level. The only knock on this otherwise great level was that the frame-rate wasn't always perfectly smooth. Another level has Beck scaling a radio tower to reach a Mighty Number to battle. The vertical nature of the level and the fierce winds make it one of the most interesting in Mighty No. 9.

Mighty No. 9 adds to the Mega Man formula with a dash mechanic that is put to use on weakened enemies. When a foe has been pelted with enough of Beck's bullets, they enter a weakened state where Beck can then dash into them, defeating them while gaining points. Depending on how fast Beck dashes into a baddie after they've been weakened, the enemy gives him a boost, as well as the player a specific percentage. Keeping a combo going by dashing into weakened enemies while getting 100% over and over is a lot of fun and is the main way of earning high scores in levels. This even goes into boss battles, where dealing one of the Mighty Numbers enough damage will put them into a weakened state, allowing Beck to dash into them to not only deal permanent damage to their life bar, but to also allow Beck to continue his combo.

Speaking of the boss battles, Mighty No. 9 shines in this aspect, creating battles that are both memorable and challenging for the most part. Just like with normal enemies throughout the game, the Mighty Number bosses, as well as other stronger enemies, can be weakened when enough damage has been dished out to them. However, bosses will regain the health Beck just gave them if he doesn't dash into them while they're weakened within a relatively small window of time. Usually bosses add a more powerful attack and change their patterns when their health has been lessened to about halfway, making these fights quite dynamic and quite fun.

Continuing to borrow from ideas from the Mega Man franchise, defeated Mighty Numbers give Beck their signature special weapon that he can use in levels and against other bosses to make for an easier time of things. While it's not as enjoyable as the Mega Man series to figure out which Mighty Number weapon works best against which boss, as the effects aren't nearly as drastic against a boss' health, it's still pretty fun all the same.

Alongside the main campaign, you can unlock new challenge missions for either solo or cooperative play. These missions have you doing everything from getting to the goal with various caveats, such as one that has you being unable to use your dash or attack abilities, destroying all the targets as a particular character within the time limit, and the hardest of the hard challenges, playing through all of Mighty No. 9's stages without dying. Yeah, I don't think I'll be getting to that one any time soon! In addition to the challenge missions, once you initially beat Mighty No. 9, you unlock a boss rush, pitting you against all of the Mighty Numbers in succession.

Mighty No. 9's budget certainly didn't go to its presentation... or if it did, then Inafune and his team certainly botched it considerably. The environments are sterile, bland, and mostly lacking personality. The characters in story sequences pantomime to one another, never moving their mouths, and talk so slowly that it's difficult to stay interested in the story, even with a vested interest like I started out with. The frame-rate also leaves something to be desired, sometimes sinking to embarrassing levels in more action-oriented sections of the game.

On the sound front, part of the Kickstarter budget went towards hiring voice actors to deliver the game's lines. The voice acting is generally very dull at best and incredibly grating at worst, especially in the case of Mighty No. 2, Cryogen. His delivery includes a high pitched voice and ice puns that would give Arnold Schwarzenegger's Mister Freeze a headache. Musically, what is featured is hard to hear thanks to the repeated lines of dialogue that is featured in each level. Sometimes the dialogue boxes actually detract from the experience as they can cover up hazards in levels such as one-touch-and-Beck-is-dead floor spikes.

All in all, Mighty No. 9 isn't an absolutely horrid experience by any stretch of the imagination. It's, dare I say, a good deal of fun. However, some design decisions, especially in some levels, dull environments, and unappealing voice acting make for a game that is good but not great. In total, Mighty No. 9 is an average platformer, but considering the game somehow took four million dollars to create, "average" is simply not good enough.
Review Page Hits: 0 today (437 total)
mediahook