This is how fantasy films should be made 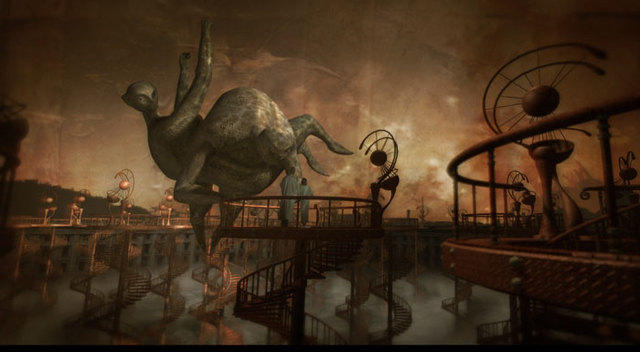 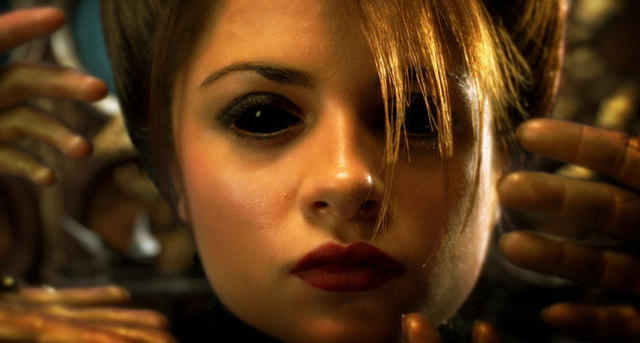 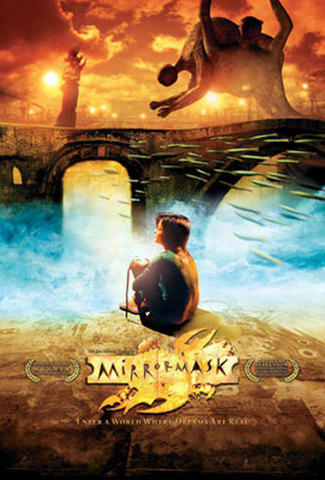 This film has gotten a mixed reaction and I feel that is due to the attitude of some people going into the viewing of the film. When walking into a fantasy film the movie needs to be judge on more than just the story, the world it creates is just as important as any other element of the film. The point of all fantasy movies is to take you into a completely foreign environment and envelope you in... well, fantasy. Look at the few great fantasy films of the last 30 or so years. All can be compared to one another in plot. Movies like The Never Ending Story, Legend, Labyrinth and Dark Crystal all have similarities to one another. Where fantasy movies separate themselves is in each movie's style. Now, I am not advocating style over substance, because there has to be a somewhat interesting, cohesive plot. Taking what I just said and using it to criticize Mirror Mask, I can honestly say this is a great fantasy movie that people can come back to for years and years to come, much like a Legend or Never Ending Story.

This movie has a beautiful style to it. We have never seen a movie like this, and may never again. As far as substance goes, the plot is cohesive and the acting is great. So while there is nothing earth shattering going on in this department, it also does not hinder the movie and actually keeps a very nice pacing. The Story revolves around a family involved in the carnival. The main character is your typical teenager filled with angst towards her parents and lifestyle. While most kids would kill for a chance to be in a traveling carnival, Helena just wants a normal life. Early in the film she gets into a fight with her mother. Prior to her mother's performance she has a mysterious problem and ends up in the hospital. Helena feels terrible that the last thing she said to her mother was horrible and if her mother dies she will never be able to forgive herself. As an escape from the real world Helena ends up in a real world version of her drawings. This is where the film get interesting and it takes you on a visual journey like you haven't seen before. We aren't sure if this is all a dream or reality, but within the world Helena escapes, there is the Queen of Light and Queen of Shadows. Shadows is trying to take over the world while the Queen of Light lies asleep and no one knows why (much like her mother). Helena takes on the task of saving the Queen of Light and that is the basis of the movie. As I mentioned earlier, this isn't a original tale, but it's well told.

The bottom line as to whether or not you will like this movie is if you like the style. If you find the style too "out there" or not to your liking the movie might feel tedious and boring. If you are more open minded and want to see a world you have never seen before, rent this now. I recommended it to anyone even remotely interested in any of the fantasy movies I listed earlier in this review. This is a film that I will come back to for a long time to come.