The Mystery of the Druids (PC)

Time travel, mysterious druids, murder! What more could you ask for? A point and click adventure that will make you pull your hair out! 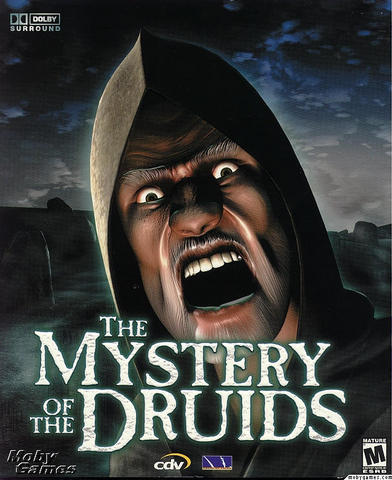 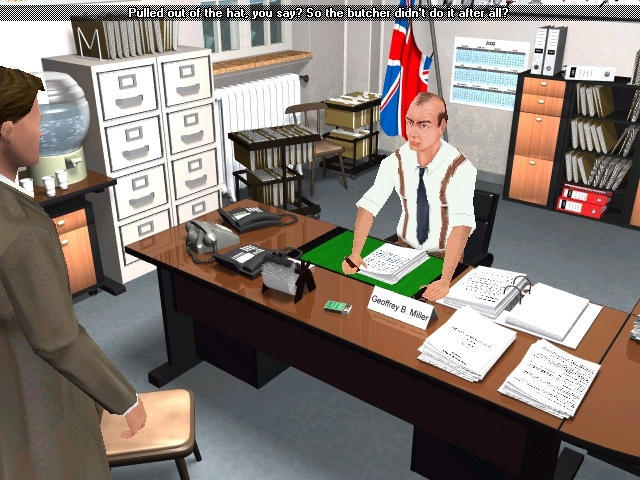 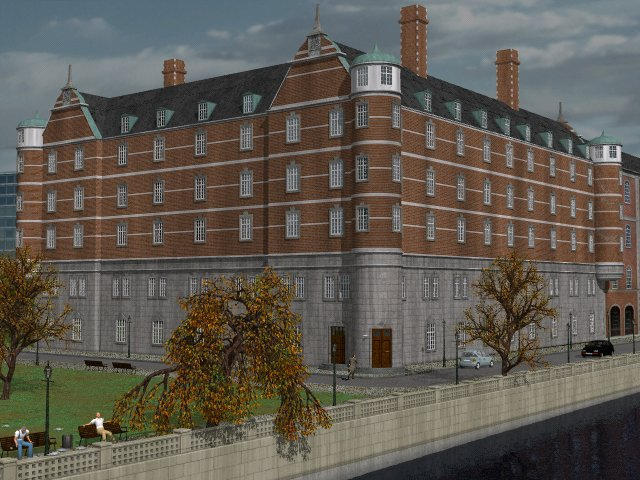 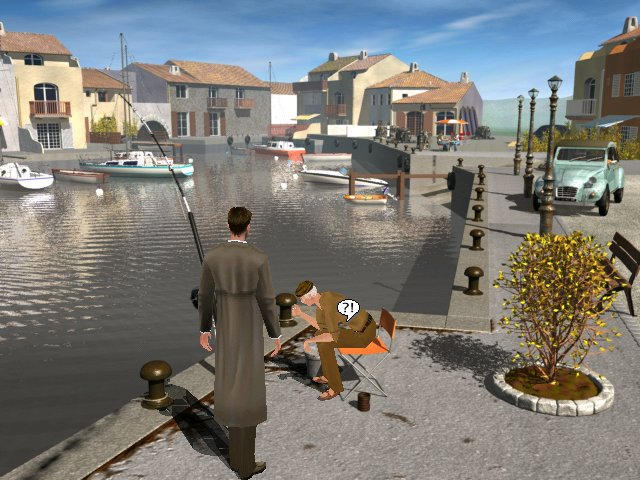 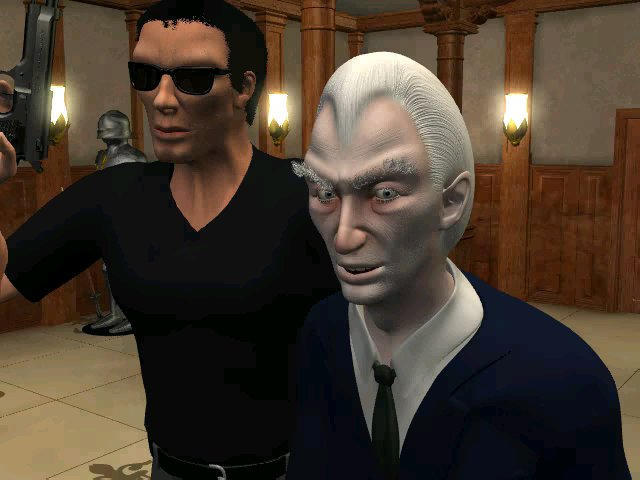 This was not a typical point and click adventure, by any means. Your detective character begins with a murder mystery to solve, but quickly gets sucked into much more -- a conspiracy that dates back to the time of the druids! A powerful modern day English Lord is, in a reality only an adventure game could conceive of, a hundreds year old man consecrated by a druid to eventually rule the world. Having to switch characters between a male detective and a female scientist is a nice diversion.

The game puzzles are much more inventory driven than, say, static-type puzzle driven. You won't find many slider, blocks, or marble kind of puzzles. There is a very wicked maze, where a rune sign identifies each tunnel, but since there is no translation anywhere, you are left to wander endlessly. To top it all off, not all tunnels lead back the way you came from, but instead go to a different location!

I found much of this game difficult to solve, since many of the inventory items have to be used in a very specific, but not necessarily, logical way. Inventory items picked up at the very beginning may not get used until the final game play and you endlessly lug already used items to the end. I know that many gamemakers do this on purpose to raise difficulty levels, but it bugs me none-the-less! If you need salt, for instance, don't think of merely using the abundant salt water of the ocean in front of you, you'll have to look for it in a much more devious location.

Prominent features may not be part of gameplay, but are simply there for atmosphere, and although a handy pointer shows the hot spots, the spot may not always be actually used to further the game. You had better pay attention to everything told to your character, as it may come into the gameplay at a later time.

The final solution is a bit mind bending, as I like to play my games like the characters are real and would make choices that reflect their personality. "My" detectives do not go around doing what this one does to solve his problems. Although, I already had to put up with the fact that he is a thief. See what I mean? A game to make you pull your hair out!

Graphics are average and to tell the truth, I don't even remember the music, except that there is some. Navigating the game is simple, as you get to use a direction arrow to get around. The game ends up being average, not horrible, yet not outstanding, either.