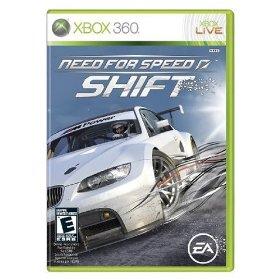 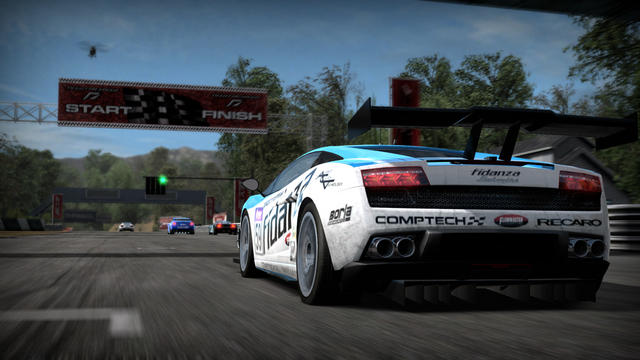 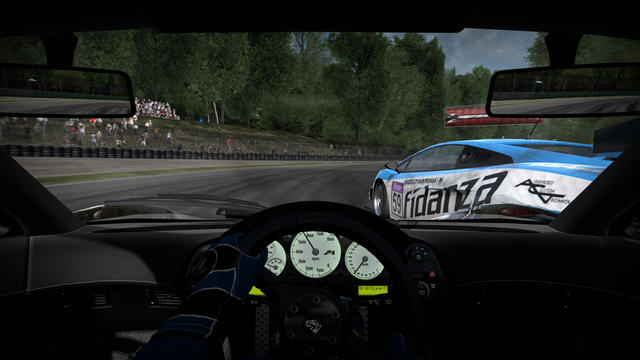 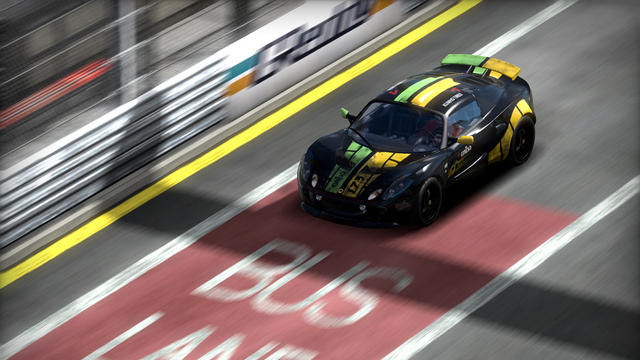 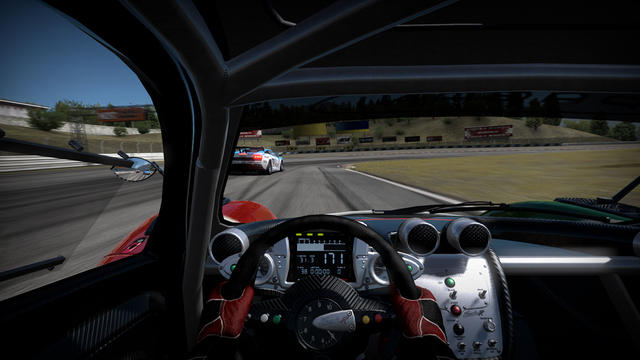 The year 2001 officially introduced many Americans to street racing, cementing the phenomenon forever into our popular culture. The release of the film The Fast and the Furious that year had a sweeping effect which could be seen on almost every American street, in movie theaters for years afterward, and in many video games. Everywhere you turned you could find a lingering effect of the movie - loud Hondas prowled suburban shopping center parking lots, Vin Diesel, Ice Cube, and the like appeared in strings of increasingly poor films, and countless video games based on the street racing formula emerged. One of the most notable video game series to spawn from this was the Need for Speed franchise.

While the franchise did exist before the industry boom of 2001, the series saw an explosion of popularity and game releases after the release of The Fast and the Furious. Fans were eager to play games similar to the subject matter of the successful films. However, as the initial appeal wore off, the series became tired and stale. Titles were still put out on a regular basis, but many suffered a typical EA fate - recycled ideas and not enough forward-thinking innovation. In an attempt to revive the series, EA enlisted Criterion Games (known for their work with the Burnout series) to give Need for Speed a much needed jolt.

The changes brought on by Criterion are immediately identifiable. Gone is the story-driven, street racing theme of past Need for Speed titles. Instead, the game focuses more on realistic circuit racing. While this title is not to be confused with pure driving simulators like Gran Turismo or Forza, the game is not a full fledged arcade racer either. It finds a balance somewhere between racing sims and more arcady offerings like Project Gotham Racing. The game focuses on circuit racing with an emphasis on visual manipulation to create a sense of speed.

The main gameplay mode is a career path which finds gamers competing for a spot in the coveted Need for Speed Live series, an event where the best drivers in the world's most powerful and sought after cars compete for world recognition. Racers start in lower level events in modest cars to advance their reputation. By winning races and completing in-race challenges, players are rewarded with stars. Reaching certain star levels unlocks new event series, event tiers, and higher end vehicles. The ultimate goal is to complete enough events to qualify for the ultimate championship series.

There are several different difficulty levels and player assists available. Players not skilled or familiar with racing games can benefit from the easier difficulty settings. AI drivers do not perform as skillfully in this setting, and players are guided by an on-track race line. The truly unskilled can even turn on braking assist which turns the game into a mere practice of holding down the accelerator and following the guide line. Higher difficulty levels remove driver assists and see AI drivers exhibiting more skill and aggressiveness. The highest levels of difficulty can be quite challenging and force racers to master techniques, tracks, and vehicles. I found the out-of-the-box controlling sensitivity to be quite poor. Steering was sloppy and it was quite easy to over-steer in most turns. By adjusting the control sliders I was eventually able to find a more realistic feel and had a much better experience with the game afterward.

A high point of the Need for Speed: Shift experience were the top-notch graphics. Tracks and vehicles are fantastically rendered with dynamic lighting effects. Around-track scenery is highly photo-realistic as well. A sense of speed is accomplished by several different additions. Blurring is the most noticeable. A driver's peripheral vision blurs as speeds increase, and create a pure illusion of top-end speed. Drivers will also experience screen blur after major contact or collisions with other vehicles or race walls - much like you would expect if you rammed your Lamborghini into a barrier at 140 miles per hour. My only complaint with this blurring would be when aggressive AI initiates a collision with you. While maintaining consistency with the blurring adds realism and consequence, at times it can feel like an unfair penalty when you have done nothing wrong. Changes in speed are also accentuated by changes in driver body positioning. Open up the throttle on a straightaway and you'll notice your viewpoint and body shift back into the drivers seat, while slamming the breaks will send your body lurching forward. High points are awarded here for creating a remarkably realistic "in the drivers seat" feel here.

If the graphics are the high point, then the sound department is where the game stumbles. After I had completed my first set of races I noticed something odd. For whatever reason, there was no music playing during races - only engine and race noises. However, there was music support during race replays. I eventually investigated the sound options menu and realized that the default race music setting is set at 0. What sense does this make? However even after adjusting this setting, in-race music is still dominated by engine noise, so perhaps this was the developers' way of hiding the unbalanced sounds within the game. My other gripe about sounds stems from pre-race screens. During the lengthy (this is not an exaggeration - pre-race loading is ridiculously long, even when the game is installed to the hard drive) waits, the same six note riff is repeated over and over. For those that have played the laughable Terminator: Salvation game, this same riff is recycled from the loading screens of that game. By the time you've sat through your 100th pre-race screen, you will grow to hate this sound clip.

Online play with Need for Speed: Shift is just what you would expect from a racing game. You simply race against other players using cars you've purchased from you single player game. Maybe it was just poor luck, but every race I took part in was a collection of racers in high-powered cars whose strategy was to force you off track shortly after the race started and then jumping out quickly to an unbeatable lead. Unless you would enjoy doing this or don't mind being cheated out of wins this way, online play doesn't have much legs or really add to the replay value of this game.

Replay value, outside of online play, does have some length to dedicated racers. If your main goal is simply completing the top notch events, you can finish the game after completing about half of all the events. Players seeking replay value can, of course, return to unfinished or untouched events to attempt to earn every star in the game. Events are also tagged with the results of players from your friends list as well if you are connected to XBox Live. Using this, you can compare your best times in events against your friends and replay events to earn top bragging rights. It's an interesting way to add to the competitive angle of racing without participating in online races.

Need for Speed: Shift is a refreshing take on the series, and racer that fans of the genre will enjoy. While it may not be as robust as the upcoming Forza 3 or Gran Turismo 5 releases, it contains more than enough solid racing action to tide racing fans over until those games are ultimately released. The varying difficulty levels allows gamers of all levels access and enjoyability with the game - something that Forza 3 and Gran Turismo 5 aren't as capable of doing.
Review Page Hits: 0 today (99 total)
mediahook