Team Ninja tweaks their award winning Ninja Gaiden game and takes it to a new level in beat-em-ups. 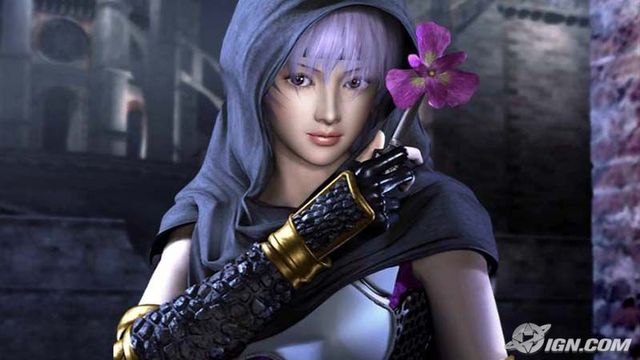 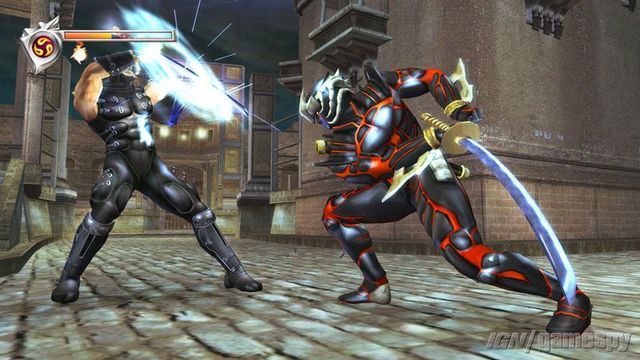 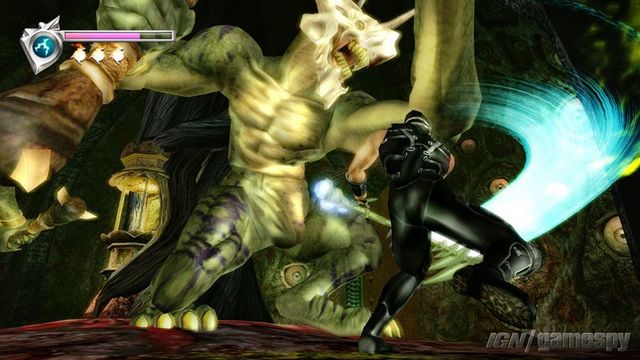 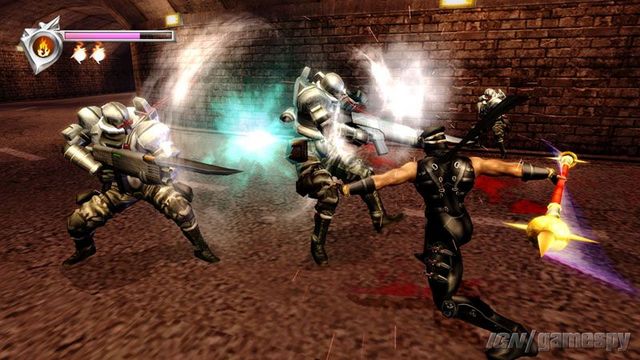 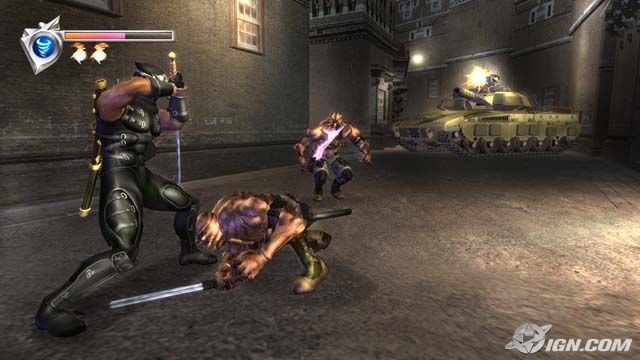 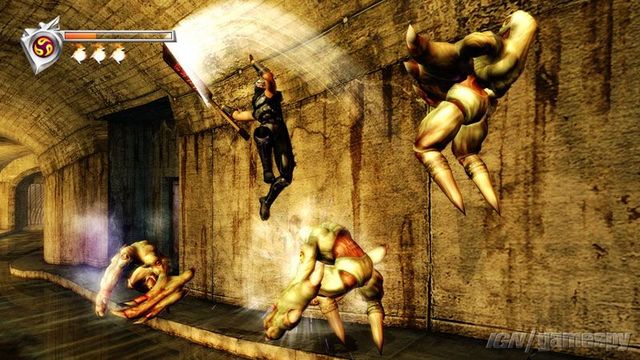 Ninja Gaiden was a surprise hit for the original Xbox. The game combined excellent combat mechanics, good controls, a great story, sharp graphics, and bundled it together into one gory package. Throughout the life of the game there were a few bonus content packs released that added new missions, new enemies, new weapons, etc. Like many great games, at a certain point the developers or publishers decide to combine all the extra content with the original game and make a Game of the Year or a Gold edition, in this case, the original Ninja Gaiden game with the two "Hurricane Packs." Enter Ninja Gaiden Black.

Graphically the game is about as good as you can get on the original Xbox console. Textures and models are excellent, movements are fluid, combat looks awesome. The sound is pretty good as well. The controls can be a bit tricky at first but you'll adapt to them pretty quickly and next thing you know they're second nature. The game is backwards compatible with the Xbox 360 and plays well on it. It can take a little while for a new mission to load, but in-game there are no loading times.

The game takes place in modern day Japan. You are Ryu, a ninja of the Hayabusa clan. I don't want to spoil anything but lets just say "bad stuff happens" and it's up to Ryu to save the day. As you progress through the story you'll meet new characters who may help or hinder you, collect items and weapons, fight bad guys and bosses, etc. It's really a pretty standard setup for a Beat-Em-Up game but the execution is fantastic. The characters are widely varied and they all add their own flavor to the story. The story is relatively long for a game of this type.

Where the game sets itself apart is in its presentation. The combat is just fantastic, with a surprisingly deep combo system that can be daunting at first with its sheer depth. Moves build upon moves, upgrading weapons unlocks yet even more moves, etc. Ryu flows from combo to combo dealing out death wherever he deems it necessary. But don't go thinking this will be a walk in the park. While the lower difficulties are pretty simple, knock it up a level or two and you may find you've bitten off more than you can chew. Enemies are relatively smart, they're tough, and they do a lot of damage. Some can be downright frustrating, borderline cheap. On top of that, increasing the difficulty introduces new enemies that you won't see in the lower levels. Some may just be minor upgrades to existing enemies, some are new altogether and offer a substantial challenge.

While there is technically an "online portion" to the game, it's not multiplayer. Instead you can play through mini-missions and compete for the best time/score against your buddies. I don't find this to be particularly fun, especially when the single player is so great and can be played through multiple times while remaining interesting.

Overall Ninja Gaiden Black succeeds in taking Ninja Gaiden's winning formula and making it even more enjoyable. The game never gets boring and with the changes in the game from the various difficulty increases it stays fresh through multiple playthroughs. Beat-Em-Up lovers should mark this as a "must own."
Review Page Hits: 0 today (158 total)
mediahook