Perhaps one of the best remakes to date. Pokemon Soul Silver brings back that flare once felt when the first Silver was released. 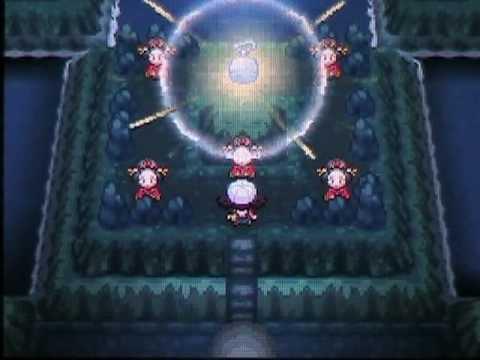 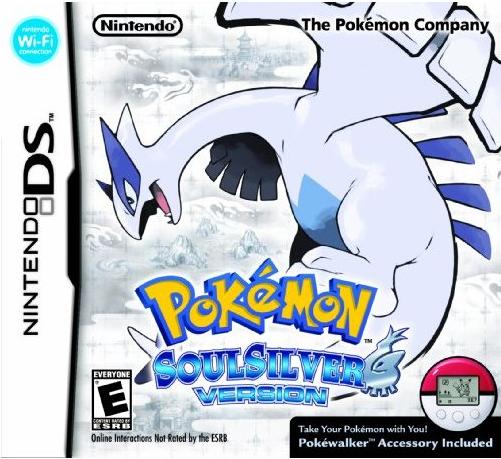 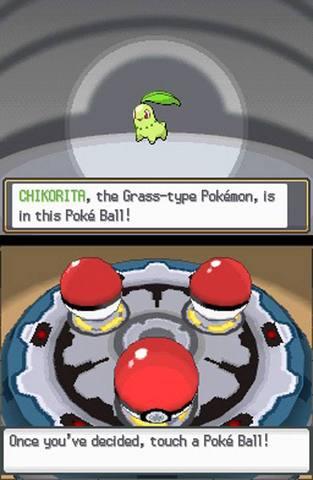 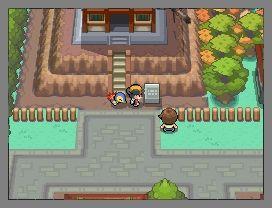 Remaking games are a hit or a miss. But in Nintendo and GameFreak's case, everything turns out swell. As they finally released the long anticipated remakes of both Pokemon Soul Silver and Pokemon Heart Gold. Complete remakes of their Generation II counterparts, Gold and Silver. I'll be looking into Pokemon Soul Silver, as that is the version I've chosen. After having beaten the original Pokemon Silver 10 years ago, Soul Silver lives up to some of those expectations.

The graphics are well done, as they bloom the region of Johto to life. Just about every path you remember from the original games have returned in full form and shape in the remake. The way the buildings are done, they're no longer too blocky to look at, and don't all look too much of the same from each other like in the original. When the day transcends into night, some cities in Johto have lamp posts sitting around, so it's a very nice touch when you're walking, biking, or running in the night time. Also, the way the Gyms are done this time around is absolutely gorgeous and really fit the atmosphere represented.

The sounds consist of remixes of music from the original game, and I have to say they're a lot better. The battle against your rival and the battle theme for Ho-Oh, are two examples that just add tension to the battles. There are beautiful melodies to New Bark Town, and while you're traveling about from city to city. The sound effects are almost there for everything you do, such as running through puddles of water, or grass. So, good job to the audio department.

Gameplay provides a lot more to do, and is much more rewarding to your efforts. The trainers may be at ease once you start out, but the more you gradually progress, you'll realize they've done some training over the past 10 years! And to add to game, there are neat little mini games you can go to. Such example is that the Safari Zone returns. As you remember, the Safari Zone is not in the original game, but rather only accessible through a glitch. But it's in beta and nothing is in it.

This game has surpassed a lot of its own hype, and really improved in all aspects. It easily appeals fans who started their Pokemon journey from Generation II and later on. As a Generation II fan, I can't recommend this game enough. It should not disappoint. Now, Go Catch 'Em All!
Review Page Hits: 0 today (183 total)
mediahook