I wasn't able to stop playing for two weeks. Now, it bores me to tears. Definite trade. 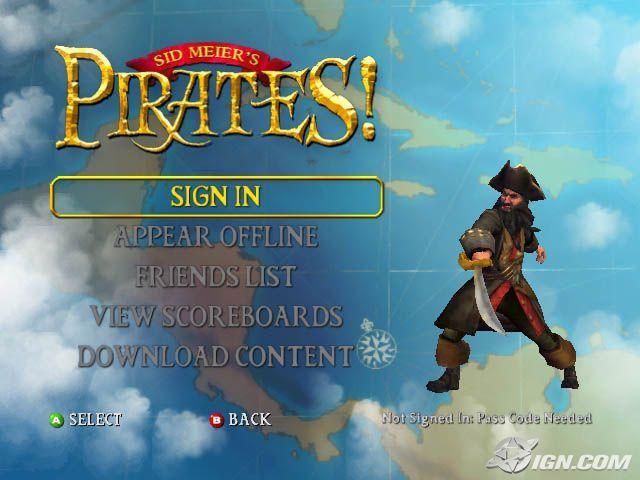 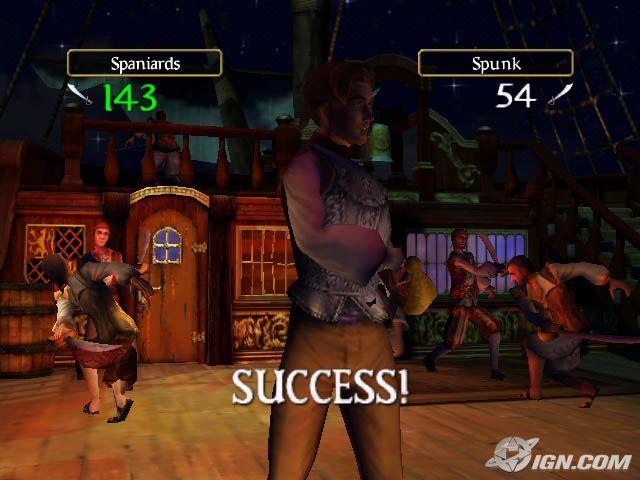 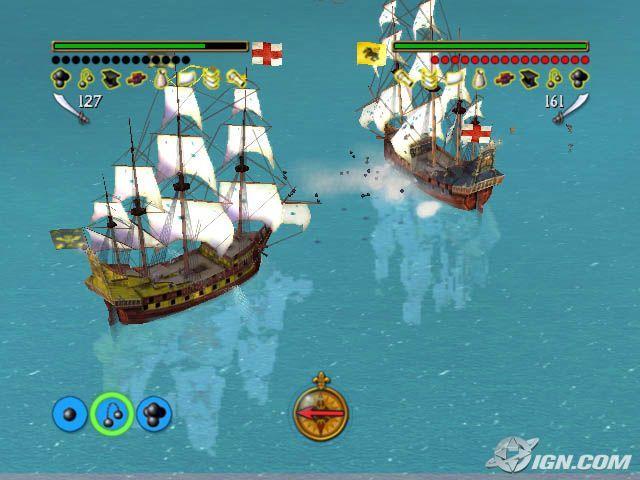 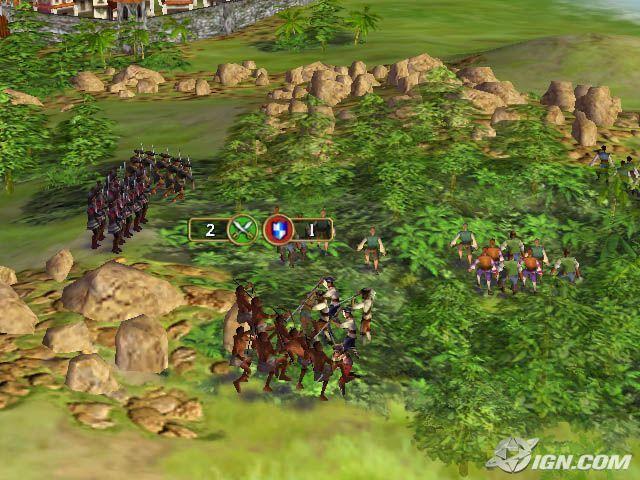 From the back of the box: "Set a course for Adventure! Sail the Caribbean marauding all on the high seas, or ally your ship and crews as a privateer in search of riches - the life you choose is up to you. Face dogged enemies, raid unsuspecting villages, woo fair maidens, avoid capture or dig for buried treasure. Discover what it takes to become one of the most famous pirates in history!"

If you played and loved the NES version that was released years ago or you are a big fan of Sid Meier's Civilization series, then this is the game for you. Even better, unlike the original game and the recent Civilizations, the graphics are awesome, the sound will not drive you crazy... at first, and the game is not Turn-Based.

For those of you who did not play the original game (some of you might not have even been born) or for those of you that are curious about this new version read on. Do not fear; I have avoided talking about the plot to prevent spoilers.

To start, you are given the option to choose from four (4) different nations; French, English, Dutch, or Spanish. Each nation will start you off with a different ship. Now, the French and English are the best choices for beginners. These two have great ports and are always at war with someone. The Dutch would be next in difficulty, because they do not have as many ports. Finally, the Spanish is the hardest, because you will not be able to attack all of their rich treasure ships if you are a privateer (If you want to be a pirate then it does not matter what nation you choose). I recommended starting with the French. That way you can get a hold of the best ship in the game, the Ship of the Line (However, do not be disappointed if you never even see this ship during game play).

Next, you choose your level of difficulty (really think hard about this because the top levels of play are really, really hard and it determines how the loot is divided), special skill (I recommend Sword Play/Fencing for beginners), and the era you wish to start in (I recommend 1660 for beginners).

Now come the fun part. After talking to a mayor at a port city of your selected nation, you are set loose. In the same manor as Elder Scrolls III (I use this game as an example because most people have played it), what you do next is completely up to you. There is a main plot that you can follow revolving around seeking revenge and rescuing family members, but you can complete the game without even tracking down one clue. Instead, you can fight the Top Ten Pirates (Captain Kidd, Blackbeard, Henry Morgan, etc), capture and raid ships, sink ships, terrorize nations, bombard cities and loot them, seek the path of God by helping out Monks, visit taverns, maintain crew support to prevent mutinies, duel opponents, collect treasure maps to find treasures and lost civilizations, collect rare artifacts that increase your personal skills, upgrade your boat, become a merchant, collect a fleet of ships, sneak into towns, lead land battles, dance and romance governor's daughters, complete quests, get promoted to a Duke by all four nations, grow old, retire, and divide the plunder.

Once you retire, the game will calculate a rank for you by using your happiness, loot, achievements, health, status, and land. The ranks are given as a job description. The first one I received was Swordsman. However, see if you can beat my second rank of Bishop.

This game has hours of replay value. My only real complaint is that you are not able to save all of the 27 different ships once you capture them: you can only keep four at a time (which is a feat in itself because you must maintain crew moral for a large number of rowdy pirates). Also, be careful about fighting the Dutch. If you remove their two ports from the game early, there is a slight bug that will prevent you from finishing your quest for revenge.