This sexy little handheld is THE ideal system. You name it, it does it. But does it come at a price? 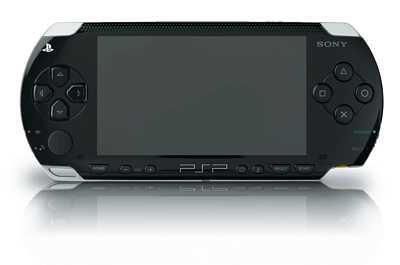 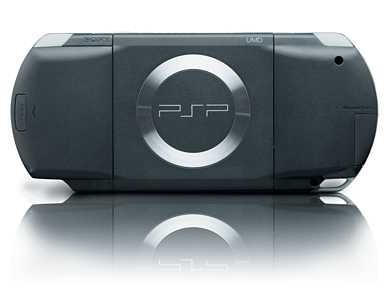 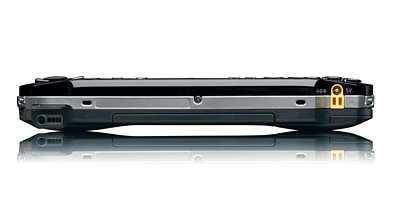 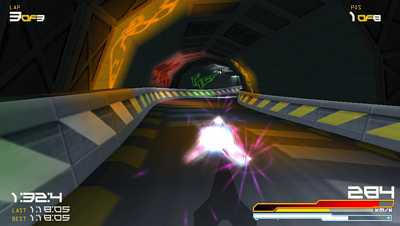 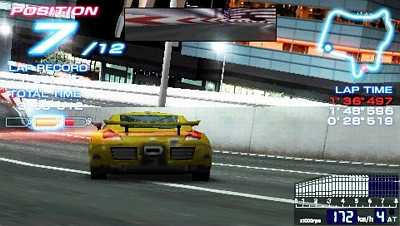 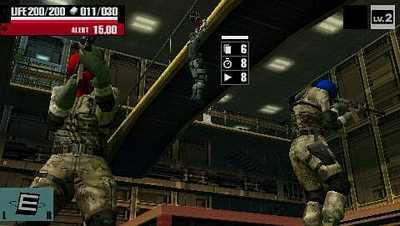 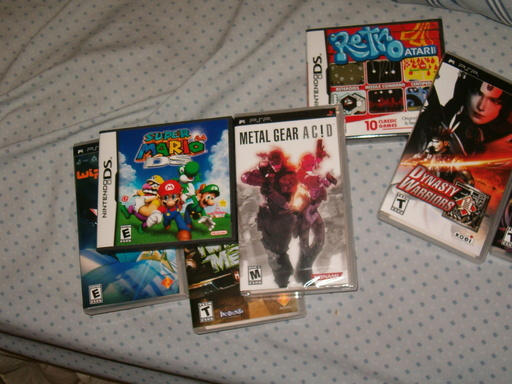 Ok. Let's just get the specs of this baby out of the way.

The announced launch titles were:

My take on PSP

PSP is definitely the best looking handheld ever. Without a doubt. That aside, the PSP isn't without design flaws totally (Japan's famous PSP Square button issue, etc). Let's get this stuff out of the way

The PSP's design rocks because:

* It's not embarrassing to be seen with like other handheld systems
* Nice, bright widescreen
* Great sound
* Comfortable

The PSP's design flaws are:

* Screen is open to damage and other harmful baddies
* Analog feels awkward
* The surface is so shiny, finger prints are virtually there all the time (personal issue with me. I can't stand fingerprints)
*The Memory Stick Duo cover opens up occassionally

PSP is a costly investment. I won't lie about that. However, I found it to be very worth it thus far. But as far as graphics, movies, music goes; PSP pushes the the technology to the limit. Video's look awesome. music sounds great, and better yet, games play really well (depends on what games you like, that is). Battery life isn't the best, but it isn't bad if you take in consideration what PSP can do. I watched PART of Spider-man 2 The Movie, and it had one out of three bars left on the battery meter. Sony stated a better battery was in development, so I hope it comes out soon and inexpensive. If you're in a car, I'd recommend getting a Car Adapter. If you're at home, use the charger and play it (it doesn't get in the way at all). If you're out-of-the-house, you shouldn't be playing it more than 5 hours anyways. But if you do, you can always stop playing and get back to work. Charging takes little time which was surprising to me. I believe I clocked in at about 2 1/2 hours charging (to max)


The PSP's Internal Hardware rocks because:

The PSP's Internal Hardware's flaws are:

Hardware department? It owns DS despite the not-so-good battery life. There is always other options to deal with this, but it is quite an investment, so you can't be rough with it like the good ol' Gameboy Advance.