One Of The Best 1st Person Shooters Out There! 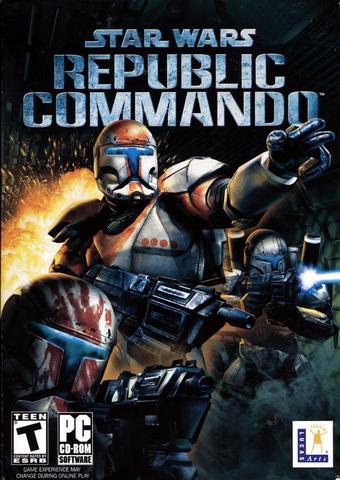 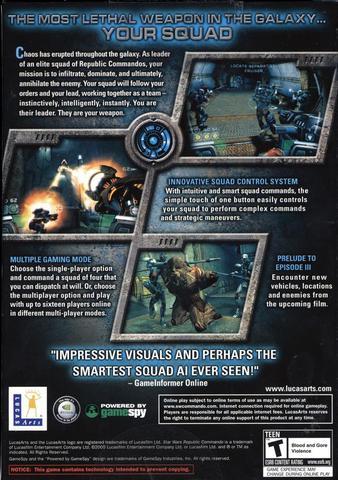 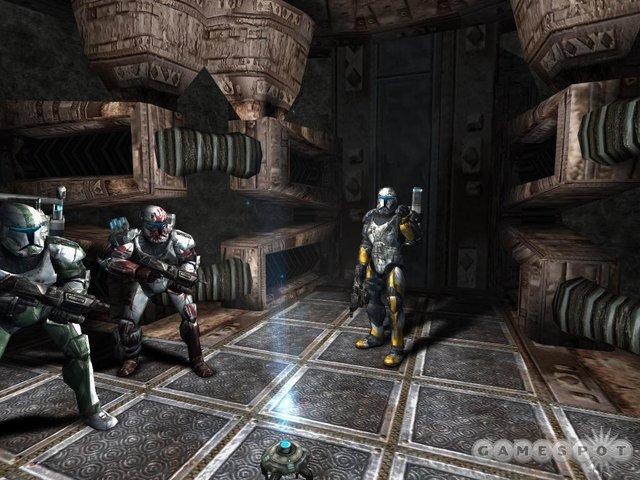 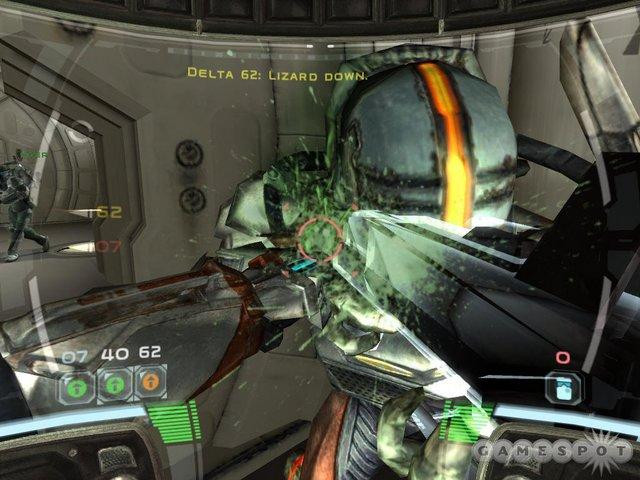 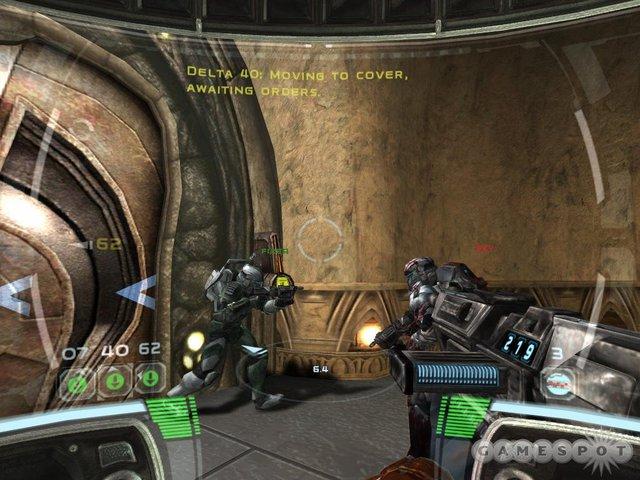 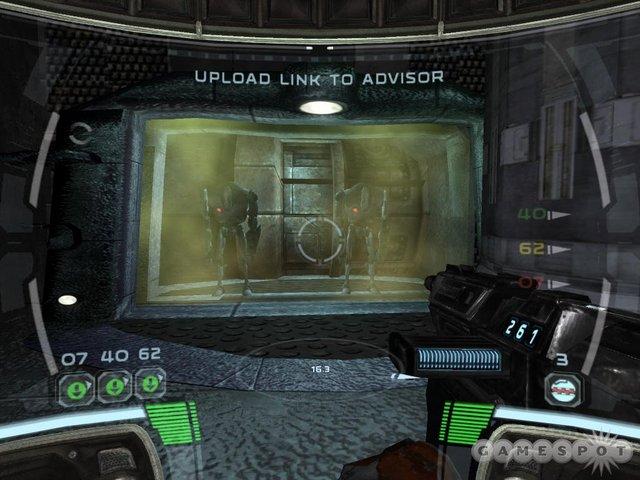 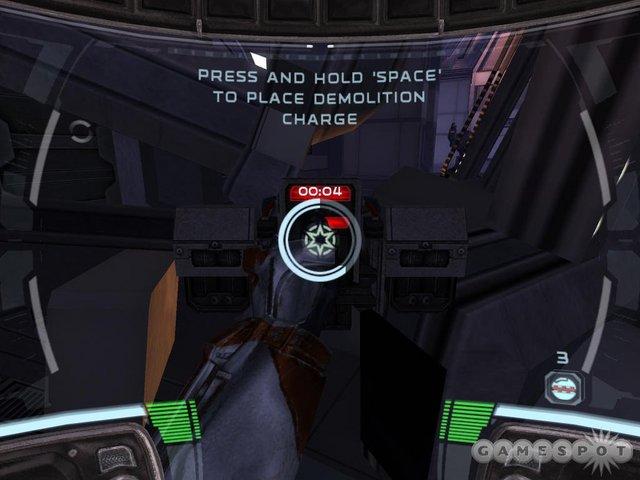 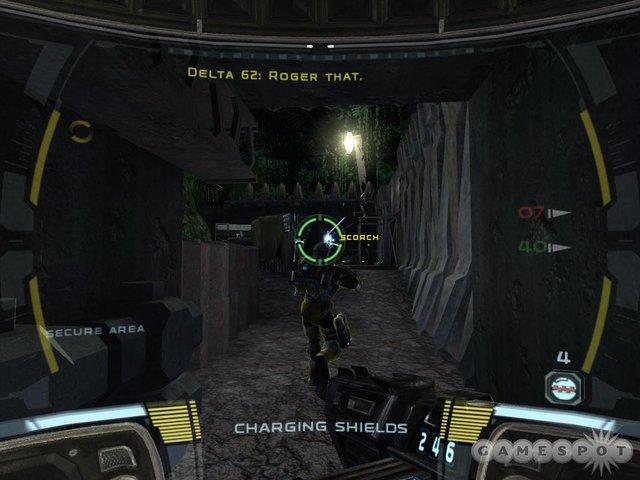 Gameplay
Star Wars Republic Commando puts you in the role of the most elite and highly trained Clone Commando. In this game you play as Squad Leader Delta 38 aka Boss and go on a series of missions on four different environments with your three fellow squadmates Delta 40, 62, and 07 (Fixer, Scorch, and Sev respectively). The game takes place on Geonosis a few hours after the arena battle and you do a series of missions from there. From there you travel to the RAS PROSECUTOR Republic Ship and then travel to Kashyyyk to wrap up the game with a series of missions. You start off with your special DC-17 Blaster Rifle and DC-15 Pistol and collect and acquire new and destructive weapons throughout the game. The game spices up the story line with cocky and humorous comments made by squadmates throughout the game. The game also adds four different kinds of turrets like the Blaster Turret, Missile, Rocket, and Sonic. You also start off with five grenades and can collect different kinds including the EMP, Sonic, and Flashbang detonator. The major fallback to this game is the short storyline making it fun to play but disappointing in the end. I hope they will a make a sequel to this awesome game.

Graphics
The Graphics are pretty good in this game. Explosions, battledroids blowing up, blood from Geonosians and Thrandoshians (yes there is blood and lots of it >

Sound
The game borrows its soundtracks from the Star Wars Episode 2 movie ATTACK OF THE CLONES. The Sound Quality is extremely good. Blaster shots, missile launches, explosions, turrets, ect. sound just as good as they do in the movies.

Learning Curve
The learning curve of this game is pretty easy. It has three difficulty levels of easy, medium, and hard. If you're playing on hard and you cant get past a part, just switch to easy >

. Shooting and aiming at hostile targets is pretty easy. Learning how to use all different types of weapons is a no-brainer.

Replay Value
After you beat the game there would be no need to go back and beat it again. But later on you might have the itch to play it again like me. I beat it 3x in 1 month. THAT PROVES how much fun this game is!

This is a MUST OWN for Star Wars fans