The seventh game in the Tekken series, while a good game, doesn't add anything new to the series. Fans of the franchise will still love it though. 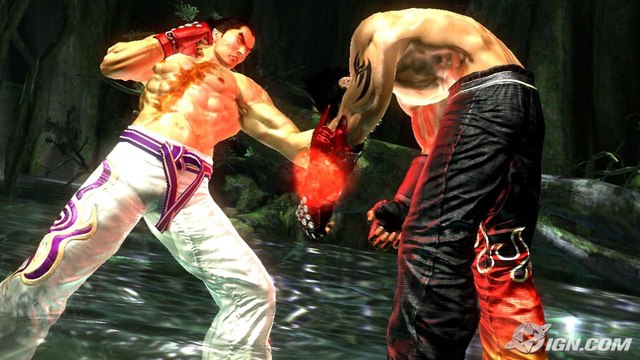 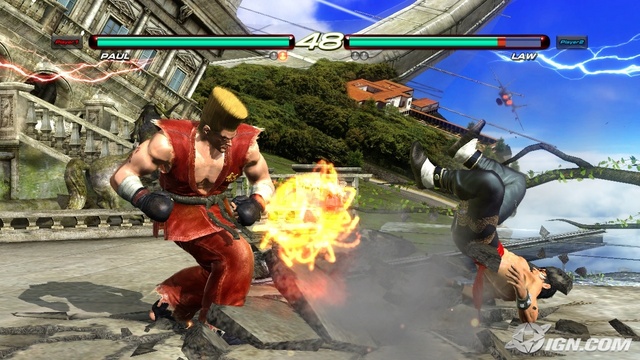 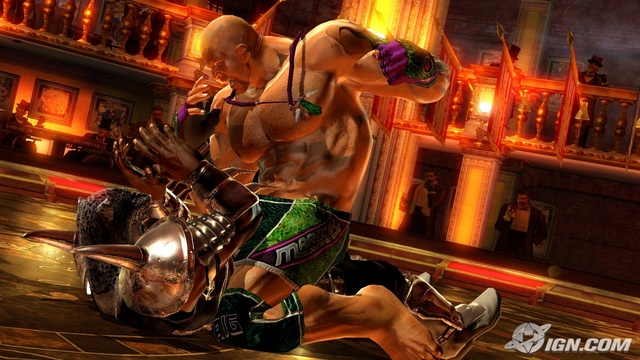 I've been a big Tekken fan since Tekken 2 on the PSX. A great franchise that requires a lot of technical skill to master. When I heard that Tekken 6 was coming to the XBox 360 I was super stoked.

Upon the game's release I heard rumors that it was full of errors, especially with the online portion of the game, so I held off until they patched it. Finally Namco got a patch out and I made my purchase.

The fighting game action of the previous Tekken games is there and I still love it. Choose your character and go 1 on 1 with your opponents. The new bound system is a bit ridiculous, it allows an enemy to start a combo on you, slam you to the ground, and continue the combo (against a skilled opponent you can lose 60-70% of your health in one combo before you can retaliate). Thankfully it takes some skill to get good at bounds and it's still a lot of fun. While nothing much has changed since Tekken 3 there are enough new moves and characters to keep things fresh.

There is so much extra junk that I have no interest in that it's a bit upsetting. I don't understand why Namco decided to make "Tekken Force" the focus of the game and the arcade section (what the series is all about) the bonus. They can leave Tekken Force completely out of the game for all I care, you don't buy Tekken for Tekken Force. You buy it for 1 on 1 fighting. Tekken Force (now known as Scenario Mode) itself is boring and repetitive, but 75% of the game's achievements are found there so if you're an achievement lover you've got to suffer through it. You run through levels, kill bad guys, collect items which you can customize your character with, rinse, repeat. It plays reasonably well, it's just not very fun.

Now for what most people will buy the game for, online. I didn't start playing online until after the game was patched so I missed out on the majority of latency issues. Overall the experience is pretty great. You choose a character and it finds an opponent. Before accepting the fight with said opponent it tells you their connection speed so you can avoid laggy connections. Anything 3 or higher (out of 5) seems to run quite smooth. The best part of multiplayer is making a public lobby with 4 people and playing an arcade-style round robin. The winner stays, the loser goes to the back of the line. It's a lot of fun to make a room with friends and simulate the arcade experience.

Technically the game looks good but not stellar. Textures aren't the sharpest but they're not bad. Animations are pretty good. The sound is top notch though, excellent through our 5.1 system.

Overall I enjoy Tekken 6 despite a few bugs and a few decisions on the part of Namco with the direction of the game. If you are a fan of the series or just of fighting games you'll enjoy the fighting experience although you may want to skip out on the "Scenario Mode" entirely.
Review Page Hits: 0 today (90 total)
mediahook