Brilliant directing, amazing artwork, and the best composition of its generation. Xenogears doesn't take the cake... it is the cake. 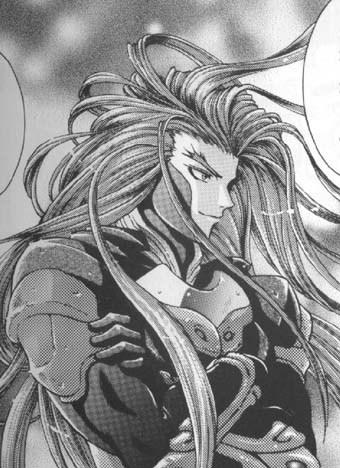 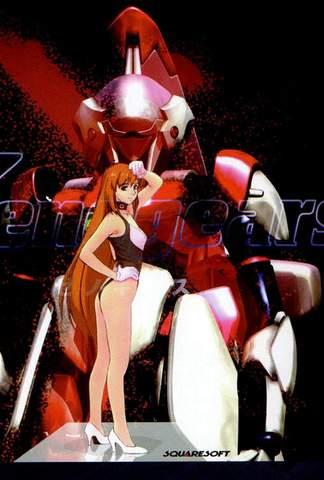 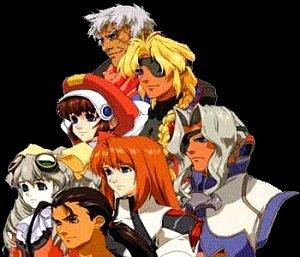 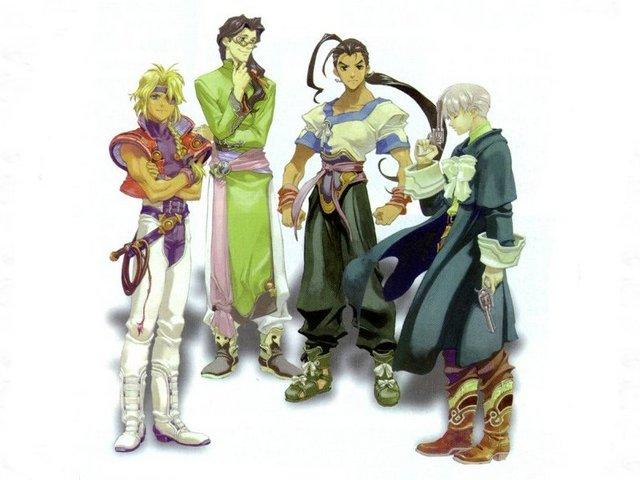 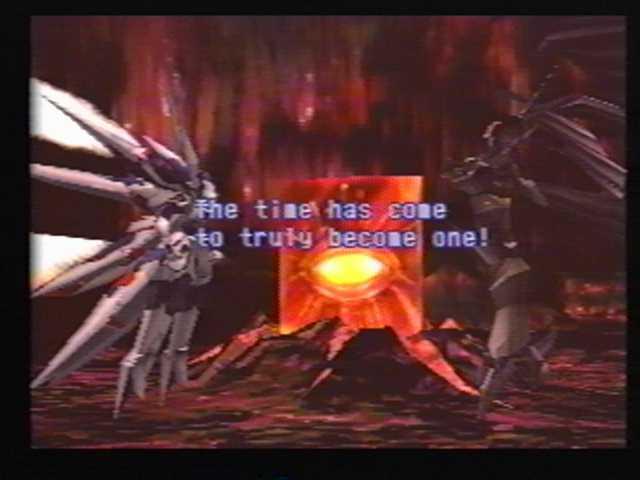 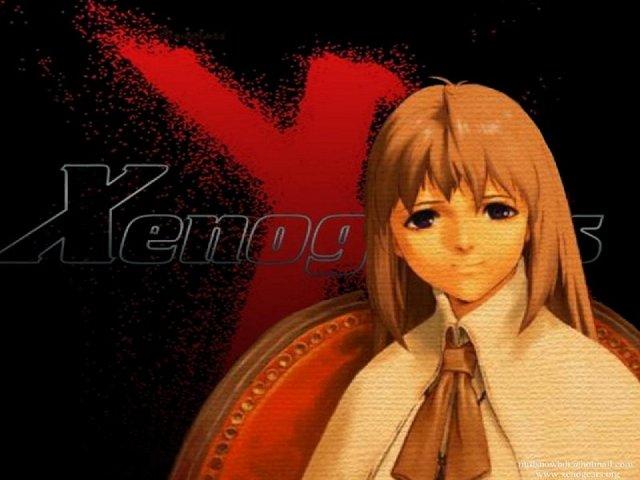 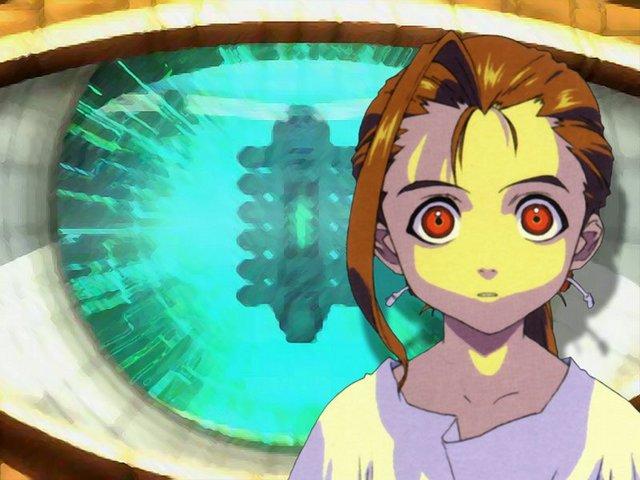 From the back of the jewel case:

A mysterious organization is turning the tides of a century-long war with ancient technology- giant combat robots.

A failed attempt to steal one of these powerful mechanized weapons places it into the unwilling hands of young Fei and his dubious allies.

Now he is pursued by military governments, royal pirates, spies, the emperor, and his own forgotten past."


I personally think that is the best way to explain Xenogears without giving away any of the tremendous plot twists and turns.

The game features animated and CG cut-scenes that really set up the mood, but the dialogue is where it's at for Xenogears. It is so well translated and sets a great pace for a tremendous story to be told.

The game consists of 8 playable characters (with 7 of the characters having "gears") that join your team at different points in the game, hundreds of NPCs to talk to, numerous secrets and it's the longest RPG that I have played for the PSone.

Xenogears is as charming, witty, melodramatic, and intense as a game can get. Just make sure you like to read at least a little bit. The 2nd disc is very story driven, and a lot of people who have played it end up disliking the entire game because of that reason (mass amounts of reading and not so much gameplay). I personally believe that the developers just wanted to flesh out the story more than they had time to develop the game. Either way, if you like a great story, this can actually be a plus (it was for me).

The gameplay is very unique in that you have the traditional side view when battling on foot and your characters are in 2D. The thing that makes it so unique is that it combines 2D characters with 3D special effects, backgrounds, and some larger enemies. I would really be interested in knowing how the developers accomplished this (mixing the 2D and 3D). When you engage in battle with your mechs its all 3D, and for this game being from the PSone era, it looks damn good. The on-foot battling relies on what the game calls deathblows. Deathblows are a series of button presses (using the triangle, square, and X buttons). Different deathblows can be learned by leveling up and trying new combinations of buttons. There is also magic (certain characters have more magic than others). The magic in this game is more for looks (deathblows seem to take care of most enemies), but if you get sick of the deathblows you can also use magic which can be very effective depending on the enemy. There is also, of course, an items menu, and all I am going to say is that there are a lot of items in this game. Many of your standard heal and stat clearing items, but there are some pretty unique items as well, which makes sense, seeing that Xenogears is a world all its own.

Since I first played Xenogears(2001) I have played it once a year since then. For me its like cozying up with a great book in the middle of winter. Xenogears will be in my collection for many, many years to come. Check it out sometime and maybe it can find a way into yours as well.
Review Page Hits: 1 today (1,070 total)
mediahook