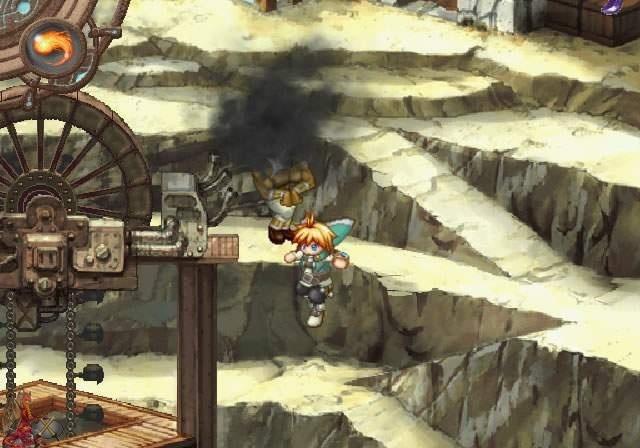 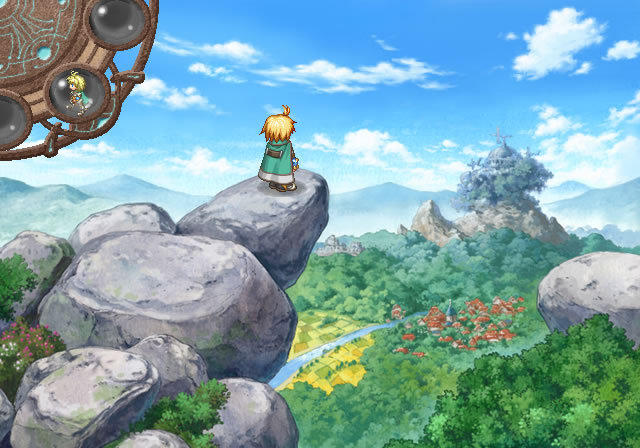 Something very important to me in an RPG in particular is the story. While this game doesn't have an exceedingly exceptional storyline, it does what it does well enough to warrant playing through until the end. Without going into too much detail, you start out as an alchemist, a dying profession in the world. Most people you come across have never seen one, and you soon meet up with Jessica and become a Galgazit (think Pokémon hunter, but only one type of Pokémon...) Of course, the story gets much more complex as you are introduced to the BIG PROBLEM in the world (feigning mana), and are soon appointed the task of fixing such a problem.