Do the Zelda GuRl

Classic game that anyone can and WILL enjoy! 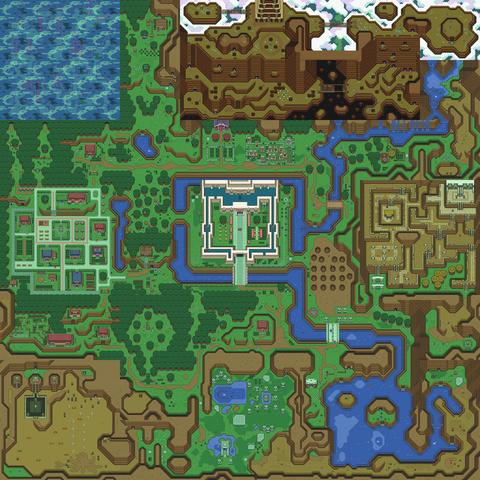 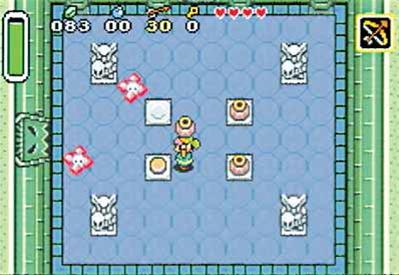 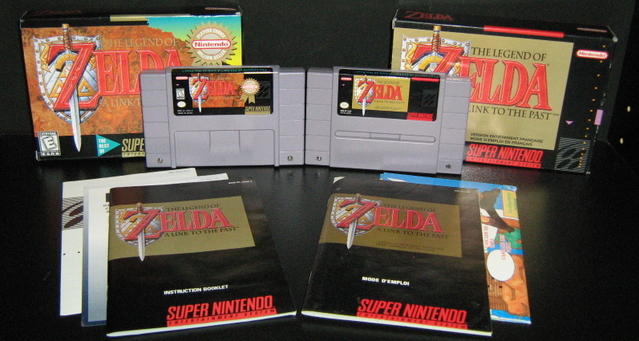 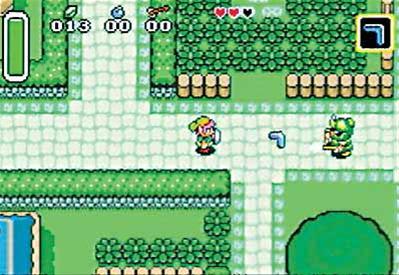 Played on the SNES and Super Famicom, The Legend of Zelda: A Link To The Past has stuck to me from my time as a young boy with his first Super Nintendo. I played before and will be played again and again and again!

This game is great! Never picked it up by choice. My aunt had it and I guess it makes sense that an adult would have it. I mean I have it, now.

This game has great gameplay. It is fairly similar to the first Legend of Zelda released on the NES. And it differs from Zelda II: The Adventure of Link. The classic top-down view with the character going from screen to screen is here and it is good. The idea of having to deliberately fall through holes to get to where you want to be is great. A new feature this time is also Link's ability to hit in a sweeping motion for a bigger range of enemies you can attack, instead of the lunge.

Replay is very important in a video game, and I can say that I have not put this game down for long. Games come and go. Even Legend of Zelda:Twilight Princess got a little down for a while. But the story, and vast environment with plenty of things to achieve will leave you playing more and more and more.

As you can see I have decided to not put any cons on this review. I tried to look for anything that i didn't like about this game and had a really hard time doing so. There is nothing to complain about in my opinion. Dungeons are filled with great puzzles and intricate styles. Always leaving you wondering what will come next.

The use of a Light World and a Dark World works really well also. With both worlds able to affect each other, the player can find many obstacles to overcome. Some things can be found, while others have to be found in order to complete the game.

The story is well... the same. Ganon, Tri-Force, save Princess. Not much has changed here, very similar to Ocarina of Time, and Twilight Princess, and Wind Waker!!! Dear God. I guess that is a good con and a change will be made.

If you are a Zelda fan you have already played this. If you are not it is very likely to be found on an emulator, so give it a shot, and tell me what YOU think.
Review Page Hits: 1 today (1,263 total)
mediahook