Echo Night: Review of a classic. 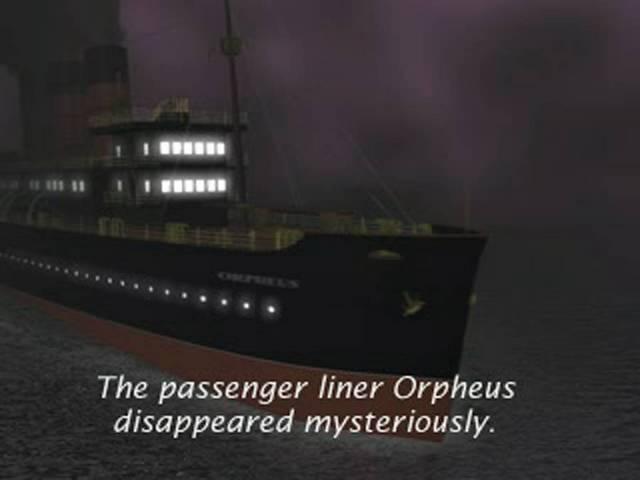 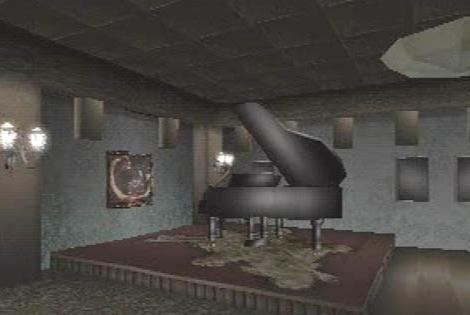 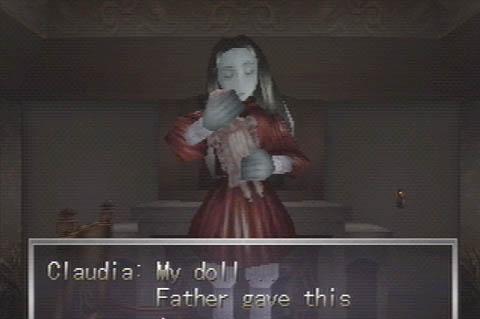 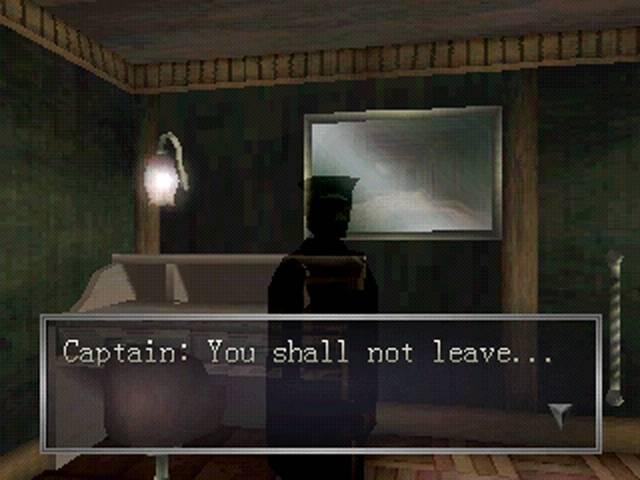 Echo Night is a very unique first-person adventure game in a horror type atmosphere for the PSX. You start off the game as Richard Osmond who comes home one night to the telephone ringing. You answer the phone for some disturbing news; your father's home has caught on fire and he is missing. Richard (you) goes to the house to investigate and find any clues to your father's disappearance or the fire.

While you're sifting through the ashes, you eventually come across a large red book telling of the Rockwell family, as well as other people who had vanished one year ago aboard the boat Orpheus.

I am trying not to give away any spoilers here, so to continue I will say you eventually find yourself on board the Orpheus with the Ghosts. Some are good, those that you try to help and some are bad those that you want to stay away from or get rid of.

When trying to help the good spirits of the ship you will be transported away to different times and locations, but always returned to the Orpheus.

And while walking the halls and corridors of the ship, remember to turn on the lights as soon as you can, as the bad spirits will more than likely attack you otherwise.

In this game you have an inventory and an ability to use potions to heal. There is also a strange person you will meet who will exchange the astral pieces you get from helping the spirits for other potions. Puzzles are not too hard but I found enjoyable. Helping the souls in the casino by gambling is not enjoyable, in order to help them you must play roulette and blackjack, and I swore a lot trying to do this. I could see why it would be added to a cruise ship, but not as a place to gamble, since this is a horror adventure and somehow I don't find any level of blackjack scary.

With multiple endings the game has lots of replayability and I would recommend this game to anyone who likes this genre. It is too bad that the sequel to this game was only released in Japan as Echo Night Beyond for PS2 just does not seem to have the same flavour to me. But hopefully, one day they will release an English version for all of us who like this classic.

In my comments below, I will grade this game on sound, graphics and whatnot and give my reasoning behind them, but overall I will give this game a high rating of A

A+, even if you're a little turned off at the beginning, this game will grow on you real quick. The story is interesting enough and with the added ghosts and atmosphere makes it something fans of the genre would enjoy. Movement and button control can only be switched between 3 different controller types but the first one is easy enough; inventory and potion use is not hard to understand. Puzzles are not really hard, but hard enough, and this game has multiple endings depending on choices made, giving it lots of replayability.

B+, the game has some decent graphics during gameplay but lacks in a lot of areas. All in all they are as good as, say, Silent Hill for the PSX or similar, but without the beautiful video sequences we have gotten used to, and this came out after Resident Evil and before Silent Hill, so we know they could have done it. But I did not mind the graphics at all, the gameplay made up for all of it for me.

A+, if you're used to playing 1st person adventure games or action games, the controls may seem weird, but you will pick up on it by the time you leave your father's house. Using potions and whatnot has been made fairly simple allowing you to enjoy the game and puzzles, rather than trying to figure out how to use an item.

A+, with multiple endings and different actions that you can take, this opens up new ways to play and allows for lots of replayability.

A+, The soundtrack is pretty good, background music and ambient sounds are relatively enjoyable, or maybe I should say non-intrusive. There are voiceovers but at times they can sound off a bit, slow & uninteresting. I can remember I did not notice any annoying sounds that are usually the complaint of people who play these games, although I might have just not noticed, as I enjoyed the game too much. So why do I give this an A+, because I personally enjoyed the soundtrack but to review this game I have to let you know what you may find disappointing.