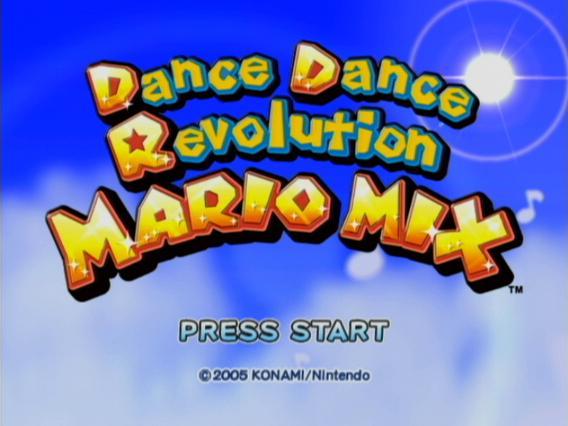 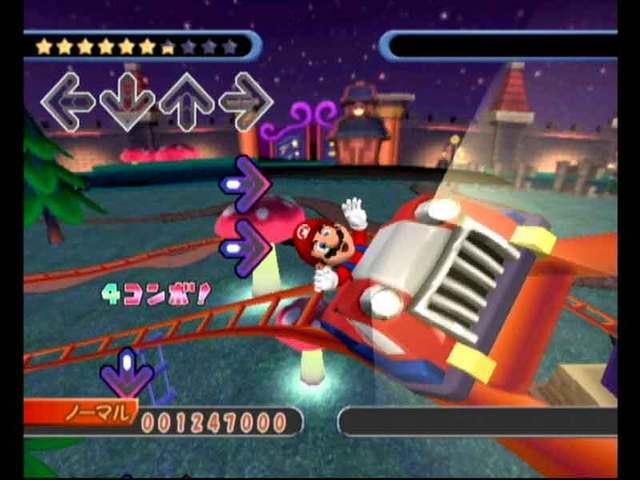 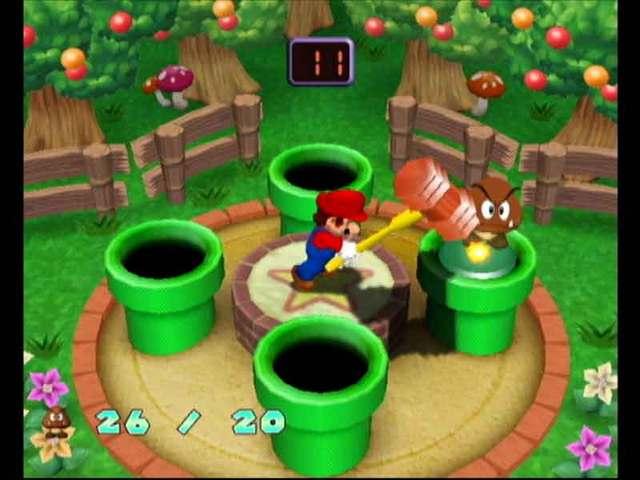 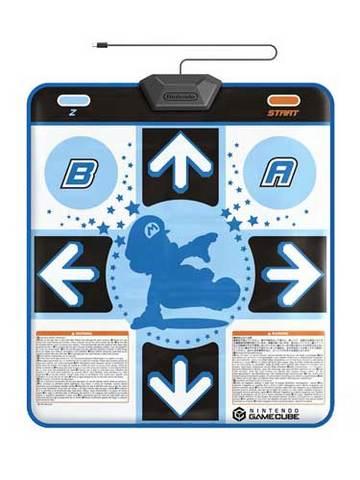 Intro
People complained about the GameCube's lack of DDR games. Both the PS2 and the Xbox had a ton of DDR games released for them, and yet Nintendo didn't have a single one. That all changed when Nintendo teamed up with Konami to create a Nintendo GameCube exclusive DDR game featuring everyone's favorite plumber, Mario!

Graphics
The graphics, for a Nintendo GameCube game, are awesome! The game looks great. The colors look great, the details look great, and so do all the special effects.

Gameplay
Well, the game plays as well as any other DDR game. Use your feet, or if you're lazy you can use the controllers Analog Stick or D-Pad, up, down, left, or right to match that of the screen. The game features 29 exclusive songs either based off of classic NES games, or remixes of past Mario games. The games pace varies between song, but If you play long enough to you'll most likely break a sweat.

Exclusive Features
Unlike other DDR games available on other consoles this game features exclusives only available on this game! Story Mode is where you go on a quest to gather up all the magical Music Keys that Waluigi has stolen from the Mushroom Kingdom. In story mode you simply play through the 29 songs. The other mode is Mushroom Mode. This is just a simple mode you pick while selecting a song. It adds bonus items in addition to the arrows. You must either stomp Goombas, or stop a flame from going off. The final exclusive (my personal favorite) is the Mini games. The first Mini Game you play is a version of whack a mole, only you're whacking Goombas. Use the D-Pad to smash Goombas back into the pipes.There are two other mini-games that you can also unlock. I'll leave those a mystery.

Overall
If you like Mario, like Dance games, and want to shed a few calories, then this game is for you. The game is one of a kind and is one of my personal favorite GameCube games ever made!
Review Page Hits: 0 today (674 total)
mediahook