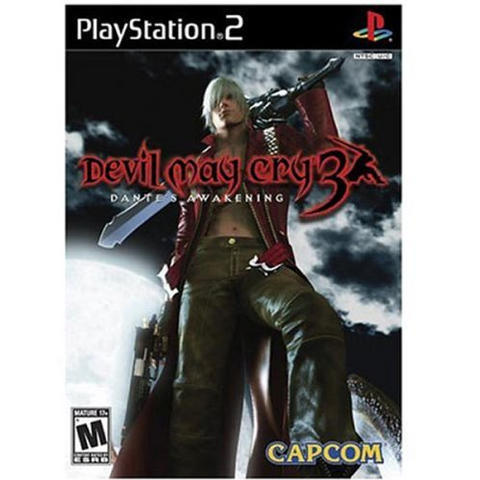 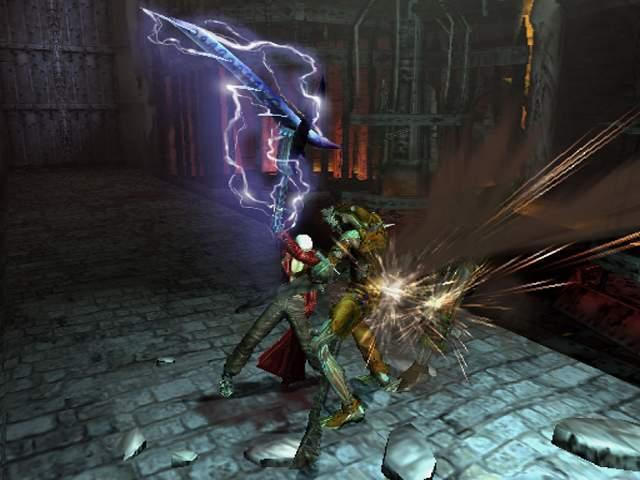 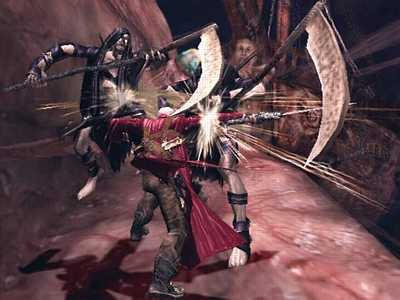 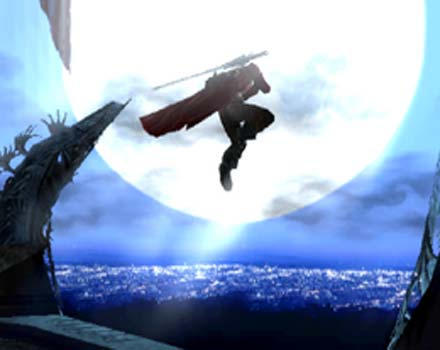 Overall, the game improved on what it could and the general presentation of the game is very sleek and stylish. You may grind your teeth, but stick with the game. It's worth the gratification you feel once you finally finish up that tough boss.
Review Page Hits: 0 today (1,364 total)
mediahook