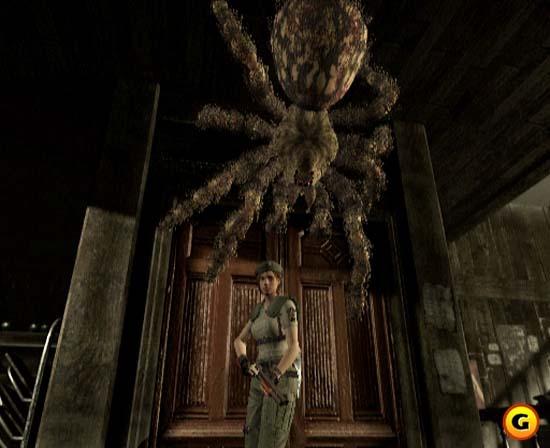 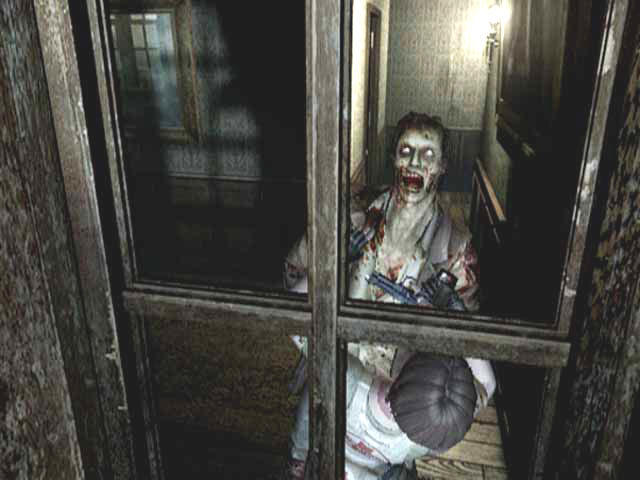 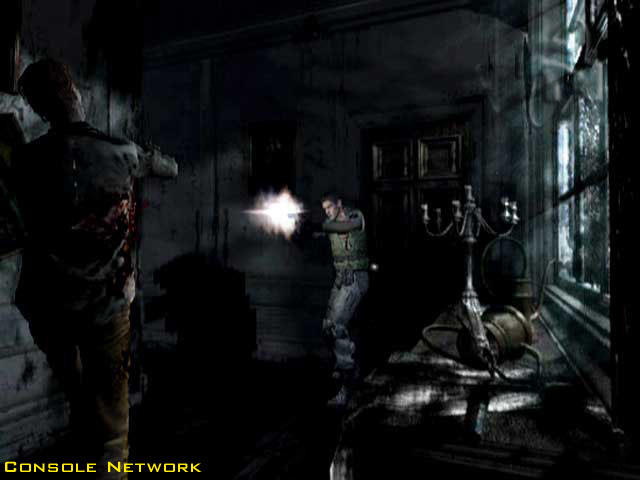 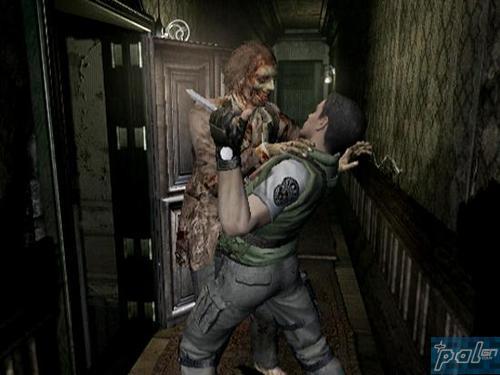 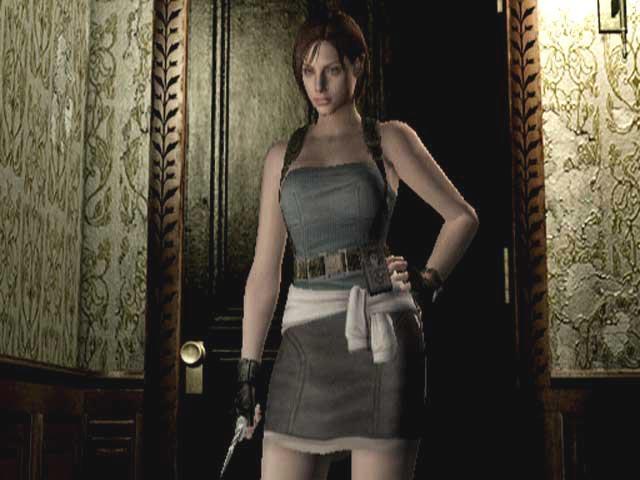 Overall, if you are a Resident Evil fan or a horror game fan in general, you must buy this game!
Review Page Hits: 1 today (966 total)
mediahook