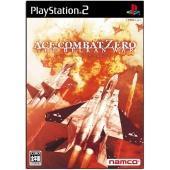 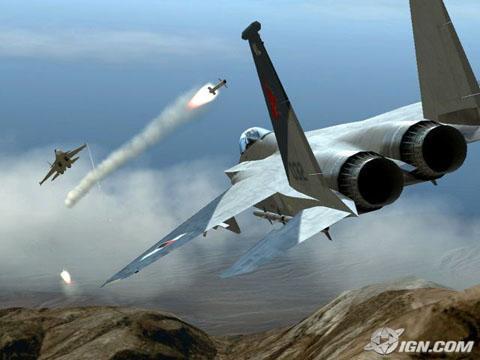 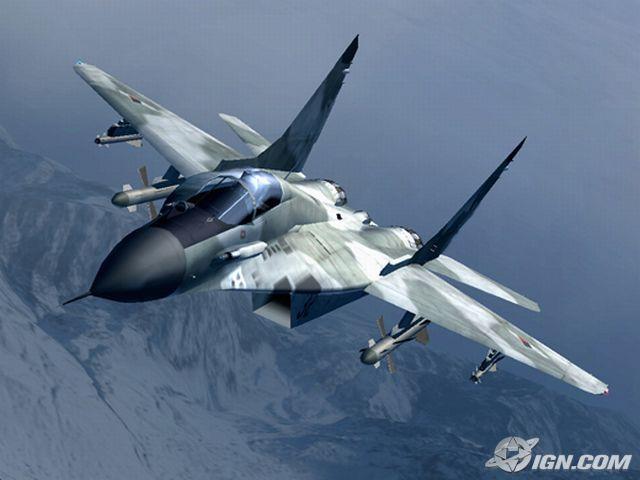 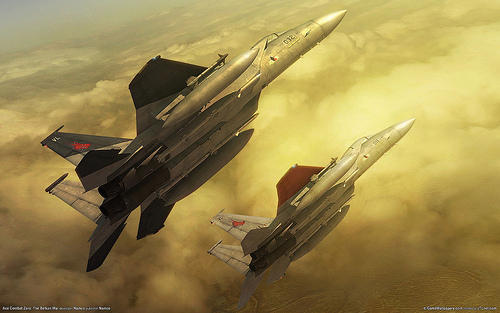 I have been hooked on the Ace Combat series ever since Ace Combat 4 debuted on the Playstation 2. At the time, I thought this was console flight sim perfection. Later, Ace Combat 5 arrived, and while it was a larger game with many new features, I was disappointed at some of the additions. The new frills weren't enough to make up for some of the elements cut from the AC4 model. Ace Combat Zero solves this - perfectly blending the best elements of AC4 and AC5 to make the best PS2 flight sim yet.

Graphically, this is the best Ace Combat game yet, although not by much. It is quite hard to improve on a game that already looked fantastic, although AC0 did manage to push the envelope just a bit further. This is the most beautiful PS2 game I have played, and I truly believe that this game pushes the PS2 graphical engine to its limits.

The sound effects in the game has also been improved, especially some of the weapon hit sounds. You can know hear the bullets "pinging" off of your metal plane when you are shot at. Another improvement is the stellar soundtrack found in the game. AC4 and 5 had decent soundtracks, but the soundtrack in Ace Combat Zero is the best yet. I especially dig some of the Mexican guitar pieces.

If you're used to deep, dynamic stories in your game, that this title may disappoint you. While it isn't lacking a story, fans of RPG's and their intensive storylines may feel disappointed. Fans of the Ace Combat series, however, will find the a storyline just as deep as the one found in Ace Combat 5. This time, however, you won't find CGI cutscenes, but FMV cutscenes. I actually thought it was a bit cooler to see actual actors to go along with their in-game voicework.

If you have played an Ace Combat game before, the controls haven't changed one bit. For a flight sim, the controls are extremely easy to pick up for a beginner, but also don't feel to simple or unsophisticated for experienced Ace Combat veterans. Also, with 5 different difficulty levels, even AC veterans can find challenge and length in this title.

The game is average length for an Ace Combat game, featuring 18 missions, although several of the missions can be played in multiple ways to give additional playthroughs some freshness. There are tons of unlockables that cannot be had by simply playing this game once. To unlock everything should take you at least 4 - 5 playthroughs, giving this game some serious replay value. The newest feature is the ace style, which will challenge you with different enemies based on your flying style. To unlock all of the aircraft and ace paint schemes, you must play through the game multiple times while also adapting your playing style, which makes this the most replayable Ace Combat title yet.

If you are an Ace Combat fan, this game is a must own, as it is the best installation yet. If you are new to the series, you may want to rent this game first. It is easy to pick up and get the hang of, but some people simply don't enjoy the repetitiveness of the game. While the missions are varied, some complain that all you do is blow things up (What do they expect? It's a fighter sim!). Either way, Ace Combat Zero is a game that every PS2 owner should play, and a game that will keep flight sim fans busy for months.
Review Page Hits: 1 today (339 total)
mediahook