Apocalypse of the Dead (DVD)

If you can get over the bad english dubbing in the beginning, I think you just might enjoy this movie. 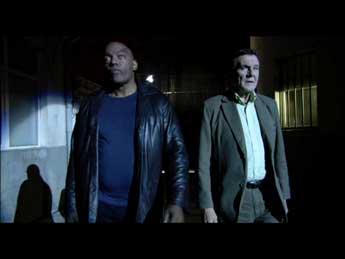 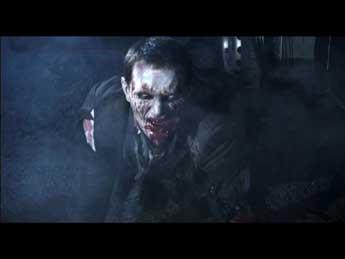 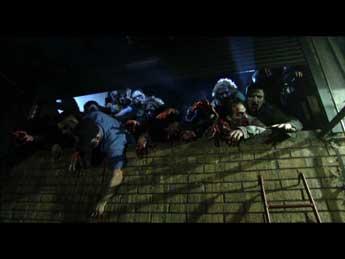 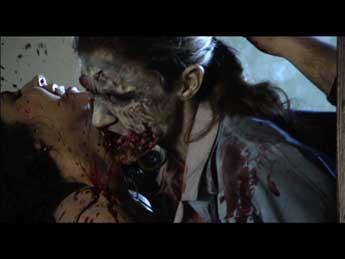 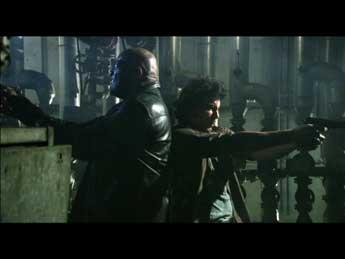 A low-budget Serbian made film released February 22nd, 2009, which got a title change for its UK and Ireland DVD release on March 1st, 2010.This review is based on the UK DVD release and played on a multi-region DVD player.

During a military exercise held in Serbia, a bio-hazardous accident of apocalyptic proportions is near. A train carrying a toxic gas comes through town and by the hands of an idiotic soldier, releases the gas, and that's when all hell breaks loose in the dead of night.

I must say for a low budget Serbian made film, this title exceeded my expectations.I have come across a lot of bad budget-horror flicks, but Apocalypse Of The Dead has to be one of the best, if not the greatest. Ken Foree really shines here, and if you can spot it, he makes a reference to Dawn of the Dead. This zombie flick has all the right things in it. It's got guns, blood, guts, headshots, and even a little dose of swordplay. The soundtrack is a mixed bag but feels just right. It has that eerie music to match up with the atmosphere and a nice rock tune that acts out when chaos pursues.

Anyone that's a fan of the undead should check this one out! It's worth a spin.