Don't Listen To The Major Reviewers - This Ain't Bad 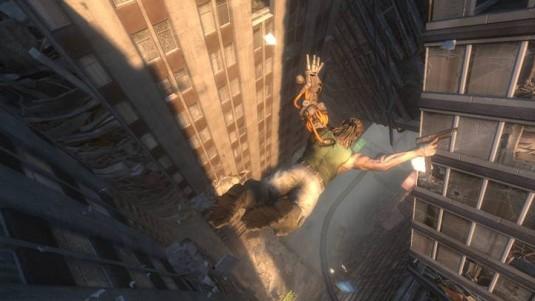 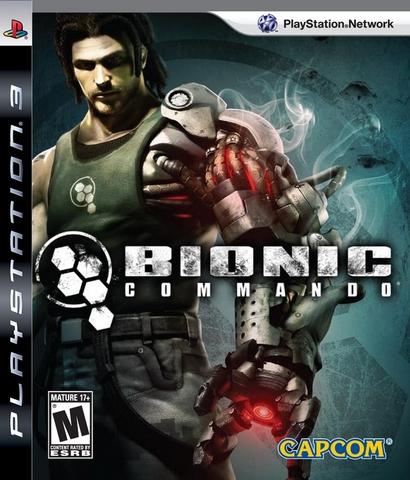 Don't listen to the major reviewers on this one, Bionic Commando is a new re-imagining of an old classic and it retains much of the feel of the first.

Well, needless to say, when I read the reviews for the much anticipated Bionic Commando, I was disappointed; so much so that I decided I just wasn't going to play it. Well, I'm glad I changed my mind. I'm fairly harsh on games in the first place, and I'm even harsher on long-awaited, highly-anticipated releases, so trust me when I say this is actually pretty good.

Now, I was a huge fan of Bionic Commando as a kid. I loved swinging around, I loved the extreme difficulty level. So when I heard that Capcom was gearing up for a 3-D sequel, I was overjoyed.

The gameplay is actually quite good. You swing around, learn new moves, grab enemies, throw enemies, and shoot enemies. You can actually lift cars with the bionic arm and hurl them towards a mass of enemies at once, creating some very satisfying havoc. The controls are pretty smooth all things considered, and pulling off wild moves while swinging like a madman is just plain fun. Somehow, someway, the developers actually found a way to keep much of the feel of the original Bionic Commando and transfer it into this 3-D world. That was what really excited me; I felt like I was playing Bionic Commando (which I was). There are some pretty awesome boss battles as well.

The graphics aren't bad, but they aren't great. They certainly work, and the environments still supply enough to keep you immersed. The enemy design is pretty cool for some of the bots, though I didn't much care for the design of Spencer. The dreadlocks were pretty ridiculous.

The sound and music are good - much like the first. The music is the same (though updated), the sound effects are by in large the same or similar. Keeps me right there in the mood to swing around and throw stuff with my awesome bionic arm.

The story is, well, a story. Not much better than the first, if not worse, but it keeps you moving through different environments that are fun to traverse, so that's fine with me.

Bottom line is - don't listen to the major players that review games nowadays - coming from a long time Bionic Commando fan, this game is quite enjoyable and definitely worth checking out. Especially now considering how cheap you can get it for.