Modern Warfare 3 is yet another success for the CoD franchise! 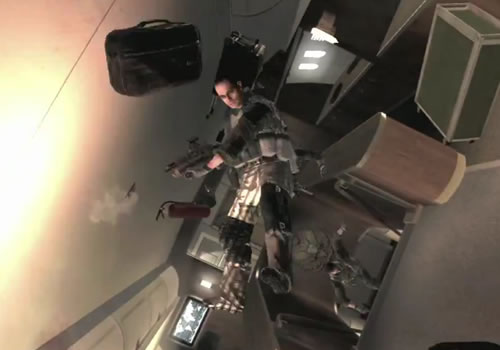 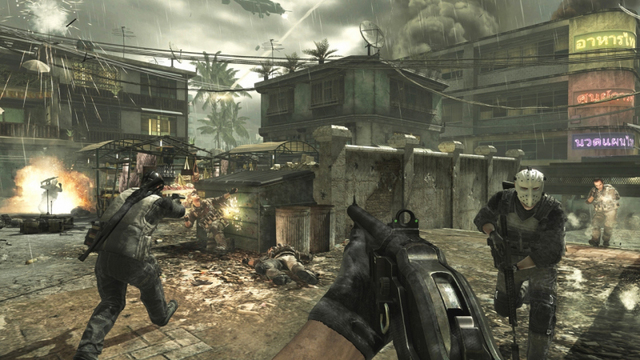 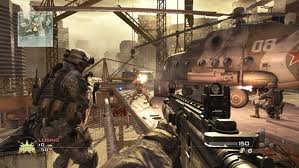 Call of Duty is the elite franchise in first-person war games. With Modern Warfare 3, that legacy is continued. The game features one of the best storylines in CoD campaign history, forcing players to fight off an attack on U.S. soil. The campaign takes you from the U.S.A. to Europe with the goal of fighting off terrorist attacks and hunting down the man behind it all, Makorov. Online multiplayer is again as addicting as always. The multiplayer experience has been taken to a new level with additional upgrades, maps, and modes. The biggest flaw, however, is the lack of destructible environments, again. To some, the maps may seem like you've played them all before, but I have already played over 24 hours of multiplayer and plan on many more to come.

The campaign is only about a six-hour challenge, but the gameplay and graphics make up for it. This storyline is the best in the series and provides countless gripping setpieces and plot twists. It might even be worth your while to replay Modern Warfare 2, as the storyline continues from that game. I know I appreciated some of the little touches that carried over. The visuals are great and will constantly keep you on the edge of your seat as you anticipate the next firefight. Sadly, since this isn't a Treyarch game there is no zombie mode, but the total package still provides plenty of entertainment.

Over a million players are already online with Modern Warfare 3, and that number seems to be growing daily. Finding a game is never difficult! With new online play modes and many classic modes to compete in, you are sure to have hours upon hours invested in this game. It's very satisfying to level up your online character, adding new weapons and perks to your arsenal with each successive kill. Many new customizations also make the experience that much better, including the level 80 prestige, which is up from the level 50 that Black Ops featured. And as always, there will be downloadable map packs available to further enrich your multiplayer experience.

When a game sells as many copies as Call of Duty, you have to take notice. Modern Warfare 3 is a superb addition to the Call of Duty franchise, trailing only Black Ops (in my opinion) as the best game in the series. If you love great production values, endless replay value, and a single-player campaign that is constantly thrilling, then I know you will not regret picking up Modern Warfare 3.
Review Page Hits: 0 today (552 total)
mediahook