Box set includes 13 uncensored and unblurred episodes from the second season along with special bonus features exclusive to the DVD. Included also is commentary on five episodes by Dave Chappelle and series co-creator and executive producer Neal Brennan. 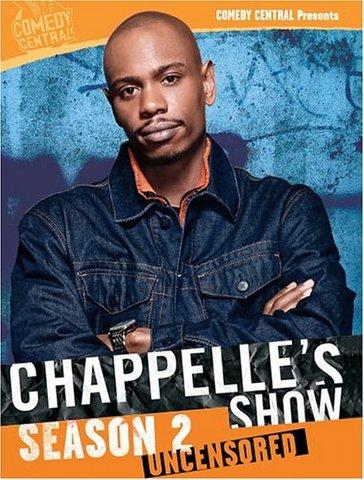 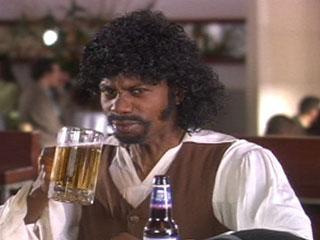 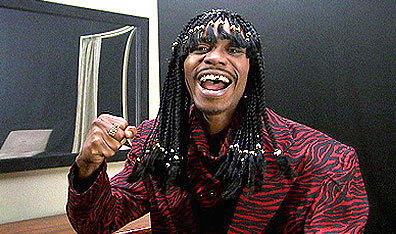 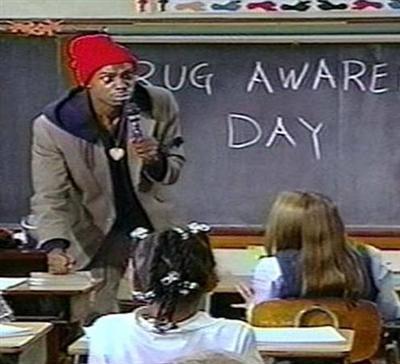 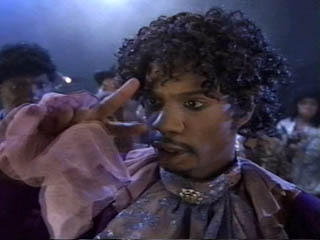 Chappelle's Show Season 1 was so funny and enjoyable, that they had to come out with Season 2. Season 1 had some great skits, but the second season is truly where the series shined, with many sparking catch phrases and sketches.

The box-set includes 3 discs. The first two discs divide the 13 episodes among them and the third disc includes the extras.


A little from Disc 1...
Episode One: A commercial for Samuel Jackson beer, how life is cooler in slow motion, and the first round of picks in the "Racial Draft."

Episode Four: An ad for The Love Contract and the one of the most famous skits ever to be on TV, " True Hollywood Stories" featuring Rick James.


A little from Disc 2...
Episode Nine: Dave imagines life as Oprah's baby's daddy and shows his experience as a jury member on the O.J. Simpson trial and others.

Episode Twelve: Dave quits Chappelle's Show and he is replaced with Wayne Brady, who also takes Dave on a crazy ride. Tyrone the crackhead goes on Fear Factor.

Episode Thirteen: The first black person to use a white toilet, how things would be different if President Bush were black, and another moment in the life of Lil' Jon.


A little from Disc 3...
Stand-up material from Chappelle