The Chronicles of Riddick: Escape from Butcher Bay (Xbox)

This thing came out of freakin' nowhere! 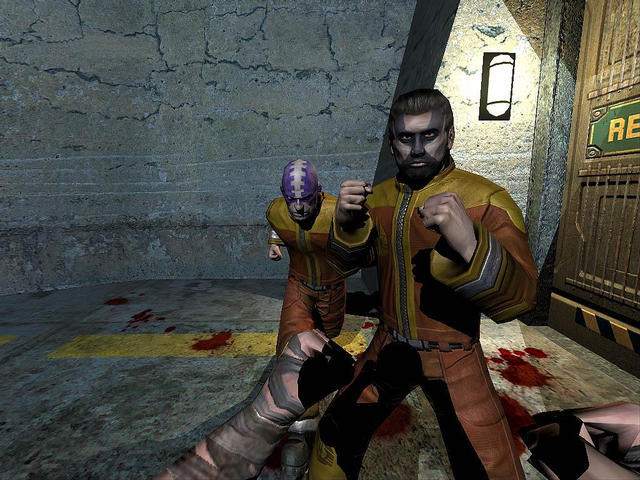 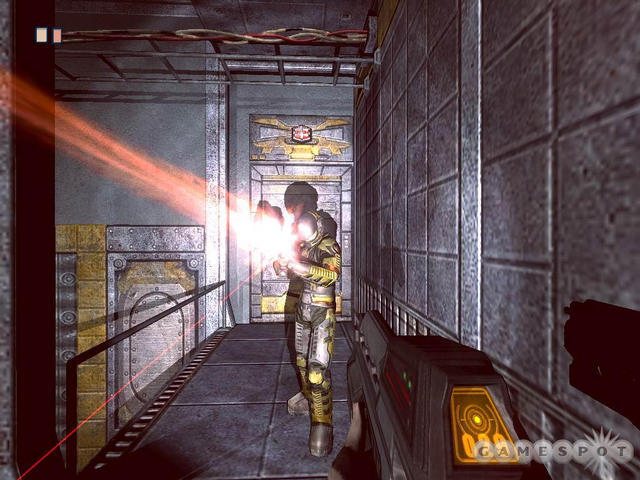 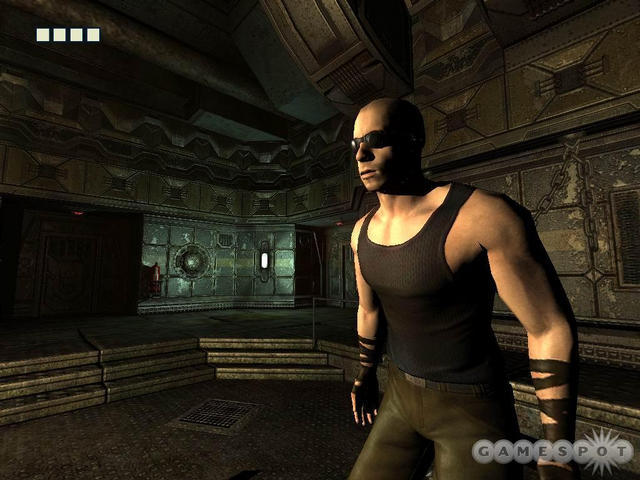 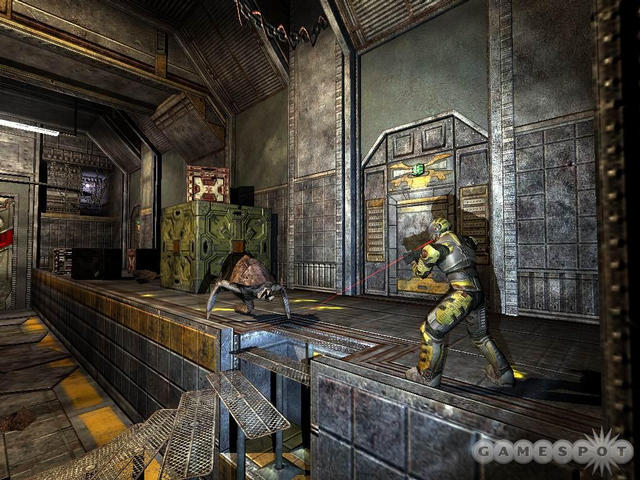 Indeed. Riddick is a first person game that follows the prisoner Riddick throughout his struggle to escape from Butcher Bay triple max prison. This game is actually the prequel to the movie, The Chronicles of Riddick. It ties into the story along with the movie, Pitch Black, kinda like how Enter the Matrix was for the Matrix trilogy, except more fun.

You start out by getting dropped off at the prison by Johns, who turns out to be a pest many times. You can interact with all the prisoners in one way, shape, or form. Each has a distinctive voice and facial features, which keeps the game fresh. As you go, you'll be able to pick up cigarette packs that unlock cool stuff in the Gallery.

Gameplay: Sweeet. This game is fun. You can go by it one of two ways -- run and gun, or stealth. Sometimes you can't choose though, because you have no weapon. There is a good amount of weapons like shivs, knives, screwdrivers, grenades, and guns (which you need to register your DNA in order to use) such as shotguns, mini-guns, pistols, etc. And, like Splinter Cell, you can shoot out lights to remain hidden. However every guard has a flashlight to help find you. You can also use machines like a drill and the Heavy Guards, which are robots you climb into. There are also side quests to be accomplished, which are mostly found in the recreation areas. You can gain those elusive packs of smokes that way. There are also puzzles that really challenge the player, although some aren't so obvious.

Graphics: Holy $#!^ They are beautiful. The likeness of Vin Diesel is also a nice touch. But, in some cut scenes the models are kinda edgy. Everything else is beautifully rendered and bump mapped.

Sound: Also great. It has the voice talents of Vin Diesel (who actually does some good acting), Xzibit, and others from the movie itself. Each prisoner is easy to hear, and if you walk by two talking, you'll hear their conversation.

Controls: Best I have seen for a first person shooter since Halo. It also does a "Breakdown" thing with punching, but it works better. The whole game is in first person except when you climb up stuff. Then the camera switches to third person to make it easier to climb.

Replay value: Not so good. There is no multiplayer even though it supports Xbox Live, but that's only for the Live Aware. The only thing you can do is go back at different checkpoints and gather smokes. That's about it.

Bottom line is that this game is great. Playing through it is a blast. Enjoy.
Review Page Hits: 0 today (476 total)
mediahook