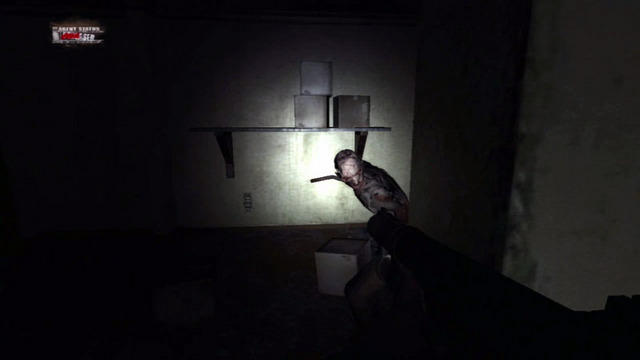 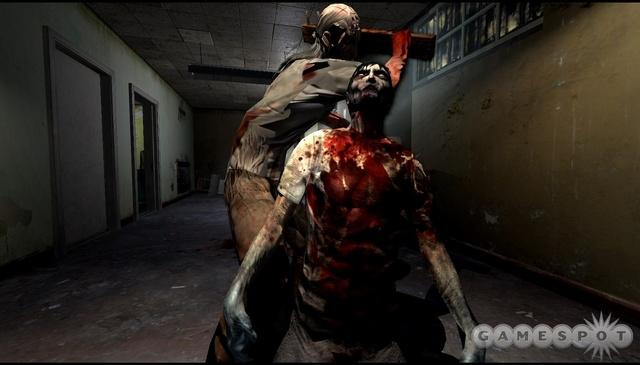 With the dawn of a new console age upon us, it seems only valid that an attempt at a dying genre be made. Well Condemned is that attempt, though I dont think it will do much for the genre.

Those of you who were lucky enough to snag a 360 had the option of picking this game up. It seemed to be a popular item while waiting to purchase my console, so let me give you the info dump on it.

Condemned is a good game, so dont get the wrong impression when I give the review for this game. The use of graphics and sound is done better than any game I have seen up until this point, and that alone is worth some kudos in my book. The dark atmosphere and lighting, while somewhat repetitive, add to the concept of being alone in your struggles. There is NO background music while playing through this game, and the only noises are the chattering of the characters via cell phones and the environmental noises such as your weapons. It definitely adds an edge to the game when, out of nowhere, you hear one the of druggies shriek as they run at you.

The story, while not great, is good enough to get you through the game at least once. I haven't gone through the game a second time, but I really don't see a point to doing so. There aren't any extras, save for finding all the birds and getting all the achievement medals. So if you're one that has to find EVERYTHING in their game, good for you, but otherwise you're out of luck.

The gameplay is somewhat addicting, but nothing spectacular enough for a must-own. Your view is confined to a pretty limited area, and you either have to shoot your gun or swing your melee weapon to attack. Blocking is incorporated, but you can't just sit and hold the block button which is a plus in my book. There is a pretty nice variation of weapons, although all melee weapons and long-range weapons play pretty similar. Shotguns still have a long range. For instance, I killed someone a good thirty feet away with a sawed off shotgun, something that probably wouldnt happen in real life. Along with the weapons you can pick up, your character is given a taser which really adds a bit of excitement to the game. It has a battery, and you can't just fire it off repeatadely. It has to charge itself over a course of five seconds or so per shot. It stuns the enemy for a short amount of time, long enough to go up and steal their weapon or beat them to death.

Overall, Condemned is a decent game. It isn't THE game to get if you can only pick one game at launch though, so be wary. Also, it really isn't that long, so if you can borrow one from a friend or rent it I would suggest doing so instead of paying the hefty $60 price tag.
Review Page Hits: 0 today (223 total)
mediahook