Another side of the (original Crysis) story, as seen through the eyes of (a) Psycho 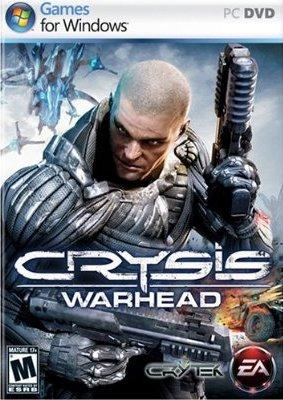 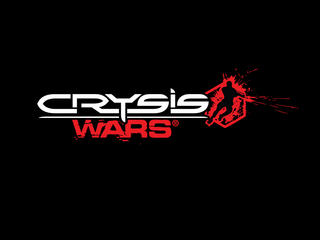 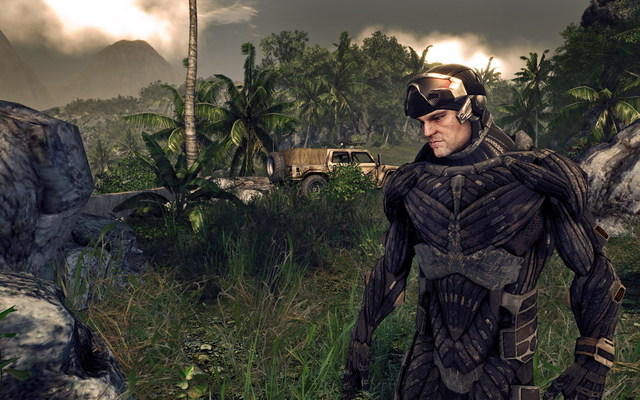 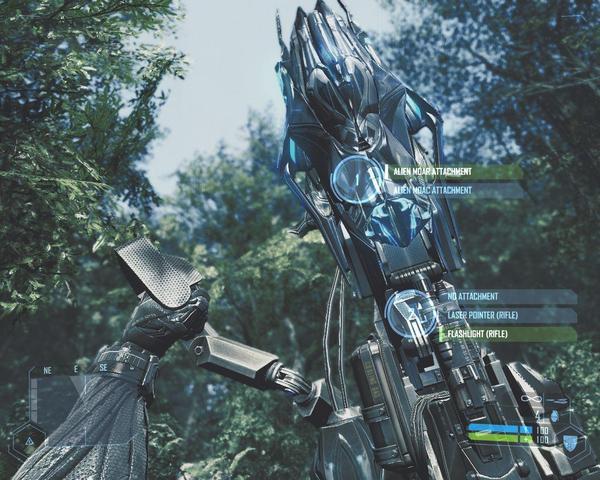 Since I loved the original Crysis so much (and got a new processor I wanted to test out), I'm back, this time with a review of Crysis Warhead.

There isn't as much to say about Warhead as I'd like there to be, especially since it's not a direct sequel to Crysis, but I do have quite a bit I can say about it, especially about comparing it to the original. Most of the things I covered in my Crysis review are still in Warhead, but a few things have changed, or improved, as well.

Further in the review, I'll point out some more minor differences, both technical and otherwise, but that's all there is to say on the story. On to the review.

Graphics: 10,000,001/10
If I give the original a 10,000,000, Warhead deserves one more. Crytek took the same CryEngine 2 they used to make Crysis, and optimized it, so it both looks slightly better, and runs better, framerate-wise. I didn't really see anything in the game visuals-wise that's noticeably better than the original, but then again, I spent too much time in the original Crysis admiring the scenery, and at the same time getting shot at, so I've learned my lesson there. The game does run better on the same settings than the original Crysis, though, sometimes by 5-10FPS (which is really great, considering I was pulling less than 30FPS on the original,

I don't need to include a Physics part this time, since I didn't see any changes in physics. Still the same, realistic ones from the first game,

Sound: 4/5
I didn't remember there being any horror elements in Warhead like there were in Crysis (even though there were literally next to none), but the music is still great (as always with a game published by EA), and since there are more cutscenes, there are more voice-overs, which is never a bad thing.

Gameplay: 4/5 or 4.5/5
Gameplay is something else that has changed a bit, and for the better, in my opinion. The original Crysis, to me, seemed like more of a stealth game, even to a point where it tried to copy MGS, with an alert meter, and the game made it where stealth was sometimes easier than guns-blazing combat. Warhead's missions seem more oriented towards, ahem, "Blowing crap up."

You get some of the big guns earlier in the game that you didn't get until nearly the end of the original game, not to mention some of the missions are centered towards taking out enemy after enemy, sometimes even heavy vehicles along with them, even in the first level. And about 60-70% of the main missions are like that through the whole game. I mean, of course, you could use stealth if you wanted, but you're supplied with more weapons, ammo, and grenades than in the Crysis. So it's kind of hard not to, at least once, go in guns blazing, even if you know you'll die. I've got to admit, though, Warhead isn't quite as long as Crysis, but you'll have fun until the end of the game, and even then, probably go back and do it all again. In my opinion, gameplay is better in Warhead, so it gets a higher score than in my Crysis review.

More changes include new weapons, like a grenade launcher (an actual weapon, not an attachment to a gun), dual SMGs, and the second biggest change to Warhead, or rather, an upgrade, Crysis Wars.

Crysis Wars is the multiplayer portion of Crysis Warhead. Some of the maps were so big, Wars is on a second disc and has to be installed separately to Warhead (although you can install Wars without installing Warhead, and the other way around), where Crysis only had a free-for-all, and a Power Struggle gametype, with a few maps. Wars includes a Team Deathmatch gametype, and new maps, plus it's been updated a few times with 2 extra maps, I think. As well as several modding communities, like CryMod.

In one of the Pros and Cons, I mentioned the options menu being centered towards new players. It's a really, really minor thing, that just got on my nerves a little bit, even though it's not a big deal. Where Crysis had Low, Medium, High, and Very High settings for visuals, Warhead has something to the effect of "Low-end, Mainstream, Gamer, Enthusiast" or something like that. I just didn't really see the point. It's just me, though, and I'm probably the only one in the world who noticed it,

For the fans of Sandbox, the Crysis level editor, it seems to be only partially compatible with Warhead and Wars maps (I tried loading a Warhead map, and some of the textures didn't show) although it's been said that Crytek is working on an update for it.

Sadly, EA included SecuROM DRM on Warhead. It has a 5 PC install limit (re-installs of an operating system count as a new PC) and they haven't released a de-authorization tool (yet) so even if you uninstall, you won't get an install back.

Possibly the best thing about Warhead: NO VTOL PILOT LEVEL (play the original Crysis to the end and you'll know what I'm talking about, >

I was playing on a machine with these specs:

I usually got about 25-35FPS on medium settings at 1440X900, with water and sound on high. 30FPS isn't exactly great, but it was playable. I don't remember it ever dropping below 15FPS, and even then, it didn't stay as low as 15 for long.

Keep in mind, Warhead is NOT a sequel to Crysis, it's a single player and multiplayer expansion. So to fully understand the story, you may need to go finish Crysis' single player, however, Warhead is a stand-alone game, meaning you don't need to have Crysis installed to play Warhead.

Warhead is definitely a very good game. Improvements were made to the gameplay and technical aspects of it, and it's definitely as fun or more fun, than the original Crysis. The only thing I truly hated was that the game was so short, even though I'll be playing through it again sooner or later.