Curse: The Eye of Isis (PC)

An adventure game with action elements. Lovely graphics of 1890's London, a ship that passes through fog, and spooky pyramid scenes. Switching between two of the main characters adds an element of fun and frustration to the game. 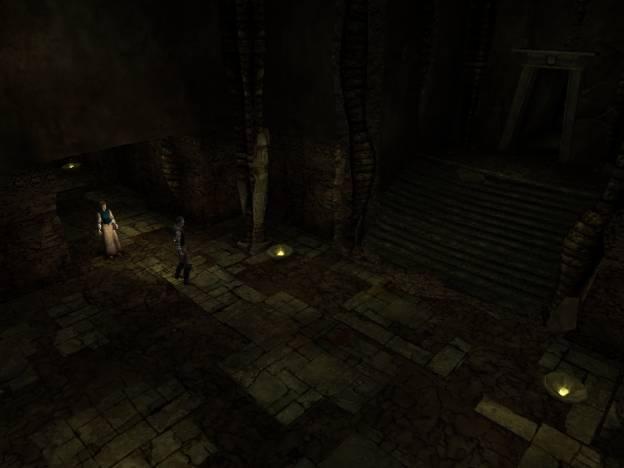 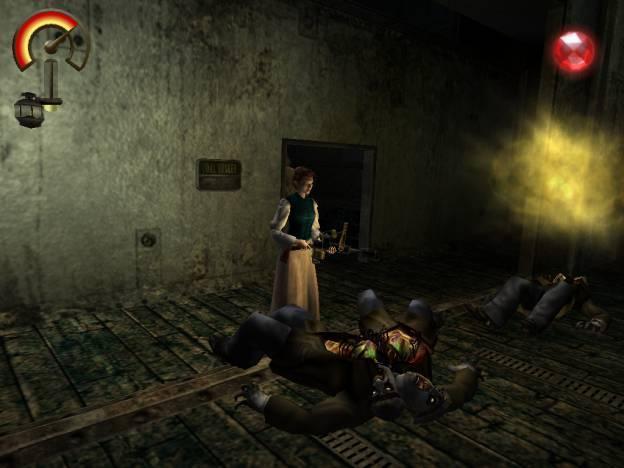 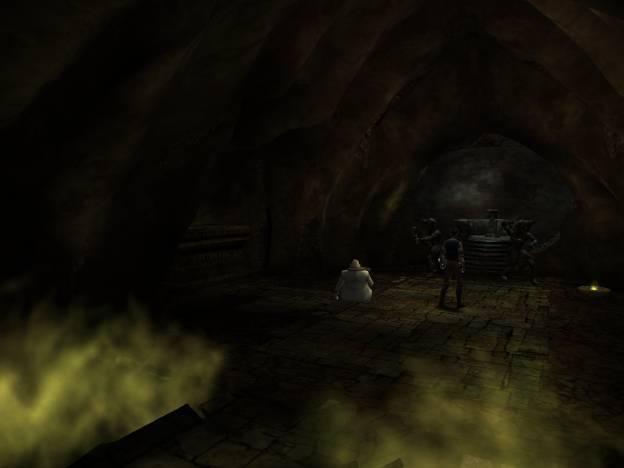 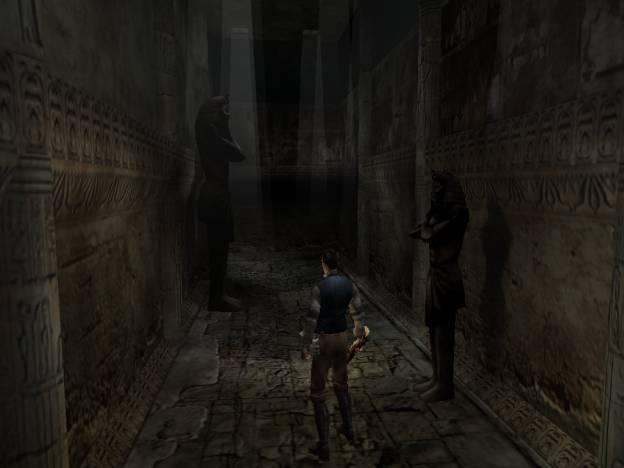 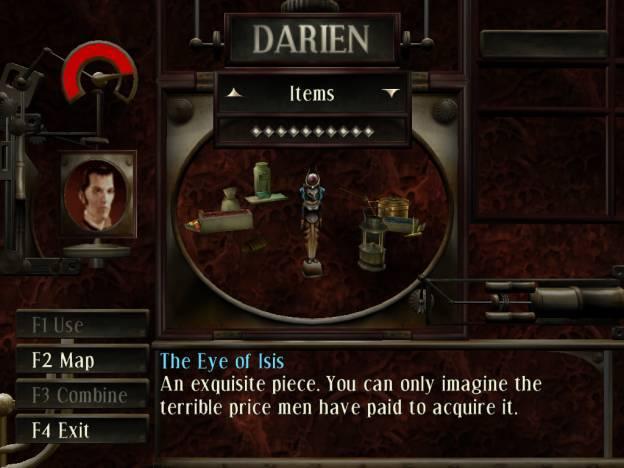 Curse: The Eye of Isis, is what I did a lot of, (cursing). This was a beautiful game, but quickly shifting perspectives made fighting sequences very difficult. Sometimes you couldn't even see what was going on because your viewpoint suddenly was inside a pillar or wall. Switching between the two main characters adds another element of fun and frustration to the game because you never had any warning that a switch was coming up. Since you have to share inventory between the three main characters, it is a wise player that makes sure to leave some weapons and first aid items in each inventory. Monsters are either common place thugs and mummies or not so common...thingys, that seem to feature a lot of visible, beating hearts, some gory hearts even reach out and punch you! So all in all I give the game a higher mark for creativity.

The action part gameplay was very challenging for me. An unusual circling sidestep move was your best bet for survival, with the perspective changing when you least wanted it to. I loved to hate the way the action sequences happened. I'd be throwing the controller across the room in a rage, but be sneaking back a short time later to try, try again. Once you got the right moves, you still were challenged by the shifting viewpoint. Right up to the end I still had to work hard to beat the monsters even though they really don't change that much from the beginning of the game.

I found the layout of the museum confusing, especially if any significant amount of time between playing segments occurred. So when completing a segment of the game and embarking into the maze of museum or pyramid, listen to the background sound effects/music, if you're going the right way, you'll hear some short, dramatic kind of sounds. If you aren't going the right way, there's no sound. It isn't loud, in your face kind of noise, just a little background clue. The pyramid is much easier to find your way around in, but once more, not really making much sense for layout.

This game can only be saved by returning to the "helper" character. It may take some time to complete a segment of game, so you'll have to weigh the advantages to returning to the character to save your progress over possibly losing all progress by dying after a battle sequence and having to remember everything that you did already. There aren't endless med kits and there's always the chance of having all your health drained by being poisoned by a mummy's toxic breath! (Not brushing your decaying teeth for a few centuries apparently makes for terrible morning breath!)

I really did like the game in the end, but at times wanted to strangle the game's designers for certain poor elements and would it have killed them to include some good background music? I think you have to be an experienced gamer to get any satisfaction from this game and beginners should leave it alone.