Dark Fall: The Journal takes you on a creepy adventure that involves you trying to figure out why a train station has been deserted. 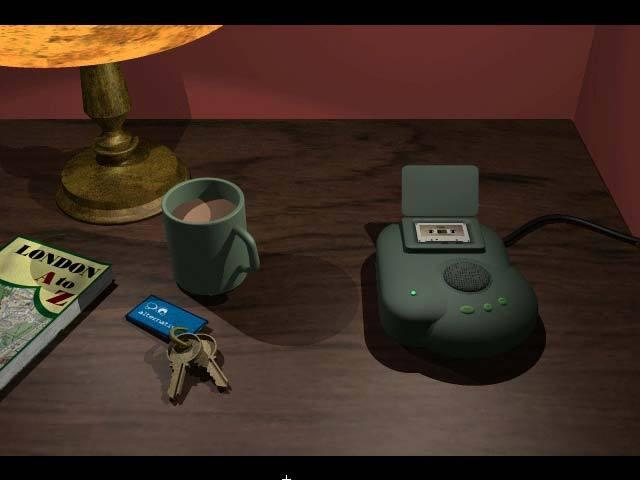 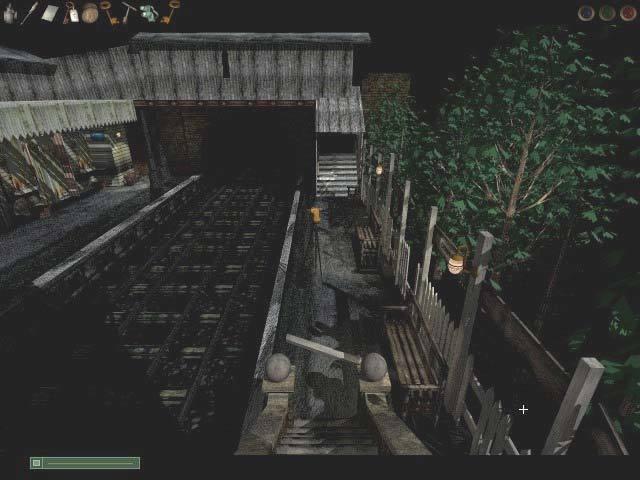 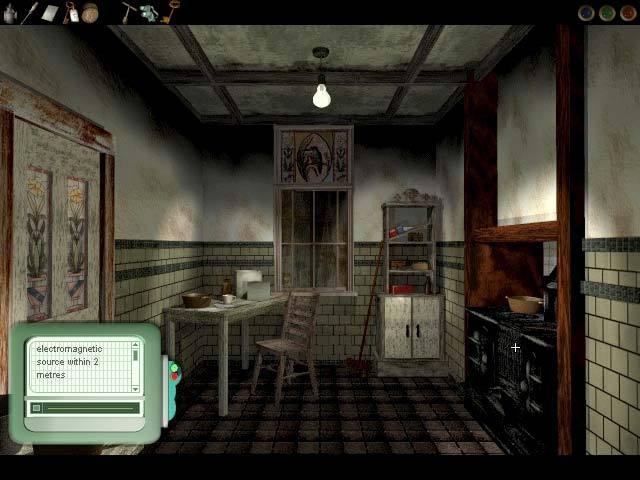 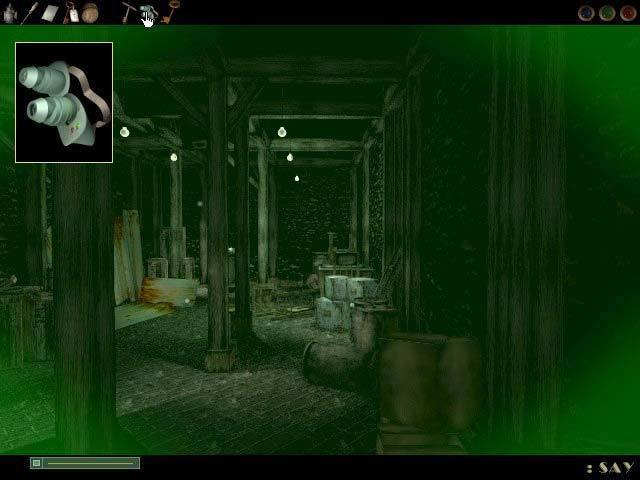 Dark Fall: The Journal is a horror adventure game that will challenge your puzzle solving skills.

The game opens with your character receiving a frantic phone message from your brother who has been working on a project at Dowerton station. When you get there, you find that the station and hotel are both abandoned, and people are missing. This is where your adventure begins, and you set-off on a mystery to investigate the unusual hauntings that seem to happen constantly at this station.

This was your typical point and click adventure game, and the puzzles were very challenging. Your inventory items were kept on the upper left of the screen. On the upper right of the screen are your game options (save, load, and quit).

This game had quotes on the box from other game reviewers claiming that this would be the "scariest gaming experience you ever had!" Well, unfortunately, that is NOT the case. There were some creepy sounds during it, but nothing that would actually make you jump out of your seat. The game was far too short. I did like how easy and quick it was to save and load your games. One of the neatest features of this game was the fact that there were certain times during the game in which you could actually speak to the ghosts that were haunting the hotel.

Graphics were very good in this game. Granted, you really only had the train station, the hotel, and an occasional basement to explore, but each one was well detailed and looked great. There were no cut scenes, however the transfer from one area to another went smoothly.

The sound was good in this game, and it was really the only haunting aspect of it. The game tried really hard to scare you with creepy voices, weird noises, and things running out from corners. But as I mentioned before, I think they fell short, and could have done better.

The learning curve is good in this game. Movement, using inventory items, and looking around are ALL done with the mouse. The only thing you use the keyboard for is talking with the ghosts, and creating your save game names. So as you might guess, it does not take long to figure things out. Also, the manual has a brief walkthrough of the first 5 minutes of the game. But I have found that this seems to be typical of any "Adventure Company" game.

I hate having to give adventure games a Replay Value rating. There are not many adventure games that are known for having anything in them that would make you want to play them again. Unfortunately, that is the case with Dark Fall. I don't see much of an incentive to play this game again.